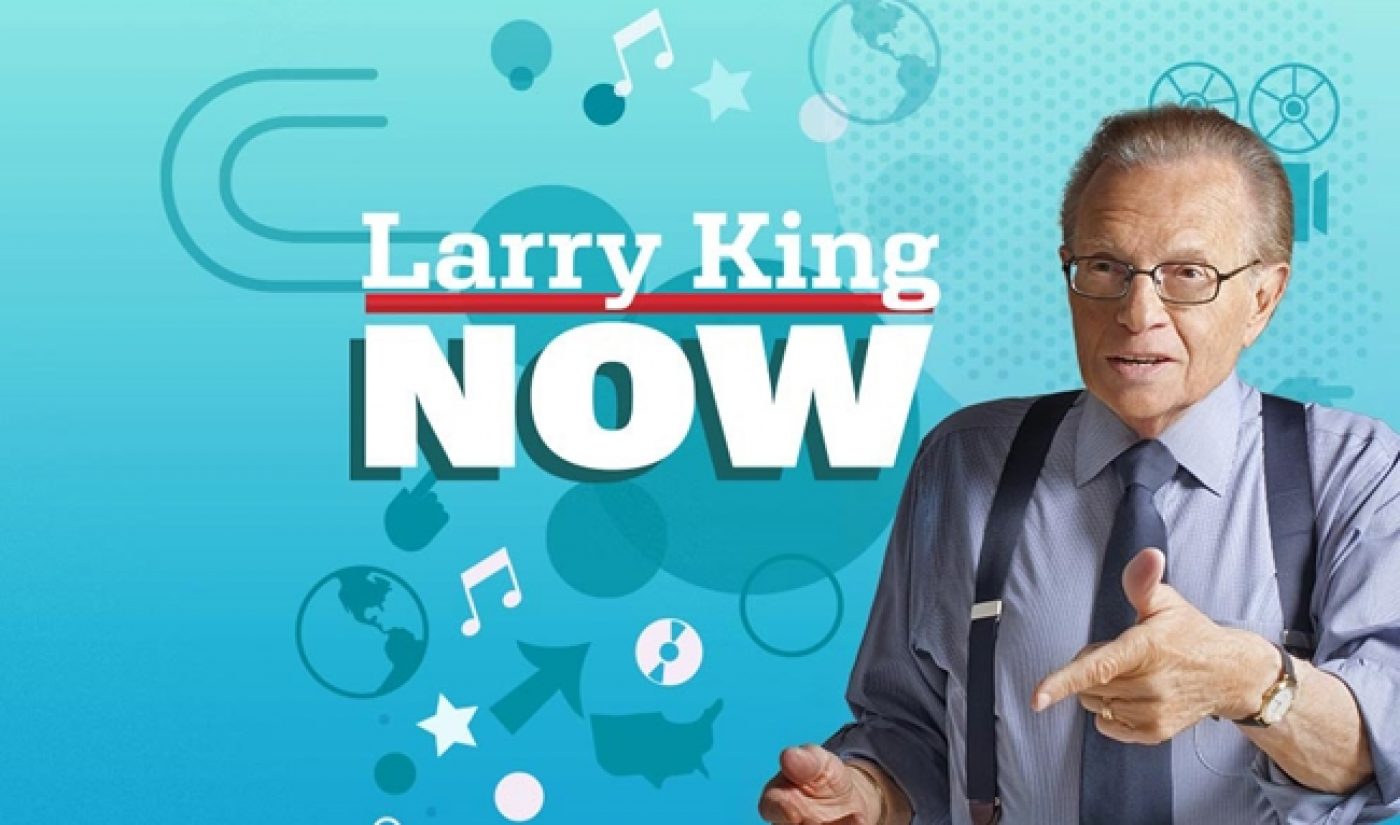 Legendary TV host Larry King has become a yearly fixture at Social Media Week Los Angeles. In the past two years, he has used the week-long event to facilitate a live taping of his Ora.tv web series, Larry King Now. For 2014, King is back, but he’s up to something a little bit different. He will team up will Collab to see if he can become a trending topic on Vine.

At King’s event, he will meet with the popular Vine stars Ry Doon and KC James, who are partnered with Collab. The LA-based company works with more than 100 of the top creators on Twitter’s six-second video capture service. Some of these influential personalities will meet with King to teach him and the audience about the secrets of super-short-form viral success. The event will go on for much more than six-seconds, leaving plenty of time for Larry and the other attendees to learn some important tips (and send some Snapchats).

The “Let’s Get Larry King Trending On Vine” event begins Thursday, September 25th at 10 AM at The Broad Stage in Santa Monica. If you’re interested in attending, you can get a ticket for Social Media Week Los Angeles here. Use the code TF20 for 20% off. You can also check out the full schedule of SMWLA events here.