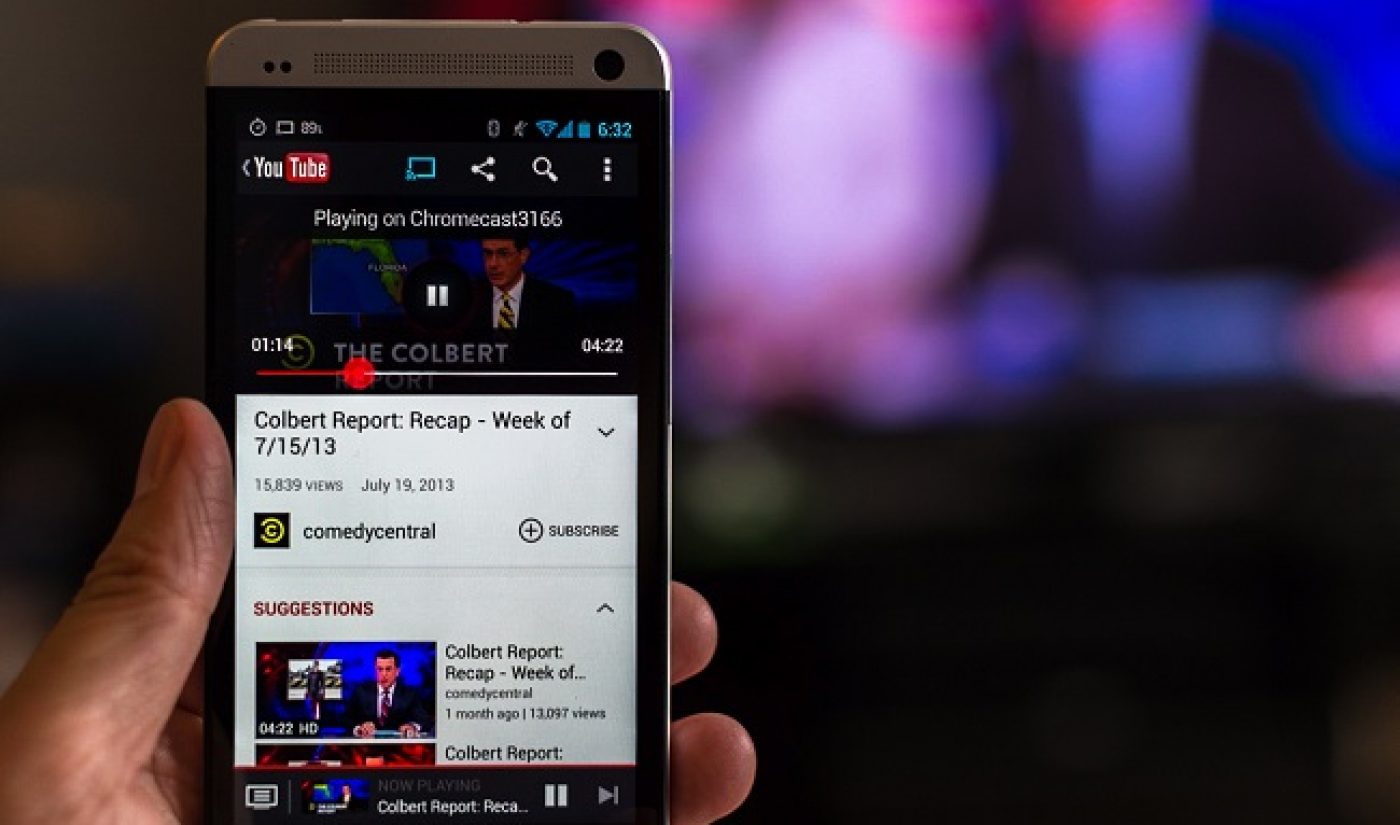 Consumers are discovering there is more to YouTube than just cute cat videos and teen vloggers. A new survey from Frank N. Magid Associates found Google’s online video site to be the number one destination for watching TV online.

Out of 2400 respondents, 38% of them cited YouTube as their main source of online TV viewing, a larger percentage than the outlets that have come to define “digital TV”. According to CNET, only 33% of the respondents listed Netflix as a TV destination, 17% listed Hulu, and 14% listed Amazon Prime.

Netflix still has the upper hand in terms of movies, though, as 35% of the survey respondents head to that platform before YouTube (24%). Still, it’s interesting to note that people are considering YouTube for longer-form content even before Hulu and Amazon Prime, which both offer their own film libraries.

The Magid survey ties in to the findings of RBC Capital Markets, who recently discovered YouTube, Netflix, and Amazon are growing in popularity as online video destinations, while traditional media companies like ABC, NBC, and CBS are losing viewers on their sites.

CNET was careful to clarify the actual viewing time of TV shows on YouTube may not be as long as on other platforms. However, the fact that consumers now view YouTube as more than just a destination for short-form content means the site has a valid opportunity to expand its content offerings and possibly bring in some more revenue.