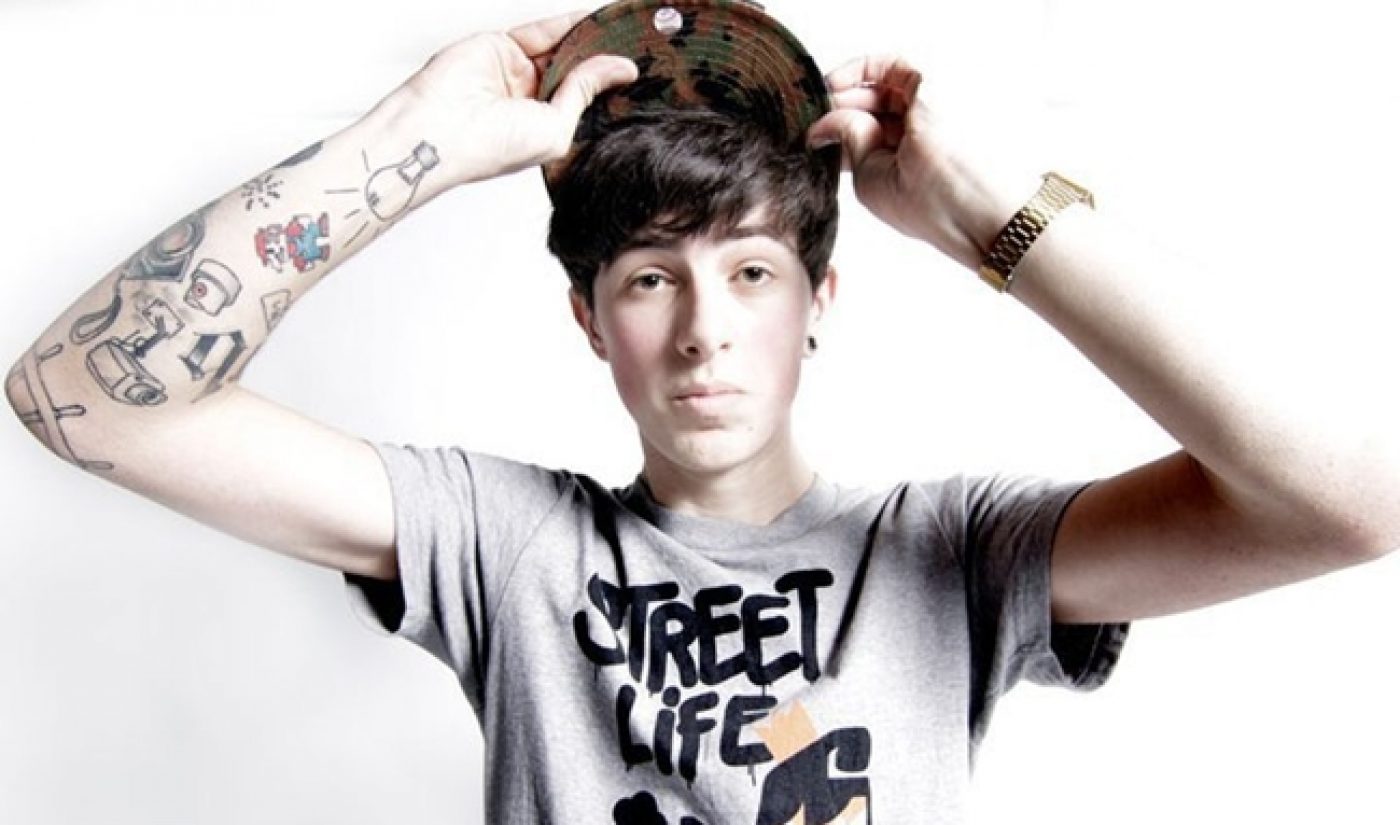 Over the weekend, YouTuber Sam Pepper created a controversy when he uploaded a video called “Fake Hand Ass Pinch Prank“. The video, which has since been removed, featured Pepper as he approached women on the street and asked them for directions. While they were distracted, he pinched them on the ass, only to then blame the action on a “fake hand” he was carrying around with him.

As soon as Pepper’s video hit the Internet, it quickly drew the media’s ire. “It’s disgusting, it’s disrespectful, it’s gross and it’s ASSAULT,” reads an article on Jezebel. “The fact he thought it was a JOKE is even more disgusting.”

The YouTube community’s judgement has been equally swift and even more decisive. The most prominent denouncement came from Laci Green, who authored an open letter to Pepper. A boldface section of her letter boils the problem with Pepper’s prank down to a single, damning paragraph:

“We are deeply disturbed by this trend and would like to ask you, from one creator to another, to please stop.  Please stop violating women and making them uncomfortable on the street for views.  Please stop physically restraining them and pressuring them to be sexual when they are uncomfortable.  Please show some respect for women’s right to their own bodies.  While it may seem like harmless fun, a simple prank, or a “social experiment”, these videos encourage millions of young men and women to see this violation as a normal way to interact with women.  1 in 6 young women (real life ones, just like the ones in your video) are sexually assaulted, and sadly, videos like these will only further increase those numbers.”

At the end of the letter, it is co-signed by dozens of YouTubers, all of whom have shared the post on their own social media profiles. At the same time, several other members of the community have joined in with their own condemnations of Pepper. Hank Green has declared him unwelcome at future VidCon events, while The Fine Bros tweeted that he will no longer be featured as a guest on YouTubers React. Even Mazzi Maz, Pepper’s closest collaborator on YouTube, has denounced his friend’s video. “We are meant to push the boundaries,” he said, “but you need to know what’s right and what’s wrong.”

It’s seems as if everyone in the YouTube community has an opinion on the video–everyone except for Pepper himself. Pepper has offered no comment. More inexplicably, he continues to tweet about unrelated topics, even as his own followers ask him to show contrition.

The YouTube community’s response to Pepper’s behavior is refreshing to see. A lot of YouTube pranksters tread on controversial territory, but as Mazzi Maz said, there is a clear line between right and wrong. By essentially blacklisting Pepper, the community has taken away one of his powerful tools: His ability to collaborate and work with his fellows. Hopefully, this sends a message that inappropriate physical contact isn’t a funny prank–it’s a violation, end of story.