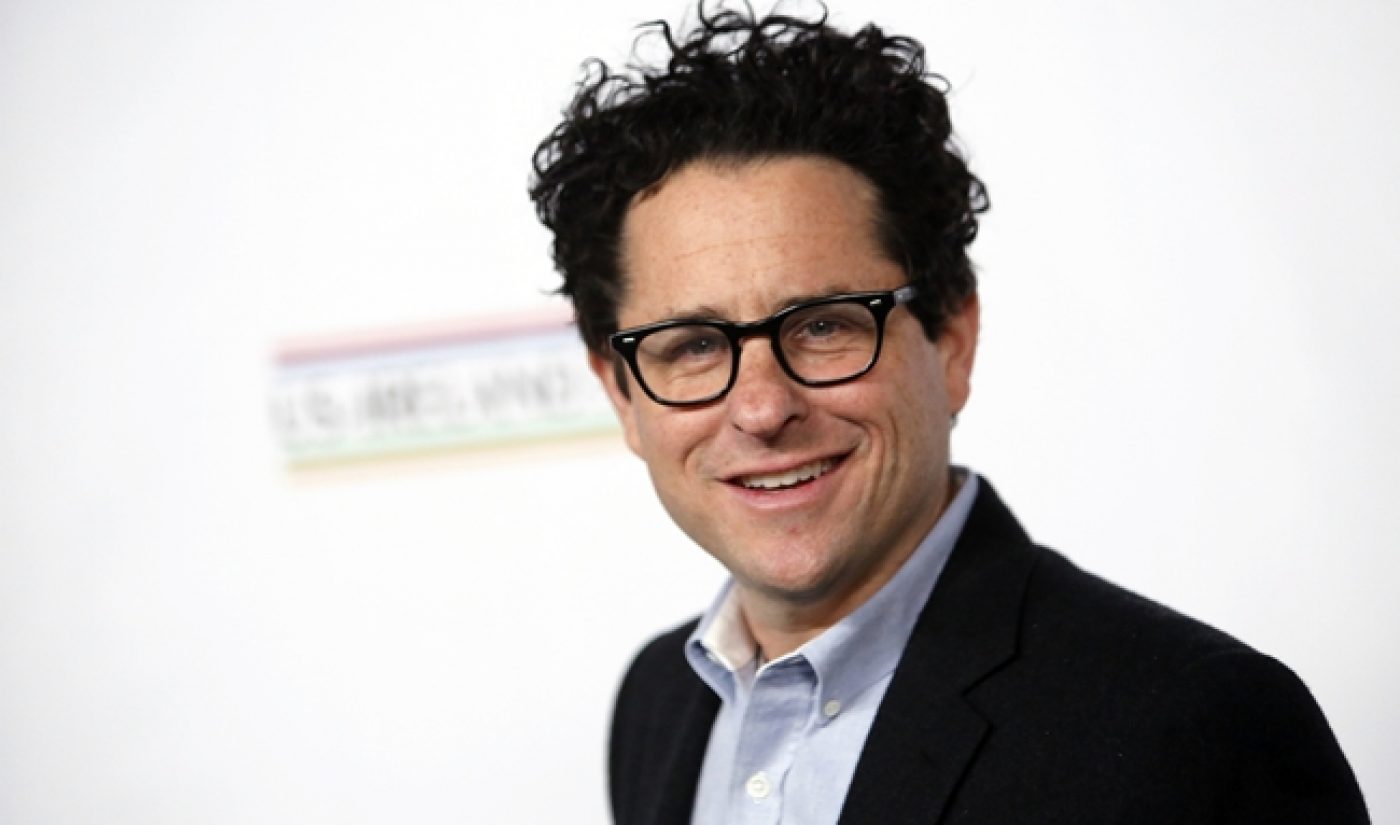 As Star Wars‘ triumphant return to the silver screen draws near, director J.J. Abrams is using YouTube to give his fans a little taste of what’s in store. The man in charge of the upcoming Star Wars Episode VII has released a video on his Bad Robot Productions YouTube channel where he shows off the new design of Han Solo’s Millennium Falcon and includes a nod to the Batman franchise.

The video, aptly titled “HUNKA JUNK“, begins by panning across the new Falcon, which has a particularly grungy look this time around. About halfway through, the music changes to the score from The Dark Knight as the camera settles on a Batmobile attached to the bottom of the ship. Fans of both franchises have eaten this video up; it has received 1.6 million views in one day.

Abrams previously showed off the new X-Wing design as part of the Star Wars: Force For Change Omaze campaign, which ended on August 11th. As Star Wars Episode VII‘s release date nears, keep an eye on the Bad Robot channel to see what other goodies Abrams has in store.