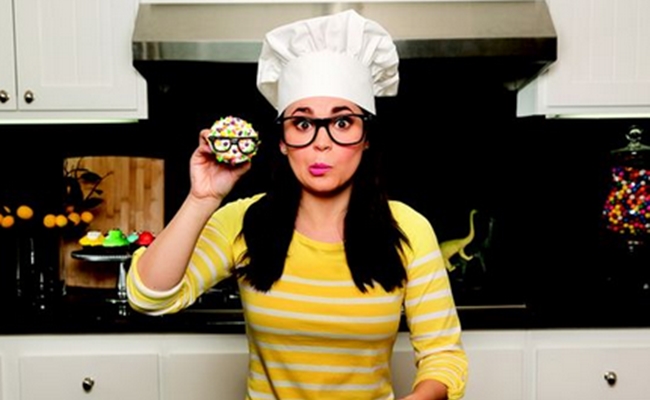 Since its launch in 2007, Kin Community has provided a network of channels aimed at women. Now, the Santa Monica-based MCN has received a big boost to its resources thanks to a $12 million funding round led by Corus Entertainment.

Kin Community brands itself as “The #1 multi-channel women’s community on YouTube,” and its partner channels target female viewers across a wide variety of categories. The most prominent channel within the Kin network is the official YouTube home of The Ellen Degeneres Show, which has nearly 10 million subscribers and frequently features other online video stars as guests (One of Degeneres’ latest obsessions is the “Apparently” kid.) The network’s YouTube-native partners include Nerdy Nummies host Rosanna Pansino, makeup artist Wayne Goss, and clever Austen adaptation The Lizzie Bennet Diaries.

In addition to actions like talent management, ad team support, and original content production, Kin Community plans to use its new funding round to expand its presence north of the border. Corus, which is based in Toronto, will help launch a sub-network called Kin Canada. “KIN is a clear leader in the digital lifestyle space and is the right strategic partner for us, given their deep understanding of the industry and proven track record for working with creators and advertisers,” said Corus CEO John Cassaday in a statement. “We look forward to bringing KIN Community to Canada and helping them build their business globally.”