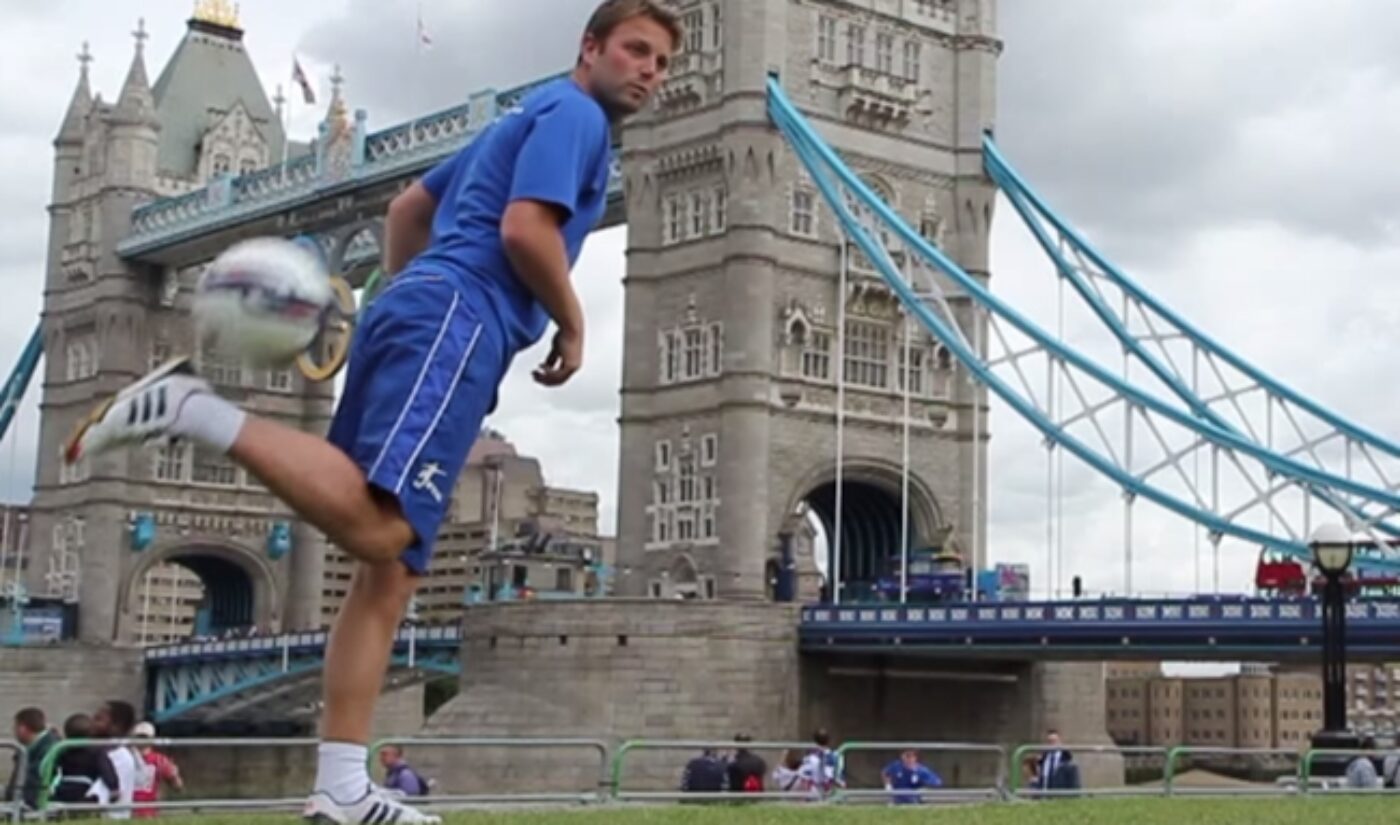 Nine months after its launch, The Whistle Sports Network has managed to fill an important niche in the online video space by offering a multi-channel network (MCN) based entirely around sports content. Now, in search of more content, Whistle Sports is opening up an office in London, and it’s bringing a former YouTube exec with it.

The ex-YouTube employee in question is Jeff Nathenson, whom Whistle Sports has hired as its new SVP of Content Partnerships and Distribution, EMEA. Nathenson’s role at YouTube focused on the sport most Europeans hold dear: Football. As the video site’s Head of Football, Nathenson completed deals with domestic leagues–including Spain’s La Liga, France’s Ligue 1, and Italy’s Lega Calcio–as well as broader companies like FIFA and UEFA. All of these organizations now run YouTube channels with six-digit subscriber counts.

Nathenson’s experience working with sports leagues will be a big help for Whistle Sports, since the MCN’s partners include the official channels of the MLB, Major League Lacrosse, and several other leagues. “Welcoming Jeff to the leadership team will enable us and our content partners to reach new audiences in a meaningful way,” said John West, the co-founder and CEO of Whistle Sports, in a release. “Expanding internationally is a key next step for Whistle Sports’ overall growth strategy, and we are delighted to have such a strong leader guiding us in creating new content to showcase the world’s most popular sport at the helm of our first international base.”

Other channels partnered with Whistle Sports include Dude Perfect and Brodie Smith. In total, the MCN counts seven million subscribers and a billion views across its partner channels.