Tyler Oakley Launches A Sleepover-Themed Tour And A Chatty Podcast 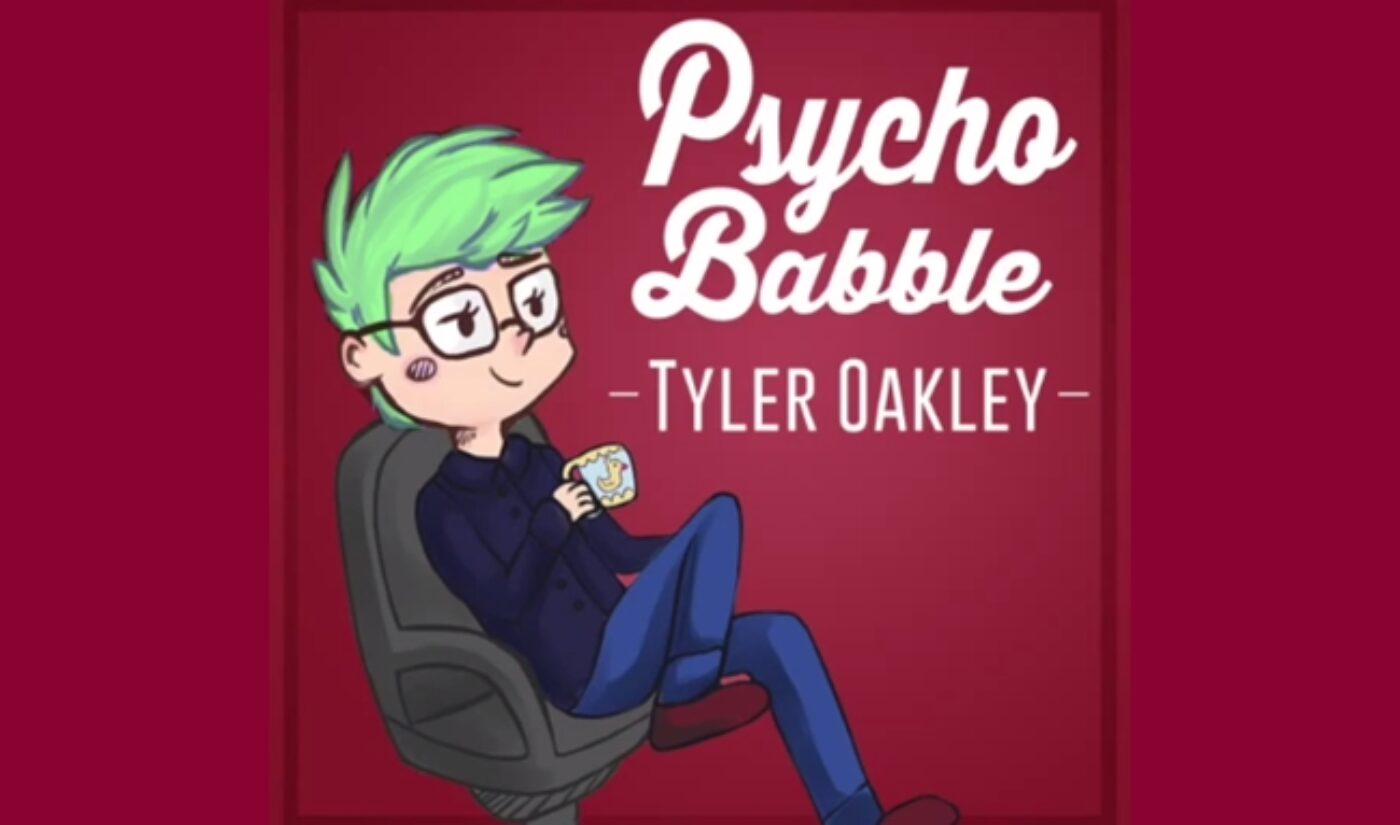 Tyler Oakley just completed a month of nonstop collaborations, but he has no plans to slow down anytime soon. The YouTube vlogger has taken to his channel to announce two new projects: He will be going on a tour that will feature a slumber party theme, and he has also launched a new podcast called Psychobabble.

Thus far, only two tour dates have been announced: One in Chicago on October 4th and one in Oakley’s home state of Michigan on October 5th. Tickets for both of those shows are now available, though Oakley expects them to sell out fast. Their base price is $25 and the password for the pre-sale is “tyler“.

No tickets are required for Oakley’s other new venture. He is the latest YouTuber to launch his own podcast; other creators who have added a chatty audio component to their otherwise video-focused careers include Rhett & Link, Grace Helbig, and Shane Dawson. In Oakley’s case, he and his friend Korey Kuhl will sit down for a series of half-hour chats. Oakley describes Psychobabble as “an unfiltered gossip session where we talk about everything like pop culture to special guests to YouTube gossip and stories you have never heard in any of my videos.”

Oakley hopes his podcast will debut at #1 when it makes its first appearance in the iTunes charts. This seems like it will be a very easy task for Oakley’s fans; they’re very good at ensuring their man gets the attention he deserves.