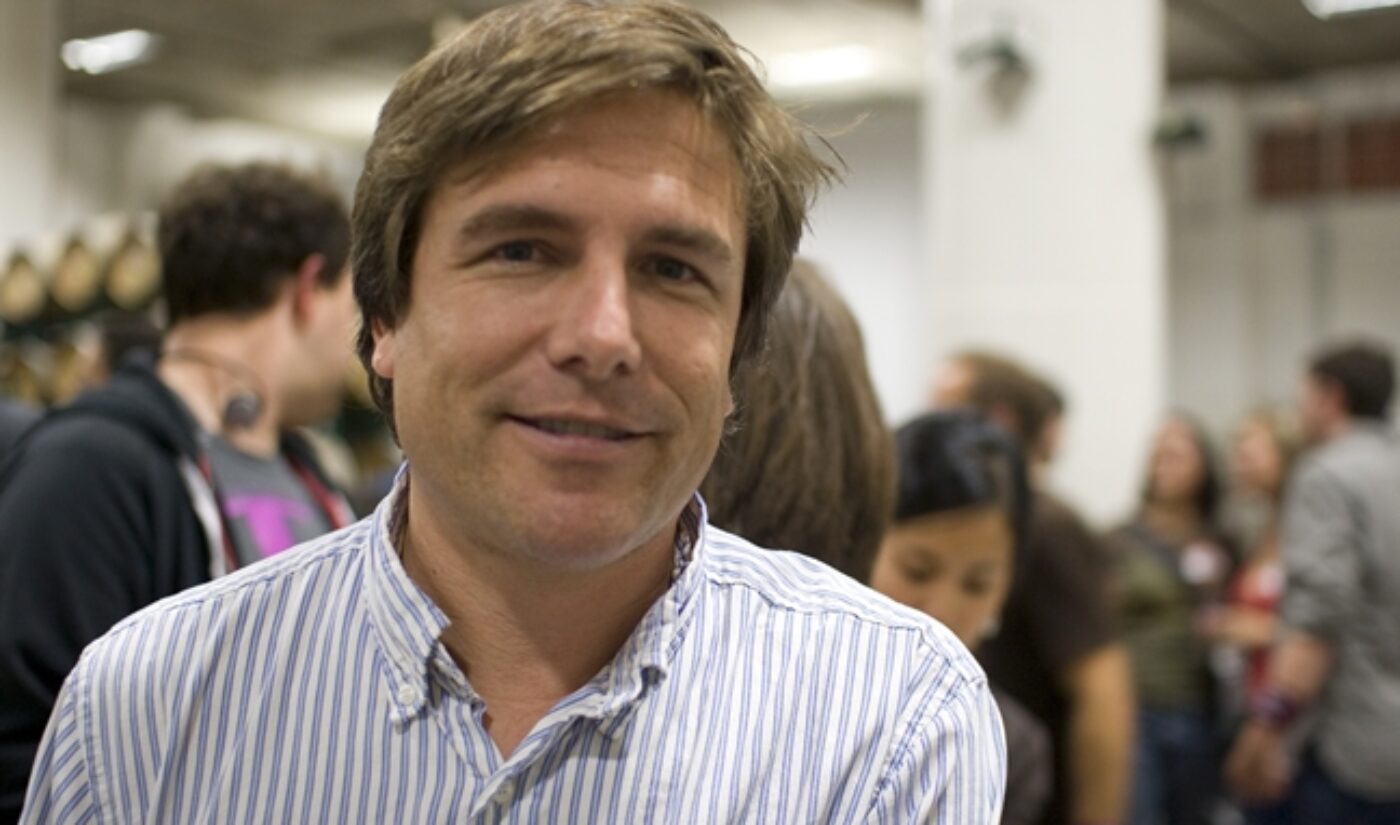 For the past seven years, Jim Louderback has worked at the top of Revision3 as an instrumental figure in the multi-channel network’s growth. Now, Louderback has announced that he is moving on. In a post on his personal blog, he announced his departure from Revision3 and Discovery Digital Networks, stating that “seven years is long enough for just about anything.”

Under Louderback’s watch, Revision3 grew from a niche startup into a prosperous network with a particular focus on tech content. This growth culminated into Revision3’s 2012 sale to Discovery, where it now resides alongside other specialized verticals like TestTube and Animalist. Louderback stayed with the company after its sale and earned a new title as the GM of Discovery Digital Networks. He has spent the past two years integrating Revision3 into its new home and expanding its presence under the Discovery banner.

Louderback’s most immediate plans involved his own self-actualization. “I guess you could say I got the itch. But it’s not yet an itch to do anything – more of a desire to nothing,” he wrote in his blog post. “I’ve woefully neglected the things I love outside of work – including video games, music, hiking, travel and of course my family.”

Beyond his planned downtime, Louderback is 20,000 words into a book that will offer tips for first-time CEOs. Louderback will catalog “all the dumb things I did as a way to help [others] avoid making the same mistakes.”

In Louderback’s place, Discovery has named Colin Decker as the new head of its digital networks. “Jim has been valued member of the family since joining Discovery with the acquisition of Revision3,” said a Discovery rep, “and we wish him all the best on his next chapter.”