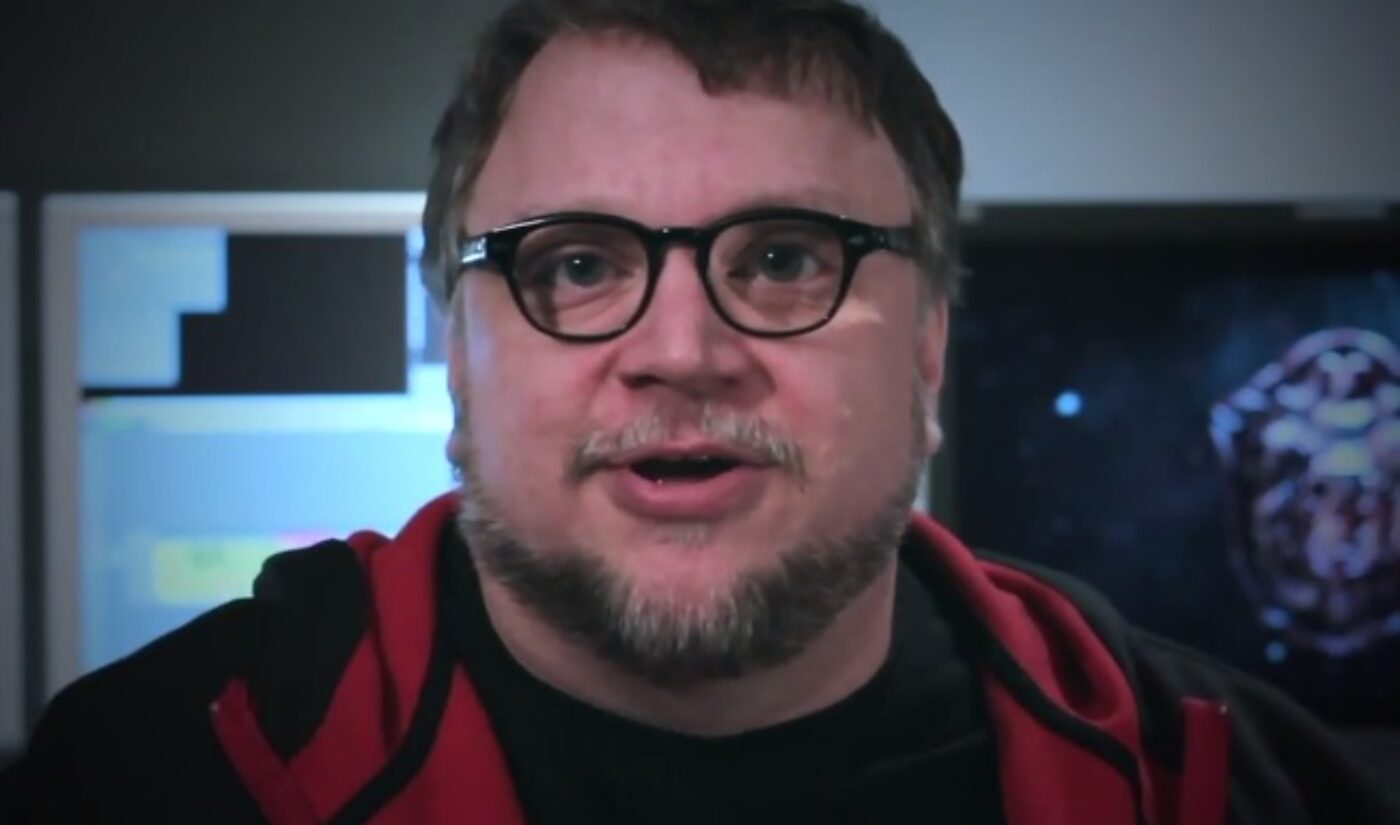 This year, Halloween has a new treat for aspiring horror filmmakers on YouTube. YouTube Spaces and Legendary Entertainment have teamed up to host a Halloween film contest in October, judged by one of the biggest names in horror filmmaking, Guillermo del Toro.

According to Variety, the “YouTube House of Horrors: A Legendary Halloween” contest will invite YouTubers to develop a horror short they’ve written and will give them direct access to del Toro. He’ll advise the creators as they work on their shorts, provide a rough-cut consultation, and pick a winner at the end of the contest, who will receive a development deal with Legendary for a digital series or feature-length film.

“I think it is important to find new voices in the genre,” del Toro said to Variety. “Horror is such a unique way to express yourself at the most revealing, intimate levels — it can come from anywhere: domestic stories, historical research, the world news — it surrounds us and speaks through us. This is a great channel to see reveal fresh perspectives. Legendary’s Halloween and YouTube are perfect homes for them.”

Creators who are part of the YouTube Partner program and who have at least 10,000 subscribers will be allowed to use the YouTube Space nearest them (Los Angeles, Tokyo, and London) starting September 22, 2014. The spaces, including the upcoming New York location, which will take part in the contest, will include cameras, editing equipment,  and creepy sets inspired from del Toro’s films.

The contest fits in well with Legendary’s previous initiatives to involve new media creators. The company already worked with new media creators through YouTuber Spaces to promote Godzilla. The experiment went over so well (with over 25 million minutes of views across the involved channels) that Legendary executives decided to collaborate with del Toro, a move that will also help promote his return to horror with his upcoming film Crimson Peak.

“This is about reestablishing Guillermo del Toro as the definitive master of the horror genre he helped define,” said Castel to Variety.

As soon as they’re produced, all the shorts will be promoted through social media and streamed on the creator’s channel, the YouTube Spaces channel, and Legendary’s channel between October 21st and Halloween. Creators have until October 27 to submit their work. If you’re interested, don’t chicken out on this unique opportunity to work with one of the masters of horror.