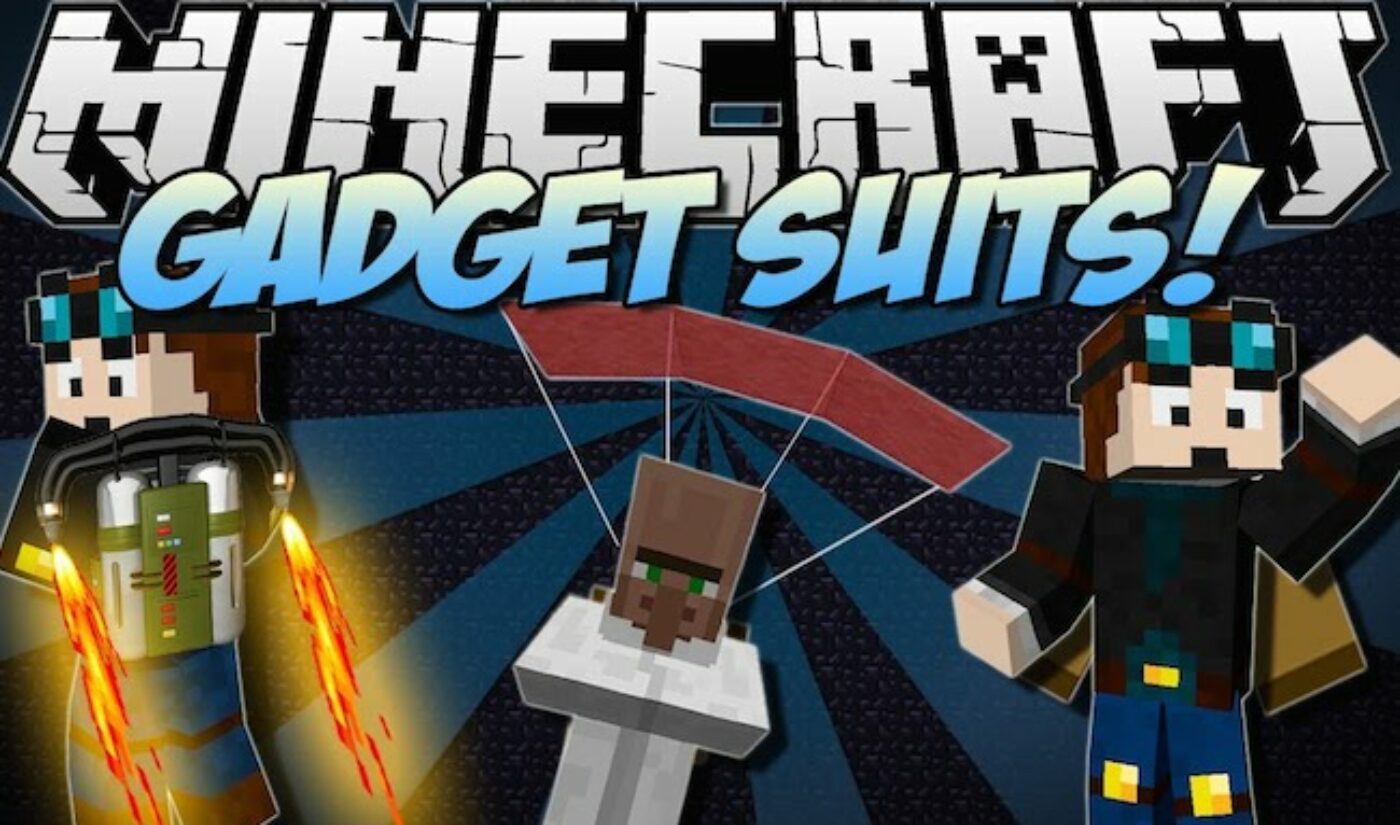 The Diamond Minecart is now partnered with Maker Studios. The Minecraft-focused YouTube channel of Englishman Daniel Middleton has signed with Disney-owned multi-channel network in a deal that brings another big gaming hub to Polaris.

The Diamond Minecart is one of the many YouTube channels born out of the Minecraft boom that began when Markus “Notch” Persson‘s indie sandbox game launched in 2011. Middleton started his channel a year after that, and in just 25 months, he has amassed more than 3.4 million subscribers and upwards of 1.1 billion views. His videos often feature Minecraft mods, and many of his most popular offerings feature his in-game assistant, Dr. Trayaurus.

In joining Polaris (which serves as a home for Maker Studios’ gaming talent), Middleton will enter the same network as other top Minecrafters, including Stampylongnose, The Yogscast, and Vegetta777. The deal also means that Maker Studios is now partnered with the three most-popular gaming channels on YouTube, in terms of monthly views. In the June 2014 edition of our Tubefilter charts, PewDiePie, Stampylongnose, and The Diamond Minecart took the first, second, and third spots, respectively. Taken together, those three channels had 668 million views that month.

“I have many friends and close collaborators working with Maker, which inspired my decision to join forces with the team, and couldn’t be more excited to be part of the many exciting things happening at Maker and Disney,” said Middleton. “Minecraft allows me to be incredibly creative not just in the game, but also in terms of video making, and I am excited to join a community of partners who also love the process!”

“We are thrilled to welcome The Diamond Minecart into our network—having started only just two years ago, Middleton’s growth is hugely impressive,” said Chris M. Williams, chief audience officer, Maker Studios. “He’s one of the most extraordinary storytellers creating short-form video today, and we look forward to helping him grow his creative vision in the years to come.”

Maker Studios will manage Middleton’s channel and will help him score deals with brands. Maker and Polaris were attractive options before they were acquired by Disney, but that deal offers a further incentive for Middleton. As with many other Minecraft channels, The Diamond Minecart uses a family-friendly tone, which aligns perfectly with the Mouse House’s brand.