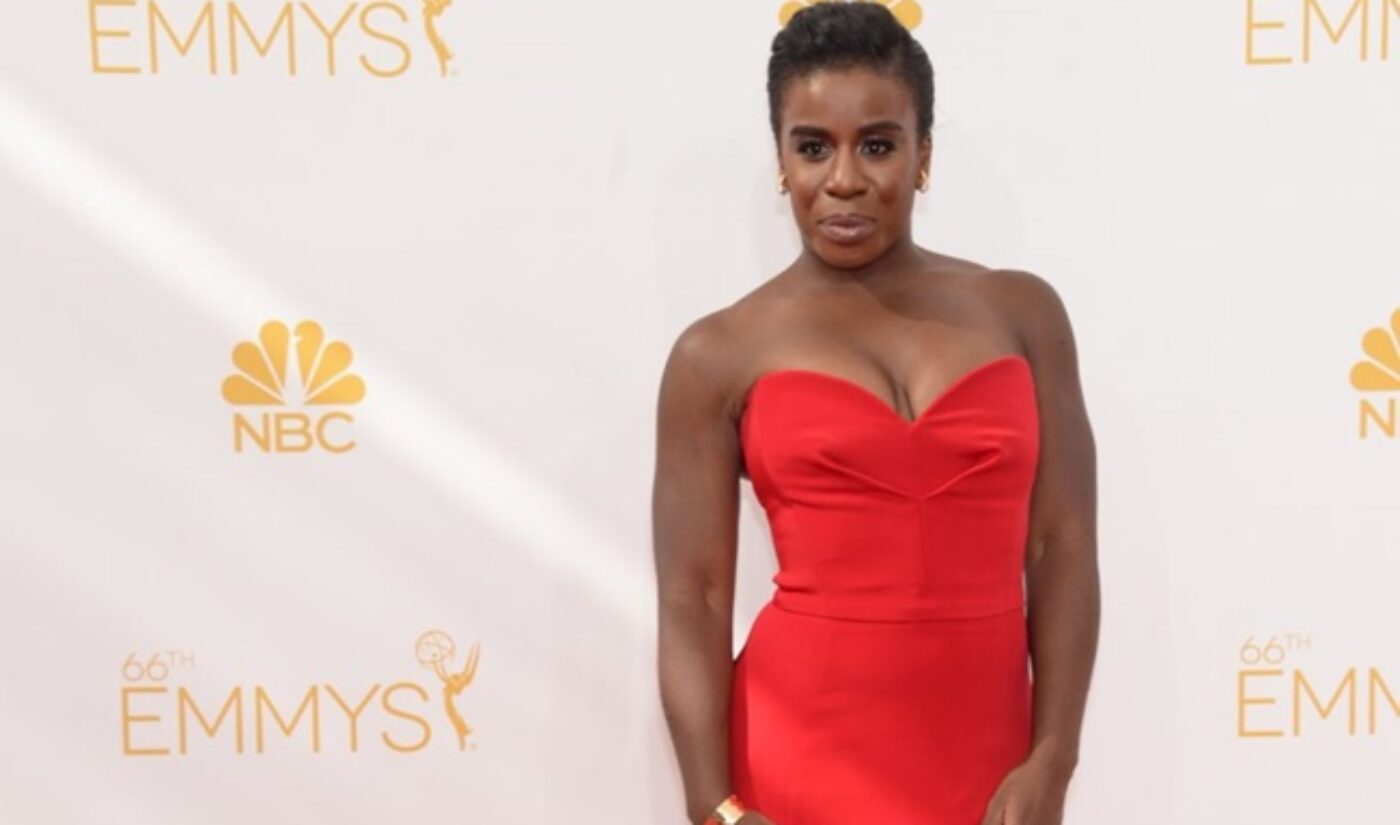 At this year’s Emmy Awards, Netflix received 31 nominations, the most in its young history. While those nods served as another step in Netflix’s march toward mainstream recognition, the premium video platform ultimately had a quiet night at the Emmys. Netflix turned its 31 nominations into just seven wins, and it lost out in all of the major categories that were presented on Monday night.

Netflix’s two biggest hits, House of Cards and Orange is the New Black, gave it a presence in most of the major writing, directing, and acting categories, but both shows ultimately fell short against stiff cable competition like Breaking Bad, Game of Thrones, and True Detective. The only performer to win an Emmy for a Netflix show was Uzo Aduba, whose role as Suzanne “Crazy Eyes” Warren earned her a win in the Outstanding Guest Actress in a Comedy Series category.

Even among Netflix’s seven wins, House of Cards and Orange is the New Black had little success. Three of the Creative Arts trophies won by Netflix programs belong to The Square, a documentary that Netflix has distributed since last November. House of Cards managed to turn its 13 nominations into just one win, for sound mixing.

Ultimately, Netflix’s lack of Emmys success means very little. The platform will continue to distribute quality programming, and its two signature shows will both be back. At the same time, I’m sure Netflix would have loved to score another signature win similar to last year’s House of Cards directing triumph. There’s always next year.