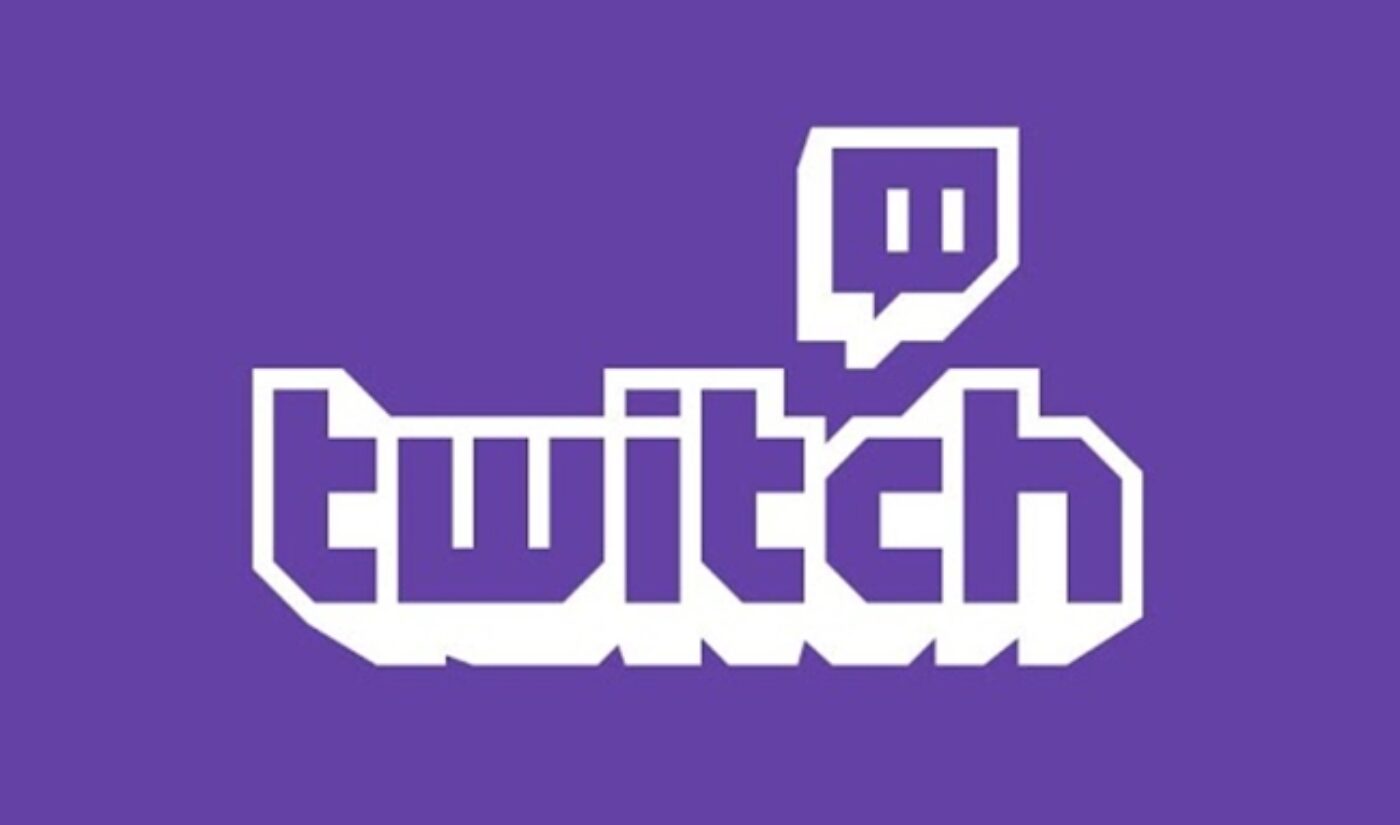 Amazon has stolen Twitch away from YouTube. As reported by The Information and the Wall Street Journal, and later confirmed by a press release, Amazon has purchased the video game live-streaming platform for $970 million.

The report is an unexpected one. YouTube was previously rumored to be purchasing Twitch for a billion-dollar price tag, and that deal appeared to be all-but-closed. Twitch had even undergone some changes that appeared to prepare it for an incoming merge with YouTube. A July 24th report from VentureBeat claimed to confirm the Twitch sale to YouTube.

As all of these rumors flew, however, YouTube and Twitch offered no official statements, save for a few vague blurbs. According to the WSJ report, the acquisition talks cooled over the past couple weeks, allowing Amazon to swoop in and snatch the upstart streaming platform away from Google.

Twitch has a huge audience of 55 million unique monthly visitors who watched more than 15 billion minutes of footage in July. “Broadcasting and watching gameplay is a global phenomenon and Twitch has built a platform that brings together tens of millions of people who watch billions of minutes of games each month…And, amazingly, Twitch is only three years old,” said Amazon CEO Jeff Bezos. “Like Twitch, we obsess over customers and like to think differently, and we look forward to learning from them and helping them move even faster to build new services for the gaming community.”

We don’t know yet how Amazon will integrate Twitch into its business, but based on the strategy we’ve seen on Amazon’s new Video Shorts platform, don’t be surprised if Amazon weaves Twitch streams into its retail business. We’ll have more on this surprising turn of events as more details emerge; the deal is expected to close before the end of 2014.