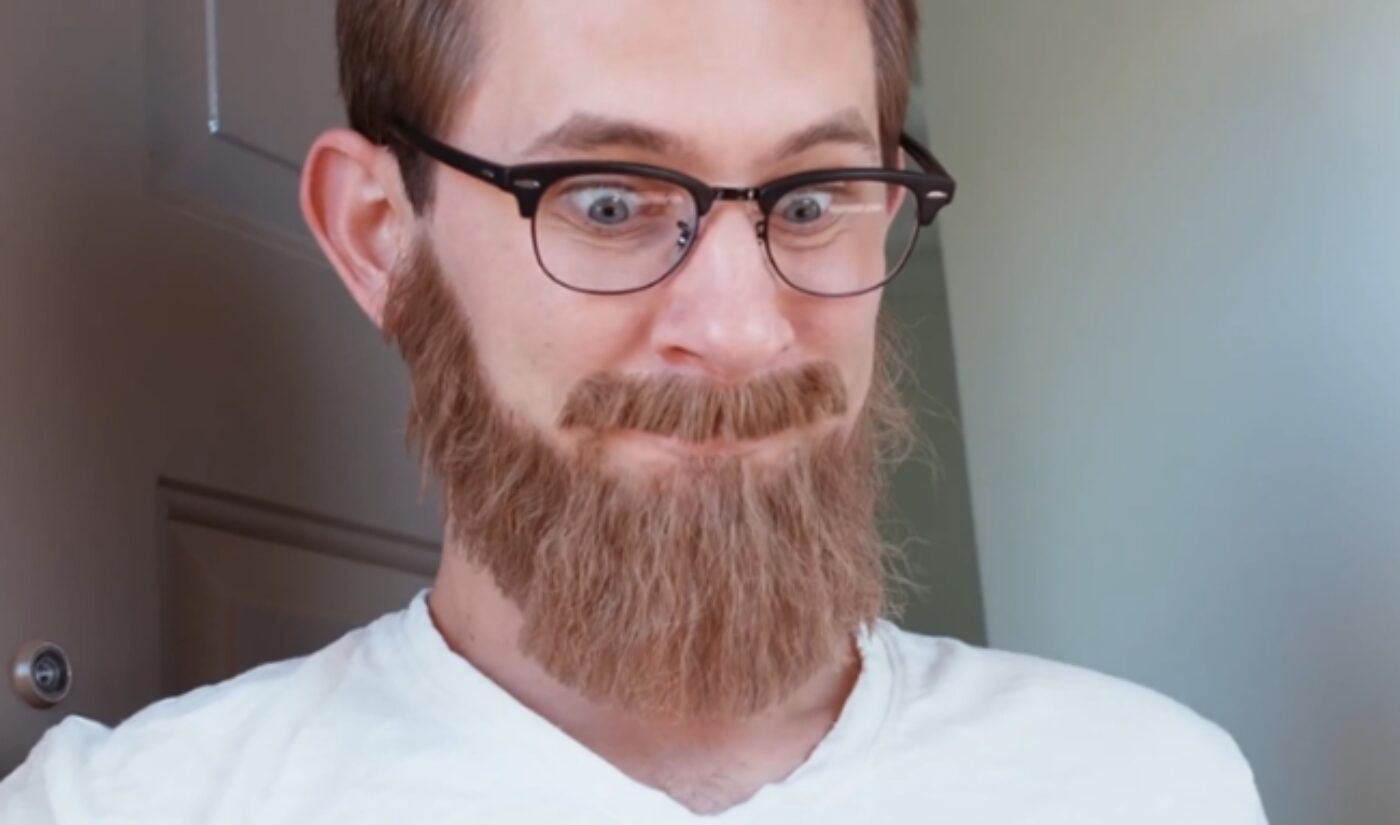 There are a number of companies that help connect brands to relevant YouTube content creators, and one of those companies is standing out by producing a huge amount of branded video. FameBit, which offers a streamlined platform for both advertisers and YouTubers, had a prolific July. During that month, it helped produce more than 1,000 branded videos for its clients.

FameBit’s videos are a mixed bag. The company works with close to 70 brands, most of whom buy branded video placements in bulk. FameBit then spreads out these placements across specific YouTube channels within a number of different categories. An example of the company’s July 2014 blitz can be found on Matthew Frederick’s Matthias channel. Matthias, the winner of Internet Icon‘s second season, teamed up with Dollar Shave Club for a comedy sketch about missing razors.

The big month came right after FameBit raised a funding round. In June, it announced a $1.5 million seed round that included a number of prominent online video investors among its participants.

Taken as a whole, FameBit’s July videos generated 30 million views and paid out $250,000 to participating creators. For brands and creators choosing between a number of related services (including Niche and newcomer Mozaic), FameBit’s active month establishes it as an option that can get a lot done.