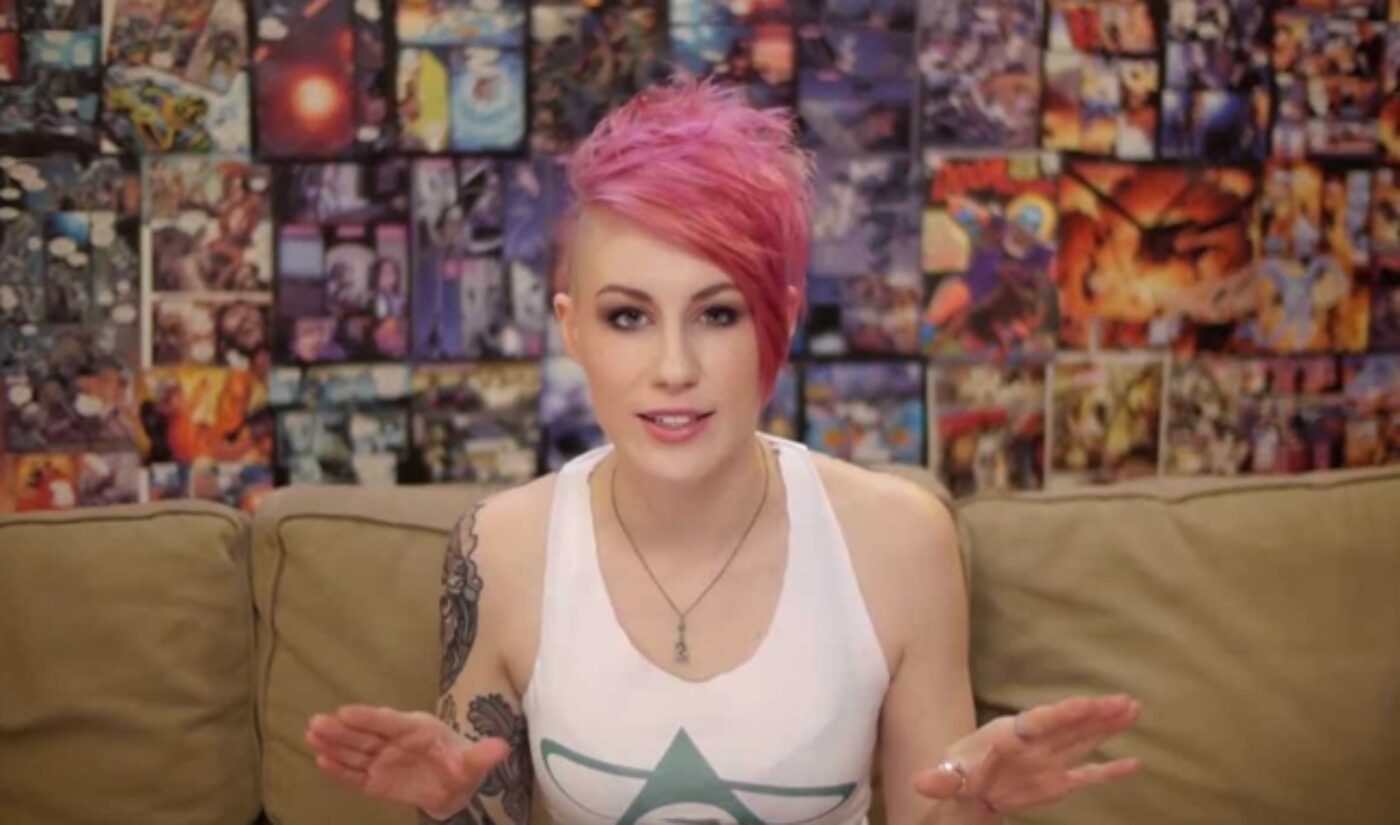 Everyone wants a piece of the YouTube community, and Vimeo is the latest platform offering its profitable revenue streams to top online video stars. Per CNBC, the website with a reputation for high-quality, artistic content has distribution deals in place with three popular YouTube content creators: Joey Graceffa, Taryn Southern, and comicbookgirl19.

All three of these creators will continue to regularly release content on YouTube, but they will also take advantage of Vimeo’s pay-to-view platform by selling premium content at a few dollars a pop. Graceffa will debut a full-length version of his web series Storytellers, Southern is working on a feature film, and comicbookgirl19 has already begun distributing long-form reviews similar to the ones she has on her YouTube channel. For example, here is the trailer for her review of The Hunger Games: Catching Fire, which can be purchased from Vimeo On Demand for $1.99:

As with Yahoo, Facebook, and Vessel (all of which have plans to woo top online video stars away from YouTube), Vimeo is offering a much more potent revenue stream than YouTube’s pre-roll ads. Instead of YouTube’s 45% cut, Vimeo takes just 10% of the revenue its users generate. This makes the site an appealing option for creators who feel squeezed by the low profits their videos bring in. “We have creators who are earning tens of thousands of dollars selling things single-digit-thousands of times,” said Vimeo CEO Kerry Trainor.

Vimeo has always been a niche site, so don’t expect any stars to flee YouTube entirely in favor of Vimeo’s pale blue shores. For side projects, though, it is an intriguing option. “There are a lot of people who have built a tremendous audience on YouTube, been very successful but it is a behemoth, there’s a ton of content being uploaded by users and personalities so it’s hard to stand out and be heard amidst all of the video,” said Southern.”So when you want to put out something premium I think it’s really exciting for YouTube creators to be able to look elsewhere for a different type of experience for their viewers to have.”

In that sense, Vimeo’s role in the evolving online video ecosystem is already well-defined. We’ll see how much it catches on with YouTube’s cash-strapped creative community.