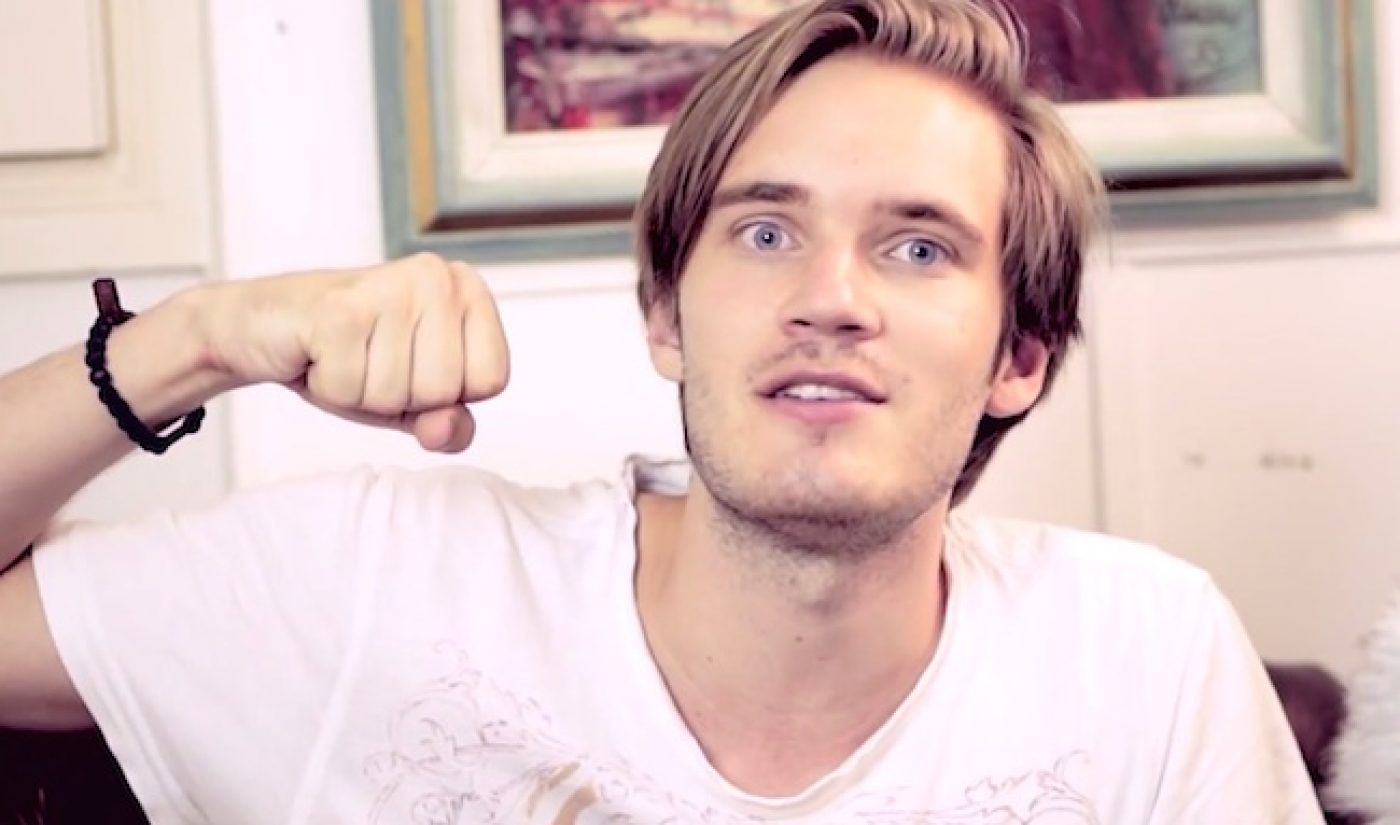 Rihanna’s tenure at the top of the YouTube charts was short-lived. The 26-year-old Grammy Award, American Music Award, Billboard Music Award, and many more awards-winning recording artist passed Machinima sometime around March 20, 2014 with 4.819 billion views to become the Most Viewed YouTube Channel of All Time. But four months later, another twentysomething’s YouTube channel took the title away from her.

On July 19, 2014, PewDiePie became the Most Viewed YouTube Channel of All Time. The online video outpost for the 24-year-old Felix Kjellberg and his collection of Let’s Play gaming videos claimed the #1 spot by ending the day with a cumulative 5.204 billion views to Rihanna’s 5.199 billion.

Kjellberg created the PewDiePie channel on YouTube on April 29, 2010. That means it took the young Swedish gamer four years, two months, and 21 days to make his channel the most viewed in all the world. And at more than 5.204 billion views, that breaks down to roughly 3.372 million views per day, 140,500 views per hour, 2,342 views per minute, and 39 views per second over the last 50 months.

Part of the reason PewDiePie was able to obtain those numbers was because of Kjellberg’s prolific output. His channel was home to no fewer than 1,860 videos at the time it moved into the #1 spot. That breaks down to 2.798 million views per video. Rihanna, on the other hand, has a slightly more impressive views per video metric. The international icon’s YouTube channel has only been home to 84 uploads. That averages out to more than 64 million views per video.

Now that PewDiePie is at #1, it doesn’t look like Kjellberg will relinquish the top spot anytime soon. Just last week alone the channel scored more than 108 million views. That’s more than 179 views per second or roughly 4.5 times the rate at which the channel’s been acquiring views over the past four years.