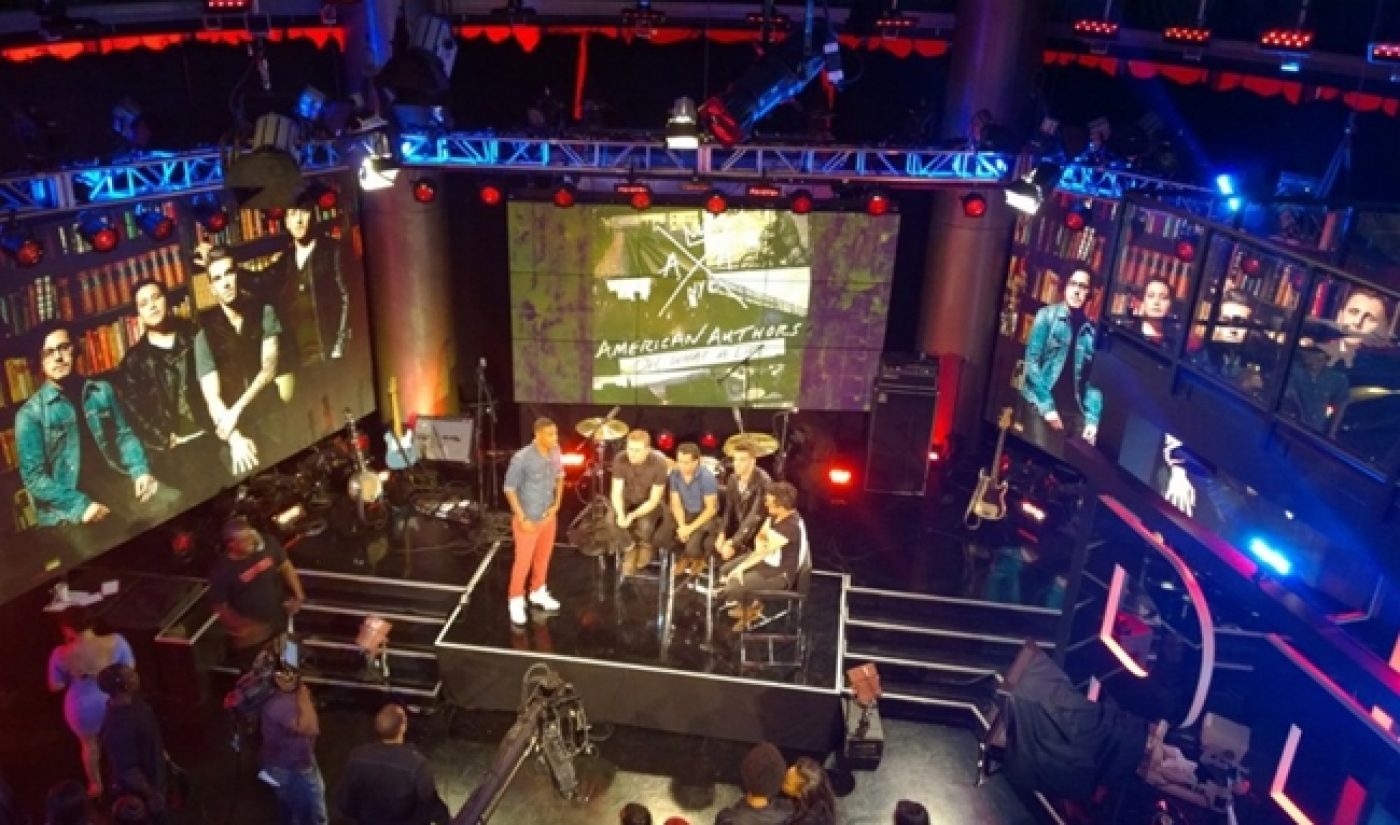 When Honda launched its Honda Stage initiative in May, it spoke of revolutionary plans. “This is a quantum leap,” said American Honda VP of advertising and marketing Tom Peyton at the time. Honda Tom Peyton. “We are building a significant digital platform. It’s not a toe in the water. And we think this is more effective than a cable buy.”

Honda Stage was advertised as a multi-platform destination for music fans, and its rumored budget–$50 million–was massive. Its first two months, however, have come far short of a quantum leap; in fact, as the Wall Street Journal has noted, the Honda Stage YouTube channel has accrued fewer than 50,000 views.

The main reason for this near-complete absence of viewership is the lack of a strong video library. The Honda Stage channel has just eight videos available, none of which have scored more than a few thousand views. The last new upload from the channel came four weeks ago, when it posted a behind-the-scenes look at the band Grouplove.

As the Wall Street Journal article explains, it’s unfair to judge Honda Stage too much. The initiative has scored some significant view counts on non-YouTube platforms, and partnerships with top music brands like iHeart Radio and Live Nation are still to come.

Still, a few critical mistakes can’t be ignored. Most video publishers understand that a regular posting schedule is critical for any channel that hopes to both pull in and maintain a steady audience. The landing page for the Honda Stage channel also redirects to an in-browser app rather than the default YouTube homepage. Compare it to the landing page for, say, GoPro’s YouTube channel, and you can see that the latter does a much better job of inviting the viewer to check out the best videos the channel has to offer.

I’m not sure if there’s any lesson to be learned from Honda Stage’s slow start, but it does serve as a cautionary tale against big promises. At launch, Honda forecasted that Stage would have two billion views in its first year. Now, as that goal appears all-but-impossible, Honda’s prediction comes off as short-sighted. We’ll be sure to keep an eye on Honda Stage channel for what we cab only assume will be an imminent influx of content.