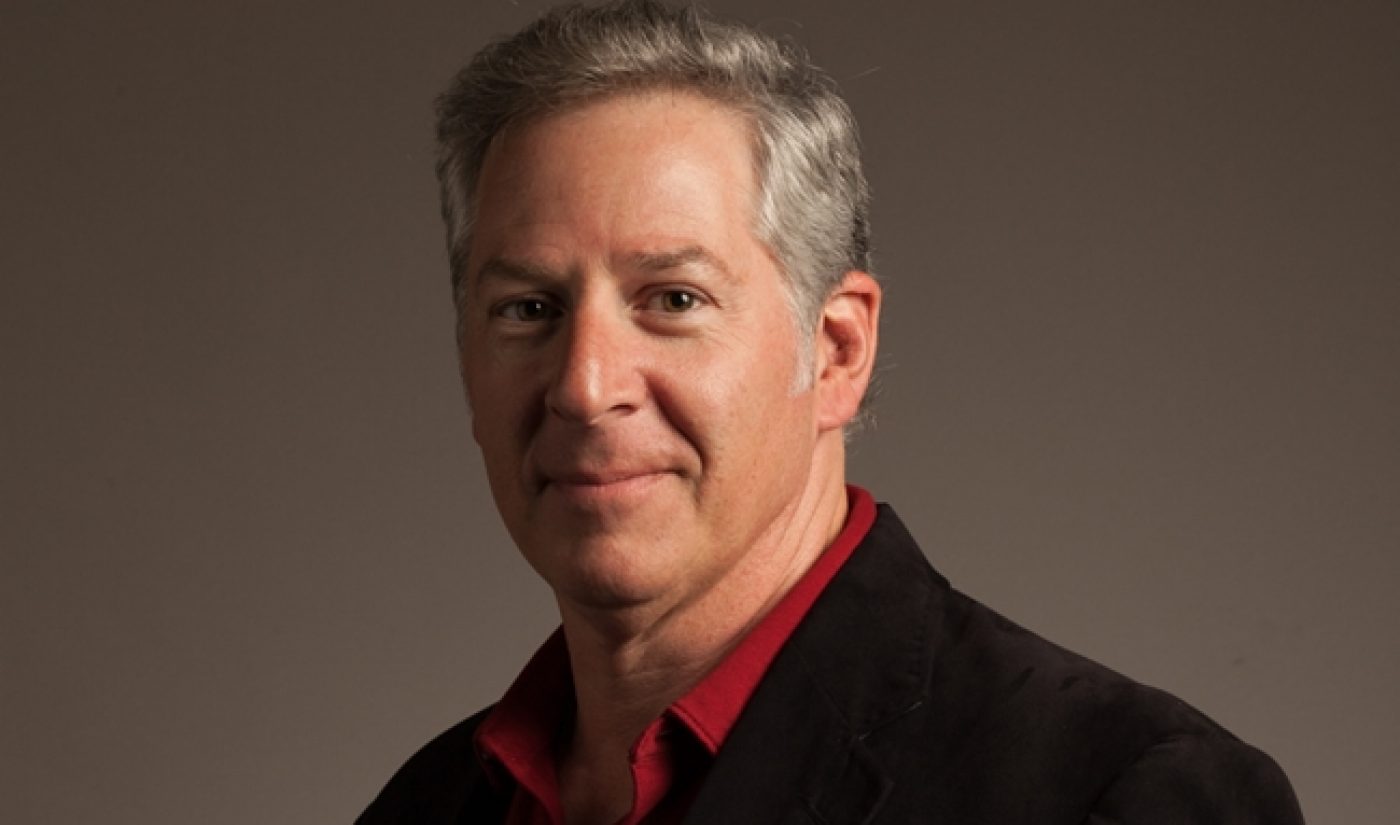 A new company composed of what it describes as a “new media dream team” will add another option for advertisers who are looking to team up with YouTube content creators. Mozaic Branding, which will act as a matchmaker for branded content deals, is officially open for business.

Branded web video content has emerged as a cost-effective way for advertisers to convey a message to younger audiences, and it also allows content creators to supplement their incomes with new revenue streams. For those reasons, branded content has become fairly common; here at Tubefilter, we’ve noted dozens of campaigns led by YouTube stars.

As branded content becomes more appealing, startups have popped up to connect brands to like-minded creators. For example, companies like Niche already help bring these two sides together, but what makes Mozaic unique is its focus on brokering strong deals that simplify and streamline the branded content process. “In this ever-changing landscape we’ve created a new model to more efficiently give brands what they pay for, and the talent what they’re worth,” said Mozaic founder Fran Solomita. “In an industry first, Mozaic will represent the deal.”

Mozaic will also benefit from the strong resumes of its employees. Before founding Mozaic, Solomita was the VP of Branded Entertainment at Maker Studios (though, as he told Variety, his new company will be “MCN-agnostic.”) Mozaic COO Mike Bienstock, the founder of investment solutions company Semaphore, previously helped broker the major deal between Philip Defranco and Discovery Communications. These industry-savvy individuals make Mozaic a company worth keeping an eye on.