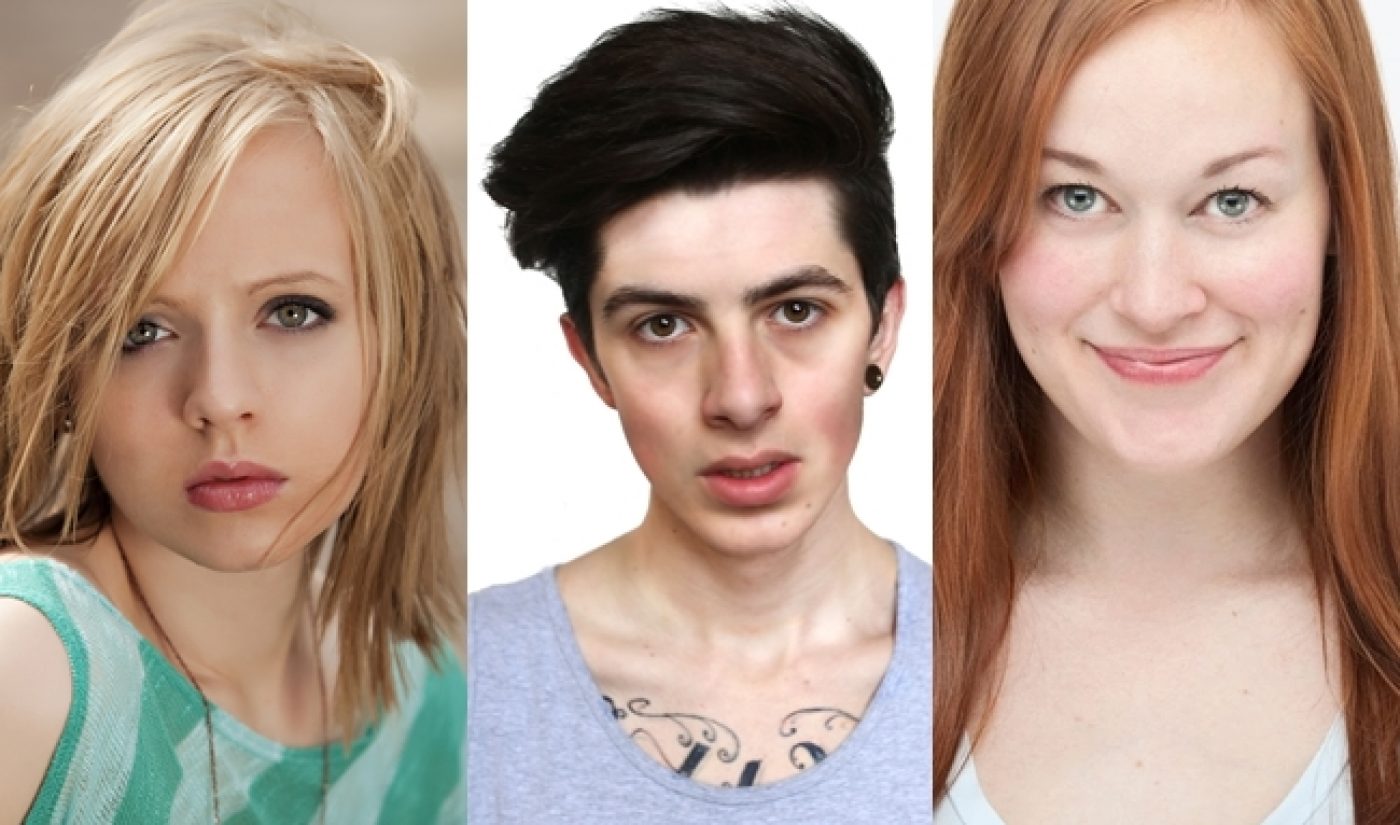 These seven creators are all huge on YouTube (five of them have more than two million subscribers), but in spite of their shared platform, they are actually a very diverse group. Pepper is a well-coiffed prankster, Hart is a mixologist known for her collaborations with Grace Helbig and (fellow CDS partner) Hannah Hart, Superwoman (real name Lilly Singh) makes comedy videos, FPS Russia serves as YouTube’s foremost firearms expert, Explosm Entertainment runs a website best known for hosting the webcomic Cyanide & Happiness, Bailey is a musician with a big voice, and Curtis is a beauty guru. Taken together, CDS’ new partners have 17.9 million YouTube subscribers.

The new additions represent a big expansion for Collective DS, which claims a smaller, more focused roster, especially when compared MCNs like Fullscreen, Maker Studios, and Machinima. “These creators represent a wide array of verticals, some of which are the fastest growing on YouTube and reflect our commitment to attracting the best talent,” said CDS President Dan Weinstein. “Each of these channels has a unique style and brand that embraces youth culture and aligns perfectly with our MCN. We look forward to nurturing and growing these creators both online and across platforms.”

In joining CDS, the seven creators gain access to a network that has excelled at bringing its talent to TV. The latest CDS partner channel to arrive on the small screen is Epic Meal Time, which recently debuted Epic Meal Empire on FYI. The new CDS partners are all well-established on YouTube, and by joining their new network, they have, at least in theory, a better chance of bringing their talents to new platforms.