Smosh Games Pals Around With German YouTubers At ‘The Mansion’ [EXCLUSIVE] 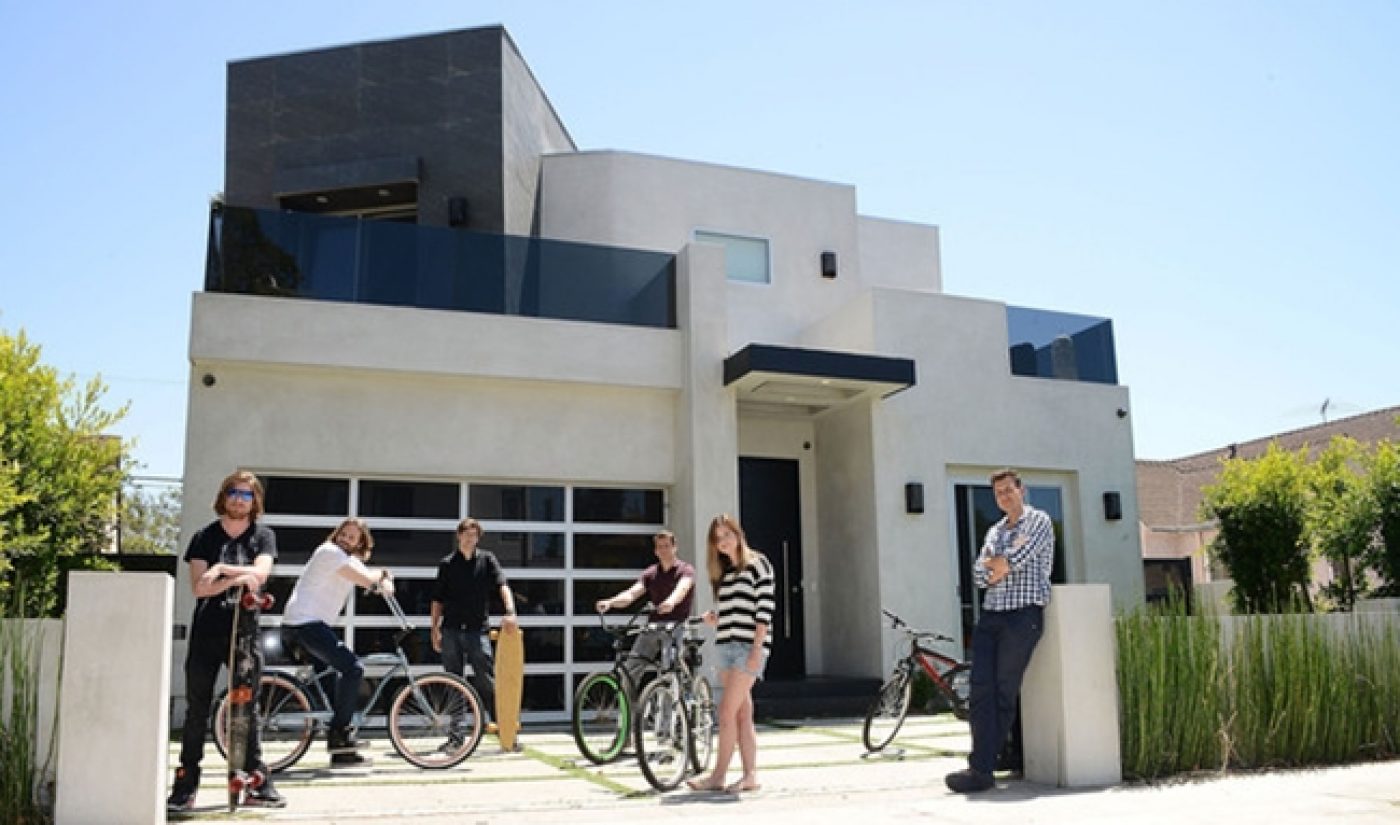 In June, multi-channel network Studio71 launched The Mansion, a YouTube channel that features some of Germany’s most popular YouTubers as they hang out together in a large house in Los Angeles. About a month later, The Mansion appealed to American audiences through a collaboration with YouTube gamer Boogie2988. Now, The Mansion is bringing in another big-name American YouTube channel through a collaboration with Smosh Games.

The collaboration will go down on August 4th and will feature Jovenshire, Sohinki, and Lasercorn, the trio of YouTube personalities who came over to Smosh Games when it merged with ClevverGames back in 2012. They will take on Gronkh, a resident at The Mansion and, with more than three million subscribers, the most popular German on YouTube. The video game throwdown will be available on both The Mansion and Smosh Games channels.

We expect the event to be similar to The Mansion’s collaboration with Boogie2988, which involved Mario Kart matches. To date, it is one of the few English-language videos on The Mansion, but the channel has also collaborated with DJ Flula.

When The Mansion launched, Studio71 head of content Christian Meinberger claimed the channel was part of his network’s plan to lay “the foundation for a truly international MCN.” If that is The Mansion’s plan, then collaborations with creators like Smosh Games are vital. The participating Germans, such as Gronkh and fellow gamer Sarazar (who has 1.3 million subscribers), have plenty of charisma, but for those of us who do not speak German, the presence of some familiar American faces is a welcome addition.