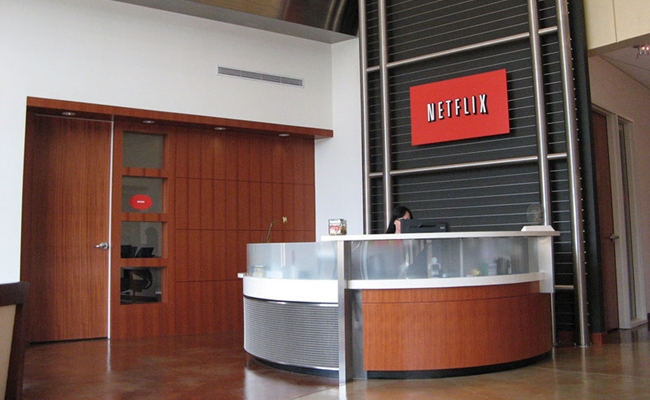 In May, Netflix bumped up its monthly subscription fee by $1, but early returns suggest that the price hike will not slow down the premium online video platform. In its Q2 2014 earnings report, Netflix announced that it has passed 50 million worldwide subscribers, with 1.7 million new customers signing up between April and June.

After hitting its Q1 2014 prediction right on the nose, Netflix once again landed close to where it wanted to be at the end of Q2. Specifically, the company’s $71 million net income and $1.34 billion in total sales met analyst predictions. The 1.7 million new subscribers trailed the four million customers Netflix added during Q1, but Q2 is typically Netflix’s slowest quarter of the year.

Netflix’s Q2 growth boils down to five words: Orange Is The New Black. In June, Jenji Kohan’s prison saga debuted its second season to critical acclaim, and the show followed up its return by scoring a dozen Emmy nominations. Together with House of Cards, Orange Is The New Black forms the backbone of Netflix’s original content library, and that one-two punch should help the platform experience consistent growth over the next couple of years.

The Financial Post also noted another source of new subscribers: The World Cup. While Netflix did not show any matches itself, it reaped the benefits of Latin American consumers who bought web-ready TVs to serve their soccer-watching needs.

No matter what drew new customers to Netflix, the bottom line is clear: Netflix is strong, and with several high-profile originals in the works, it’s only going to get stronger.