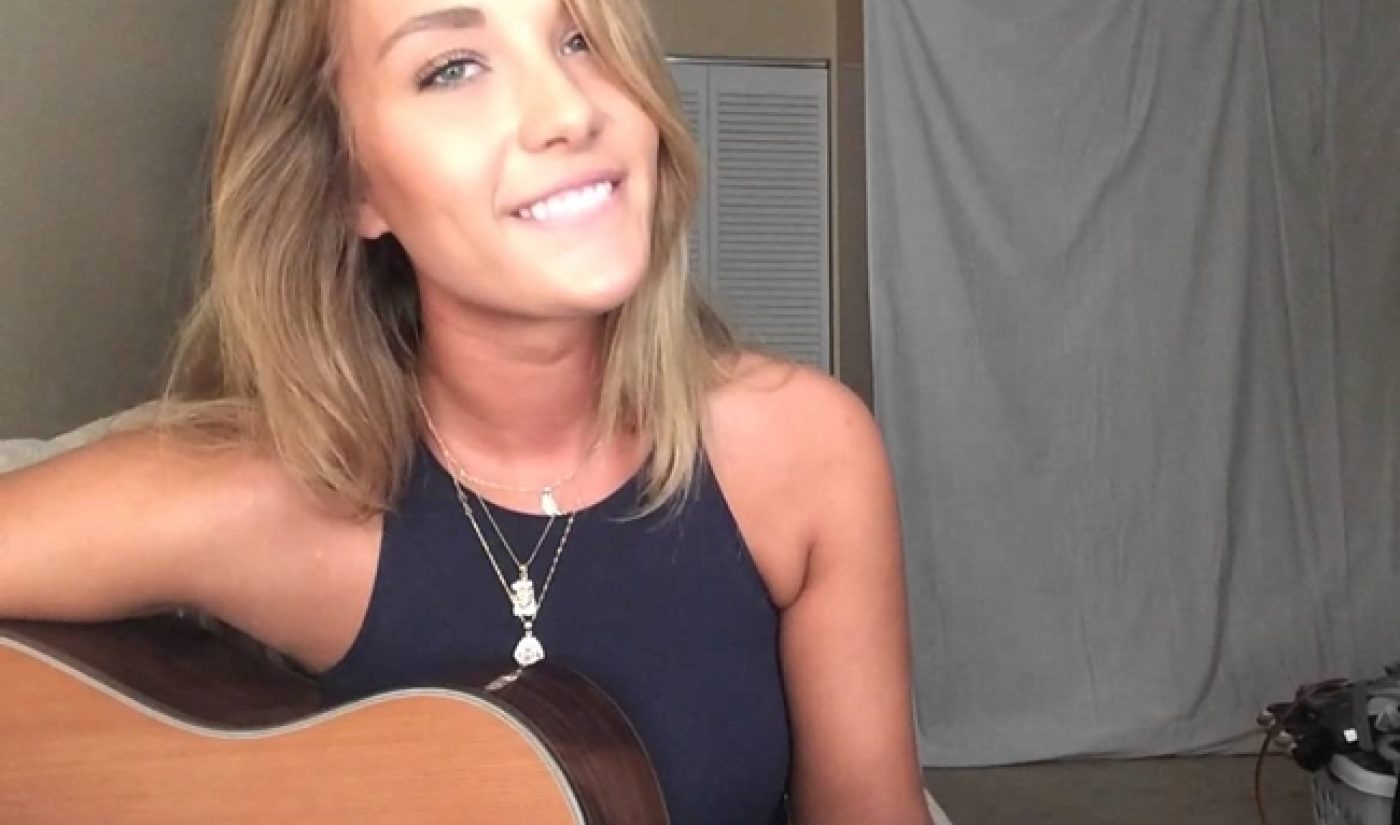 AwesomenessTV already runs a multi-channel YouTube network, a DreamWorks-branded YouTube channel, and a TV show on Nickelodeon. Now, it can add a record label to its assets. AwesomenessTV has teamed up with Universal Music, Loud Records founder Steve Rifkind, and music mogul Russell Simmons to form Awesomeness Music, which will distribute records from the network’s musical partners.

Awesomeness Music currently works with two of the network’s partners: sisterly a cappella group Cimorelli and teenage singer Niykee Heaton. Both of those artists are slated to release albums in the upcoming month, and Awesomeness Music also hopes to add new faces to its roster. The AwesomenessTV network contains no shortage of musical creators; its partners include Austin Mahone, Taryn Southern, and The Vamps.

Awesomeness Music deepens an existing relationship between AwesomenessTV, Universal, Rifkind, and Simmons. Last year, they all teamed up to launch All Def Music, a YouTube network based off Simmons’ All Def Digital. While that network searched for unheralded musical acts, Awesomeness Music will instead focus on the charismatic personalities of YouTube stars. “The MCN world has made it easier to do street marketing,” said Rifkind, “it’s making stars overnight with the press of a button.”

For AwesomenessTV, the appeal of its own music label is clear. Awesomeness Music opens up new revenue streams for online video creators and strengthens the network’s relationship with Universal, which has feuded with YouTube networks in the past.

The new label’s first major output is scheduled to arrive in August, when Heaton will release her debut EP.