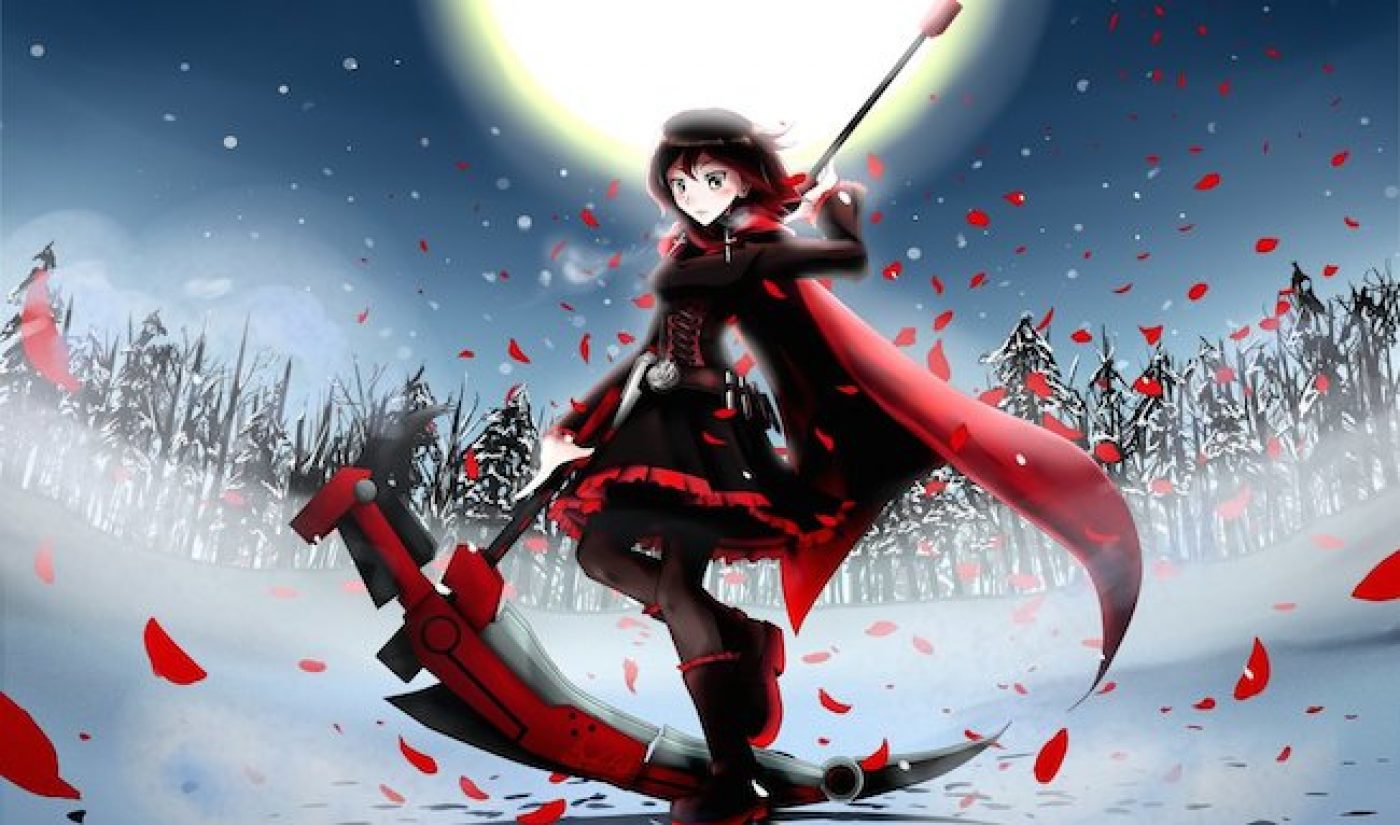 The 11-year-old, Austin, Texas-based creative production studio responsible for one of the most iconic online video franchises in history (Red vs. Blue) and in possession of a trio of YouTube channels that boast a collective 13 million subscribers (including Rooster Teeth, The Slow Mo Guys, and Let’s Play) broke the news at is very own 30,000-attendee annual RTX event that it’s currently creating a video game with 19-year-old fan and “video game development prodigy”, Jordan Scott.

Scott first developed a playable demo of RWBY – Grim Eclipse as a five-month project of passion and ode to the beautiful anime-inspired RWBY series and Monty Oum, the lead animator behind the program’s sharp-lined, but flowing aesthetic. The not-quite-yet-a-twentysomething uploaded game footage from his creation to YouTube on April 1, 2014, along with an impassioned explanation of how the project came to be.

“Rooster Teeth has given me so much freaking entertainment over the years that I just had to return the favour,” wrote Scott in the description of his YouTube video featuring the game. “Monty Oum specifically is my idol & hero, as that guy has indirectly taught me so many lessons and made me who I am today. I can’t express in words how appreciative I am of everyone over there and the amount of work they put into their content, so I’m showing my appreciation only way I know how – make a game about it, hah.”

The powers that be at Rooster Teeth (who at least had some notion that their community was itching for a video game title) were instantly impressed. They brought Scott on board to work directly with Oum to make a fully-fledged, multiplayer, team-based version featuring characters and environments from the hit RWBY series.

“RWBY is a natural choice for us to focus on for our first in-house produced video game. Fans can expect that we will bring the same level of originality in action, comedy and design to the video game that has made the RWBY animated series such a hit,” said Rooster Teeth CEO and Co-Founder, Matt Hullum in the release. “We’re excited about expanding the RWBY universe, and also excited that this is a project that originated as a homegrown community endeavor.”

There’s no word yet on the development timeline for the video game version of RWBY, but production is well underway. Stay tuned.