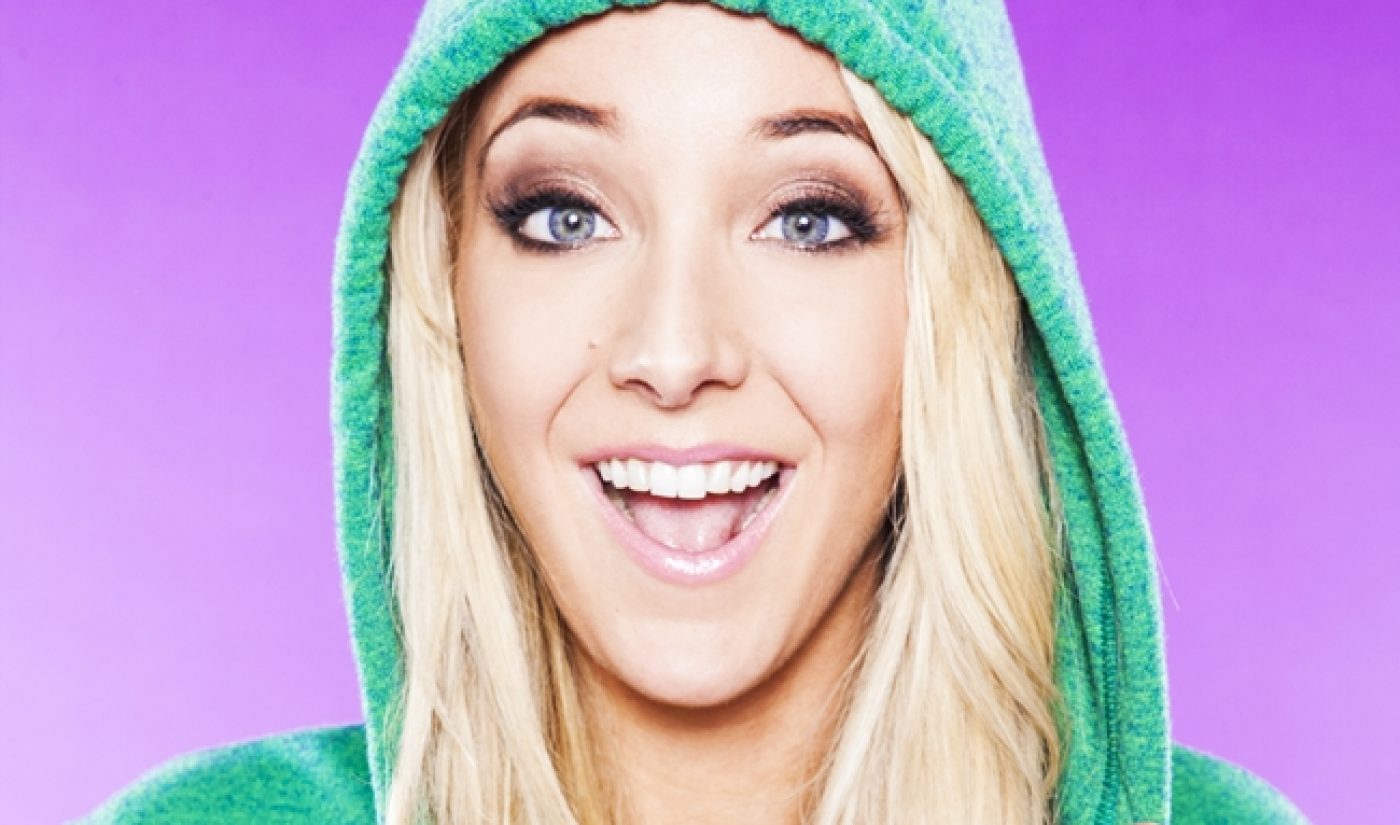 The Buggles sang about how video killed the radio star, but YouTube is out to prove audiences can flow from the screen to the dial. The world’s largest video sharing site has teamed with SiriusXM to launch The YouTube 15, a weekly radio program hosted by Jenna Marbles.

According to a press release, The YouTube 15 will play “the top emerging and breakout songs based on YouTube data of the previous week.” It will live on SiriusXM’s Hits 1 channel, which typically plays Top 40 tracks. This is a logical home, as the most popular songs  on YouTube also tend to be the most popular songs on Top 40 radio stations. The YouTube 15 will debut each Friday at 6 PM EST and will replay throughout the weekend.

Since YouTube already functions as an on-demand music player for many of its users, one may wonder why the site craves a radio show of its own. According to Vivien Lewit, Director of Music Partnerships for YouTube, The YouTube 15 opens up YouTube to a distribution platform it had not previously reached. “YouTube is fundamentally about connecting fans with their favorite creators and artists, anytime on any device you’re using,” she said. “[SiriusXM] share our goal of supporting great new music from today’s well known artists and emerging stars.”

The YouTube 15 also hits on YouTube’s role as a digital jukebox, which is an important point to reiterate as the site launches its new, subscription-based music service. It’s not clear if The YouTube 15 will tie into that platform, but its weekly playlist will be posted to SiriusXM’s YouTube channel.

Marbles, whose 13.4 million subscriber make her the most popular woman on YouTube, said she is “honored” to be chosen as the show’s host. She’ll get her first chance in her new role on July 11th.