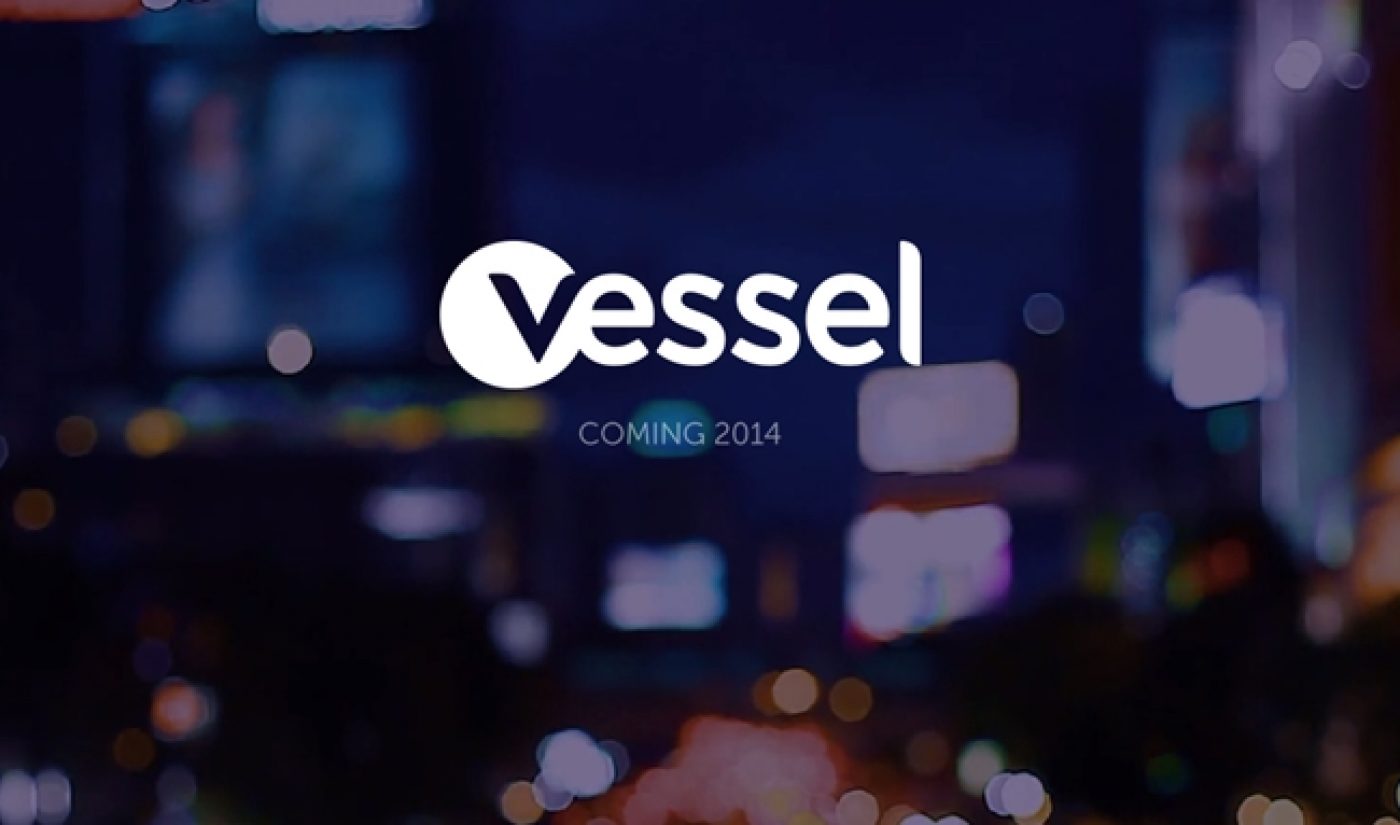 Since leaving Hulu in early 2013, Jason Kilar has been hard at work building a new startup codenamed “The Fremont Project“. It’s officially time to retire that moniker, because Kilar has revealed some key details about his new company. It will be called Vessel, it appears to be a video-centric platform, and it has reportedly raised about $75 million from investors.

The last time we heard from Kilar, he was pitching Vessel to big name traditional media publishers such as The New York Times, Hearst, and Conde Nast. As this list of companies suggests, Vessel was rumored to be a “Hulu for magazines,” one that would exclusively distribute digital content. However, as reported in Recode (where the $75 million figure was also noted), this pitch failed to catch on.

Instead of digital magazines, Vessel has its sights set on video. According to a post published by Kilar and CTO Rich Tom (who left Hulu at the same time as Kilar), Vessel is now hoping to build its platform around online video content creators, adding its name to an already crowded industry. “If you are a content creator, particularly a video content creator,” writes Kilar, “we should talk!”

No matter what Kilar and his Vessel team (which includes a number of his former colleagues at Hulu) end up building, they will have plenty of money with which to realize their collective vision. While the $75 million figure is unsubstantiated, the company’s investors include bigwigs like Amazon founder Jeff Bezos.

More info on Vessel is expected before the end of the year, so stay tuned for more details.