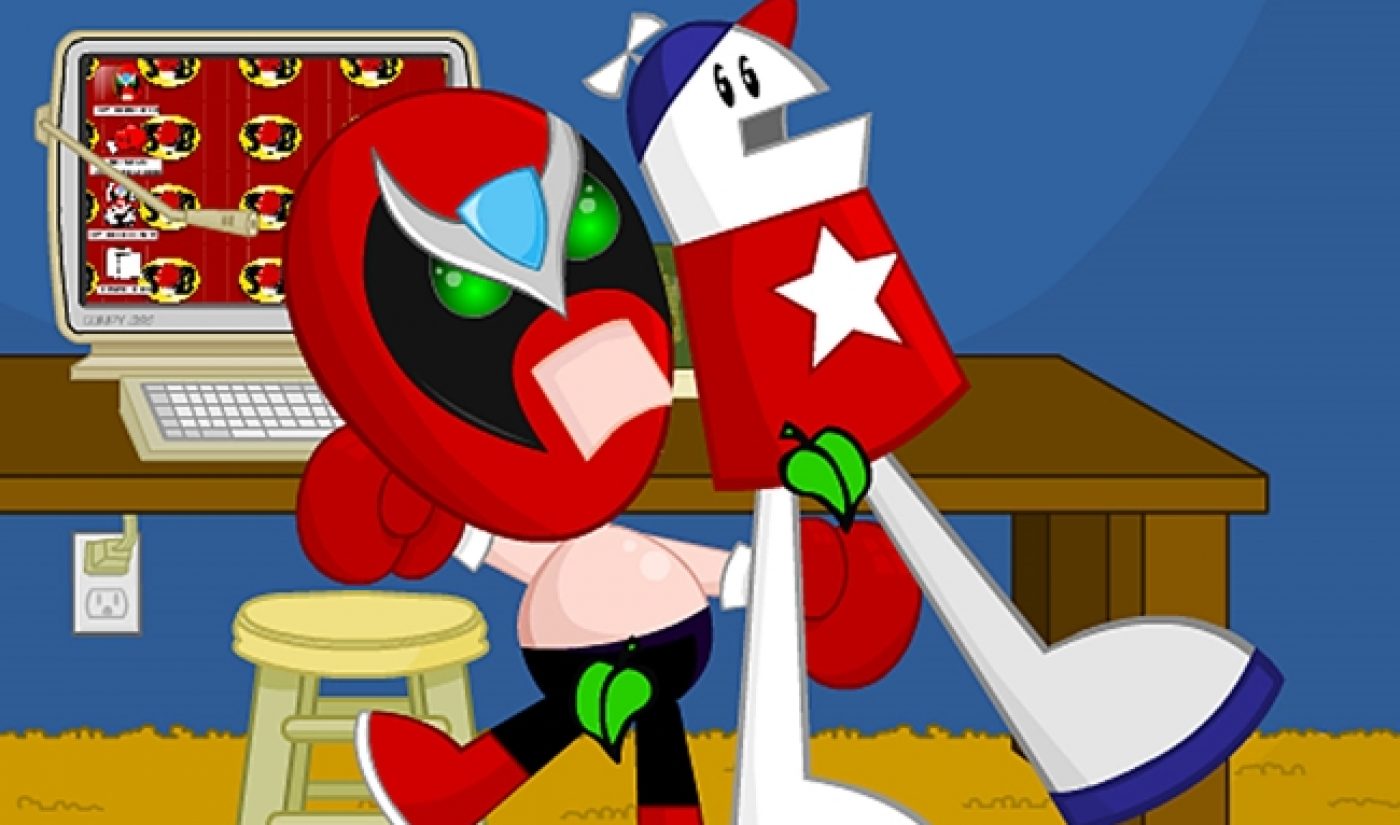 Hank Green is the co-founder of VidCon, which means he’s awfully busy right about now. Nonetheless, he has managed to find some time to educate his viewers on the early history of the online video world. In his latest video on the Vlogbrothers channel, Green noted a handful of pre-YouTube viral videos and discussed the ways they influenced future efforts.

As Green explains, the first viral video was the “Oogachaka Baby“, which spread via email in 1997. For Green, though, online video kicked into high gear in 2000 with the launch of Homestar Runner, which he claims “remains the best online video project in history.”

After mentioning a few other early Internet classics, such as The End of the World and Neil Cicierega’s “animutation” videos, Green arrives at Ze Frank‘s the show, which he calls “the most important video series of all-time.” According to Green, the show‘s two-way nature (in which Frank interacted directly with his viewers) has had a lasting impact. “Pretty much everything you watch on YouTube these days is either directly or indirectly influenced by Ze Frank,” he explained.

The video is a nice history lesson for Green’s viewers, some of whom are too young to remember the pre-YouTube Internet. For the rest of us, it’s a nostalgic trip back to the Albinoblacksheep era.

With his pre-YouTube monologue out of the way, Green will return to preparations for VidCon. He’s not the only member of his family making headlines; his brother John has a date with Stephen Colbert.