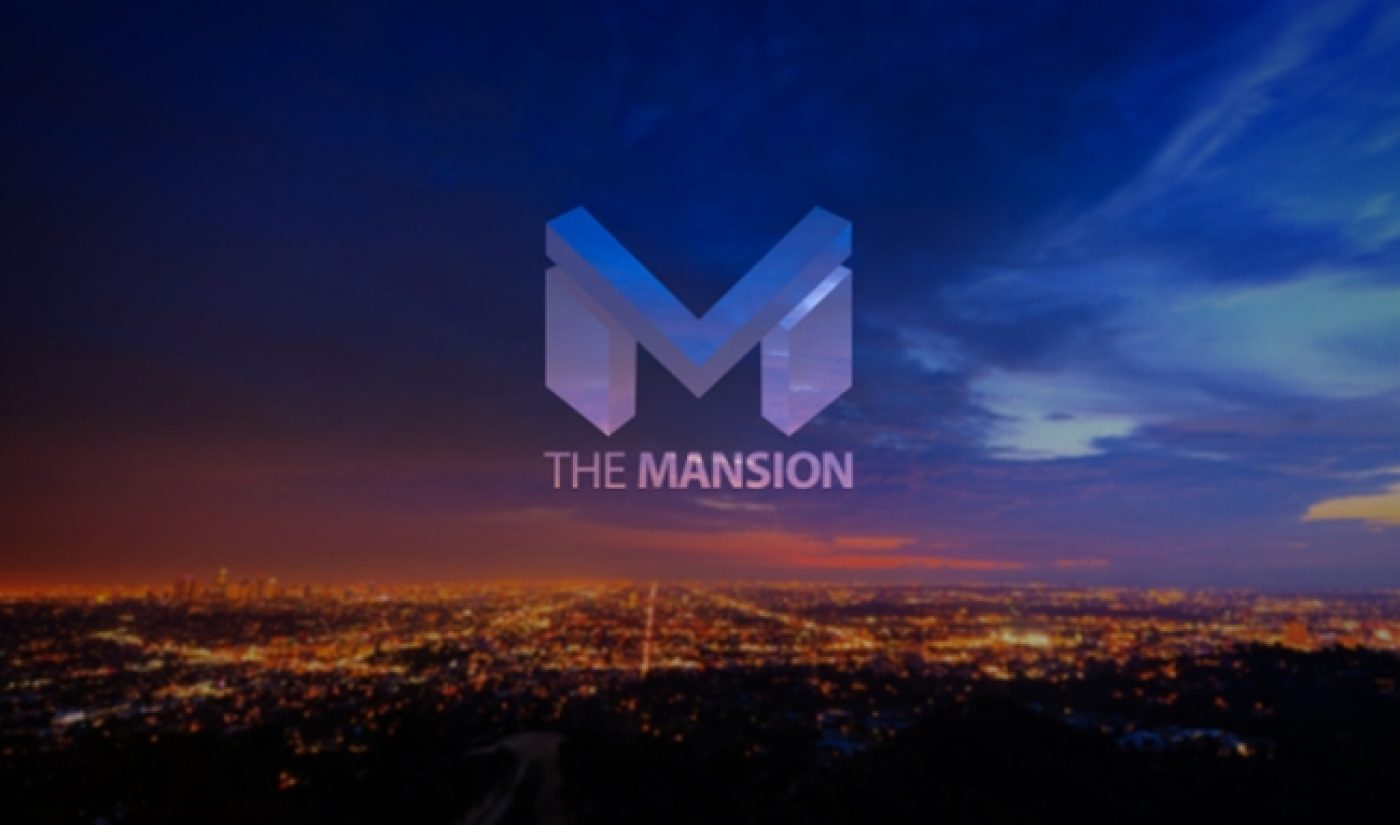 A European multi-channel network is bringing a German invasion to Los Angeles. Studio71, whose partner channels include some of Germany’s most popular YouTube creators, has expanded into the US with a channel called The Mansion that will be “a reality show for YouTube.”

The Mansion’s channel trailer has a distinct Real World vibe to it, albeit will a more comedic edge. The titular “mansion” is a comfortable Los Angeles house where some of Germany’s top YouTube stars have convened to hang out and make videos. The Mansion’s inhabitants will be unknown to American viewers, but they have built huge fan bases in their native country. For instance, the channel’s most popular creator, Gronkh, has nearly three million subscribers.

While The Mansion’s current cast is an all-Teutonic one, some American YouTube stars will show up as well. Studio71’s parent company, ProSiebenSat.1, recently bought a 20% stake in Collective Digital Studios. Thanks to that deal, Collective DS partner Daneboe (the creator of The Annoying Orange) will come to The Mansion. German DJ Flula Borg, who seems to be everywhere these days, will make an appearance as well.

Studio71 hopes The Mansion can serve as an American base through which network can expand to the US market. “Hollywood offers top-tier entertainment that will inspire our web stars and push their creativity to new heights,” said Christian Meinberger, head of content programming & production for Studio71, in a press release. “With The Mansion, we are laying the foundation for a truly international MCN that draws interest from avid fans across multiple territories.”

So far, The Mansion has been a hit, drawing two million views and 100,000 subscribers in just two weeks. With more YouTube stars set to join to fun, expect these numbers to keep trending upward.