‘Emma Approved’ Turns Its Plot Into A Real-Life Charity Drive 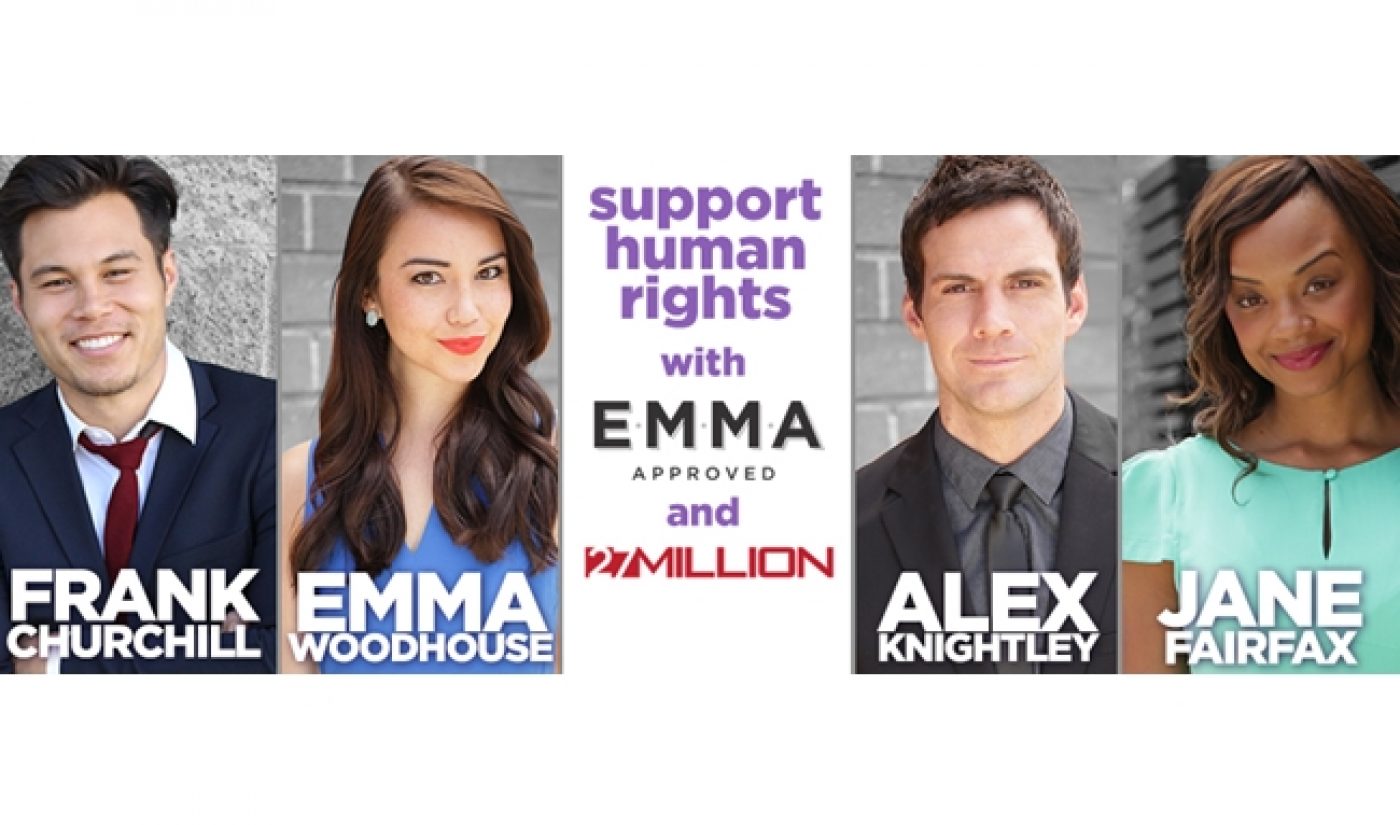 Pemberley Digital has established itself as a leader in transmedia YouTube entertainment. In web series such as The Lizzie Bennet Diaries and Emma Approved, the production studio buttresses its narratives with in-character social media accounts, interactive brand deals, and entire virtual towns populated by fans.

With its latest transmedia tie-tin, Pemberley is leveraging its uniquely dedicated fanbase for a good cause. It has launched a charity drive that links up with a current plotline in Emma Approved and strives to raise money for an anti-slavery organization.

In the recent episodes of Emma Approved (which has run for more than 50 installments since its October 2013 debut), protagonist Emma Woodhouse has organized a charity drive and has convinced her colleagues to chip in. Pemberley has taken the opportunity to turn the in-show charity into a real life one. To that end, it has partnered with 27 Million, which aims to end slavery around the globe.

Fans are prompted to donate in their name of their favorite character, and the character who “raises” the most will “win” the campaign. This strategy has helped charity drive achieve significant numbers. In its first day, it raised $1,000, and it reached its $2,000 goal a few days after that.

“We are thrilled to combine the power of an interactive story with the passion of our dedicated fans to help raise funds and awareness for an important cause,” said Emma Approved executive producer Bernie Su. “The opportunity to use a classic fictional tale to have a positive impact on a real global issue is exciting to us, both as storytellers and people who care about bettering the world – just like Emma.”

YouTube has emerged as a useful platform for fundraising. The most significant charity drive on YouTube is Project For Awesome, the yearly campaign co-led Hank Green–himself a staff member at Pemberley Digital. Though its charity drive, Emma Approved has joined its executive producer by accomplishing some greater good of its own.