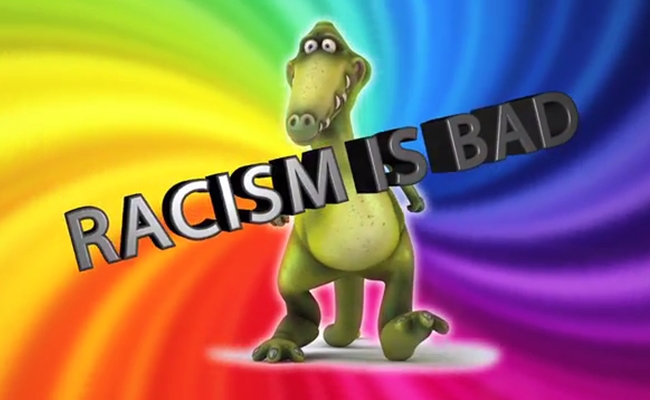 The Onion Launches Clickhole To Take Shots At BuzzFeed And Upworthy

Clickhole, which was first announced at The Onion’s Digital Content Newfronts presentation, parodies every aspect of BuzzFeed’s signature style. It includes quizzes (“If I Ordered Fries, Would You Have Any?“), listicles (“16 Pictures Of Beyonce Where She’s Not Sinking In Quicksand“) and a number of videos. One of the first video entries on the site parodies Upworthy’s click-baiting headlines by telling viewers “This Video Seems Silly, But Makes A Good Point”.

As with the rest of The Onion’s satirical news coverage, some of Clickhole’s article could be easily mistaken for content it parodies. While Clickhole is making fun of BuzzFeed’s ability to aggressively farm clicks, it will probably draw plenty of traffic of its own. Keep it in mind the next time a deceptive headline pops up on your Facebook feed.