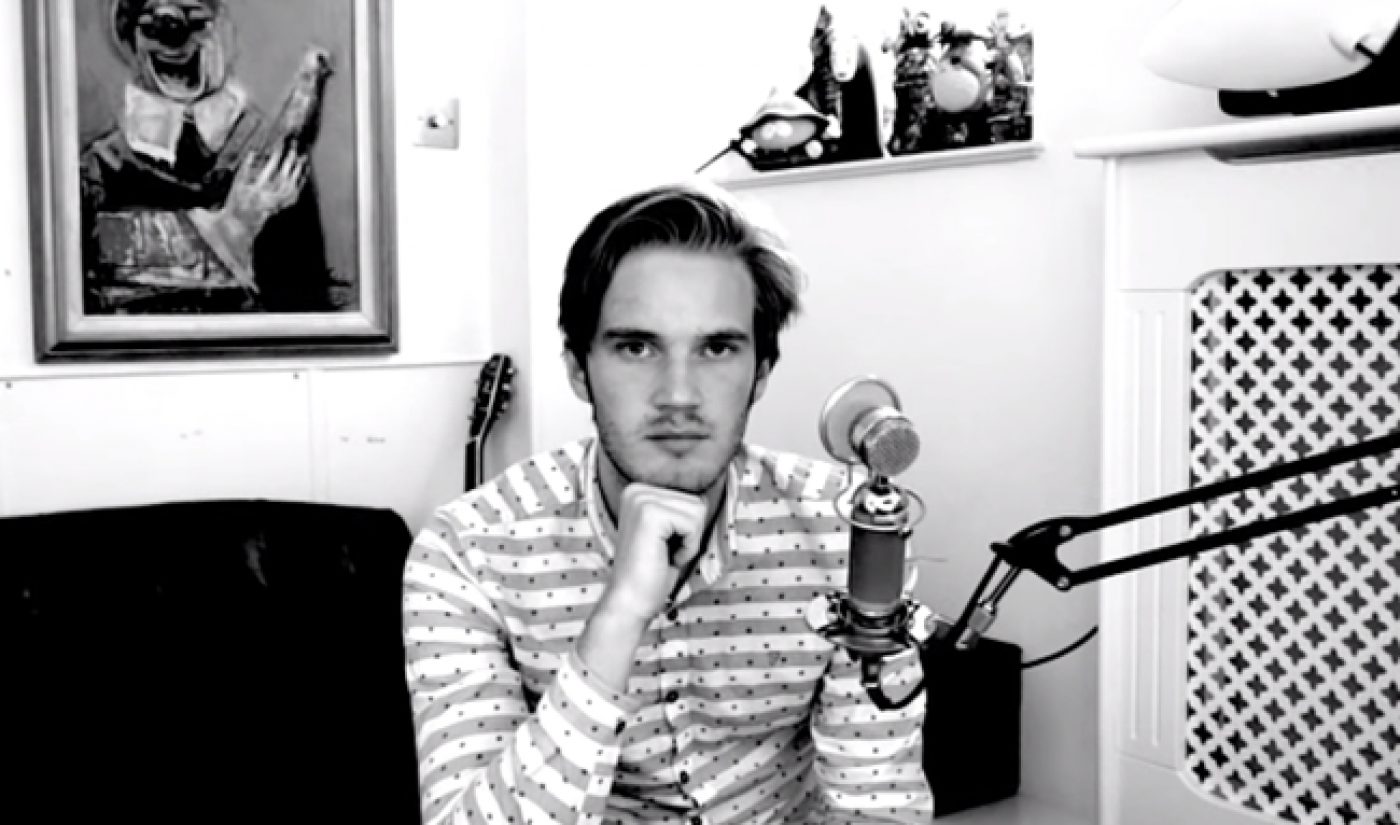 In April, top YouTube gamer PewDiePie came to his fans with an announcement: In three days, he would undertake a real-life horror challenge beneath the streets of Paris. While that event has not yet materialized, PewDiePie has now returned to his viewers with a new request, asking them to choose the obstacles he will face in a July trip through Paris’ catacombs.

Horror is a particularly important genre for PewDiePie, whose rise to the top of YouTube’s subscriber rankings was fueled by horror video games like Amnesia and Slender. His 27 million fans (or “bros”, as they are collectively called) regularly tune in to watch the 24-year-old Swede scream like a little girl.

PewDiePie’s affinity for horror games led him to team up with As Above, So Below, an upcoming horror film that will take place below the streets of Paris in the city’s infamous catacombs. To help promote the film, PewDiePie will wander through an underground gauntlet of jump scares. As he explains in his latest video, his fans can choose the nature of these scares through a simple vote. Like most of PewDiePie’s videos, this one features NSFW language.

The voting page can be found here, and while the options may seem slim, PewDiePie does note in the video that the final choice doesn’t matter too much. “Let’s be honest,” he says, “anything is going to scare me when I’m down there.”

For PewDiePie, the challenge will be an opportunity to live out one of his most popular video categories in a real world setting. For As Above, So Below, it’s a clever campaign that smartly leverages the most popular YouTube creator in the world.