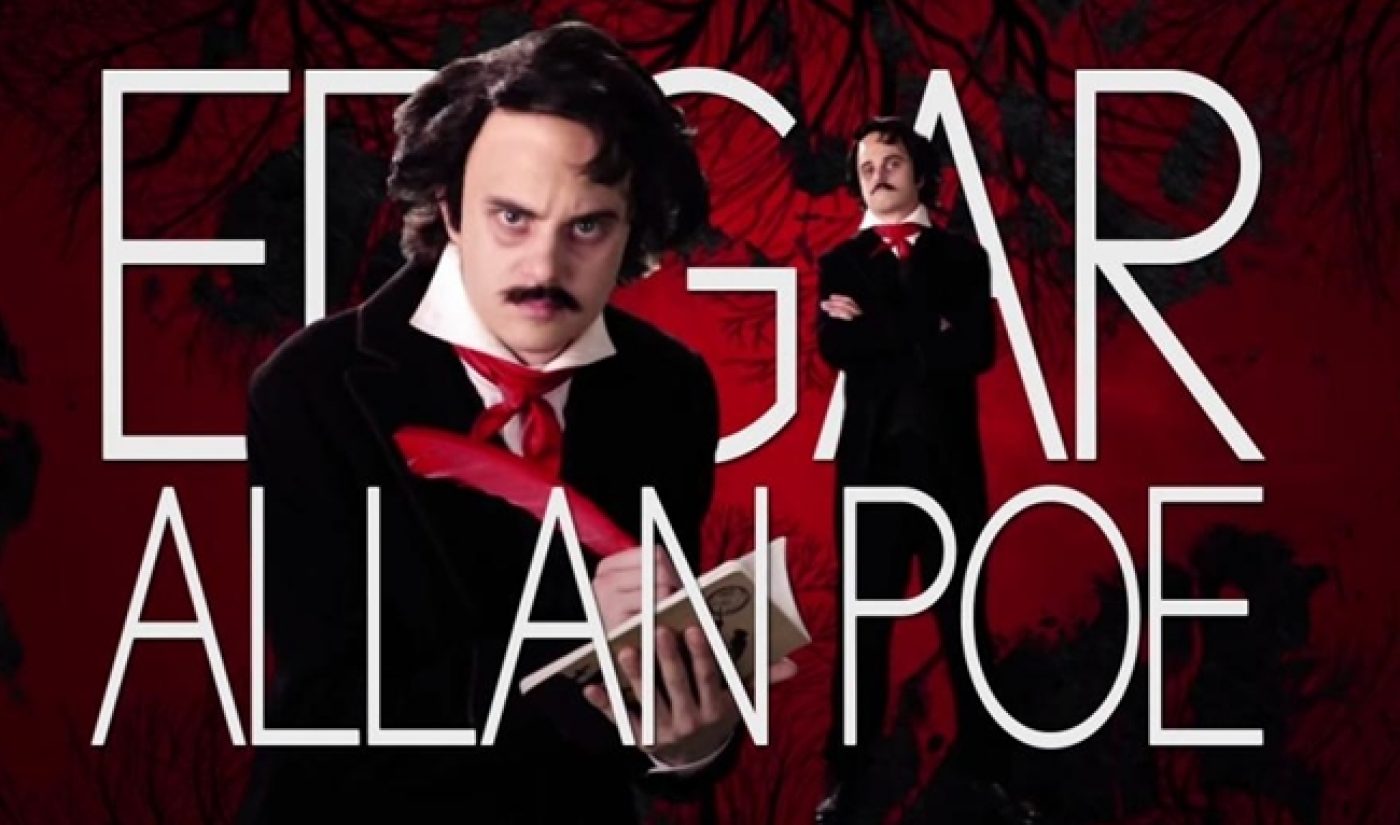 Two months ago, YouTube launched ad campaigns centered around three of its biggest stars: Michelle Phan, Bethany Mota, and Rosanna Pansino. During the World Cup, it will add two more top channels to its advertising campaign by rolling out ads for Vice and Epic Rap Battles of History.

As with YouTube’s first three creator-focused ad campaigns, the Vice and ERB spots will appear across a number of different platforms. They will show up on outdoor billboards, in digital display ads, and in movie theaters. The centerpiece of YouTube’s second round of creator-focused advertising, however, will be the World Cup. YouTube will run TV ads during each match of the world’s most popular sporting event, which drew more than three billion total viewers during its last iteration in 2010.

Vice confirmed its position as one of YouTube’s new poster boys during its Digital Content Newfronts presentation in April. ERB‘s selection comes as no shock, either; Nice Peter and Epic Lloyd‘s musical comedy web series recently began the second half of its third season, with the latest battle pitting Edgar Allan Poe against Stephen King.

Both Vice and ERB are part of Google Preferred, the new advertising program that reserves the top 5% of YouTube channels for advertisers who buy inventory in advance. The ad campaign aims to drum up interest in this program, which would in turn allow more ad dollars to flow into YouTube.

Keep an eye open for YouTube’s new ads when the World Cup begins on June 12th. Given the potential of a promotional tie-in, don’t be shocked if Neymar or Ronaldo show up in an upcoming rap battle, too.