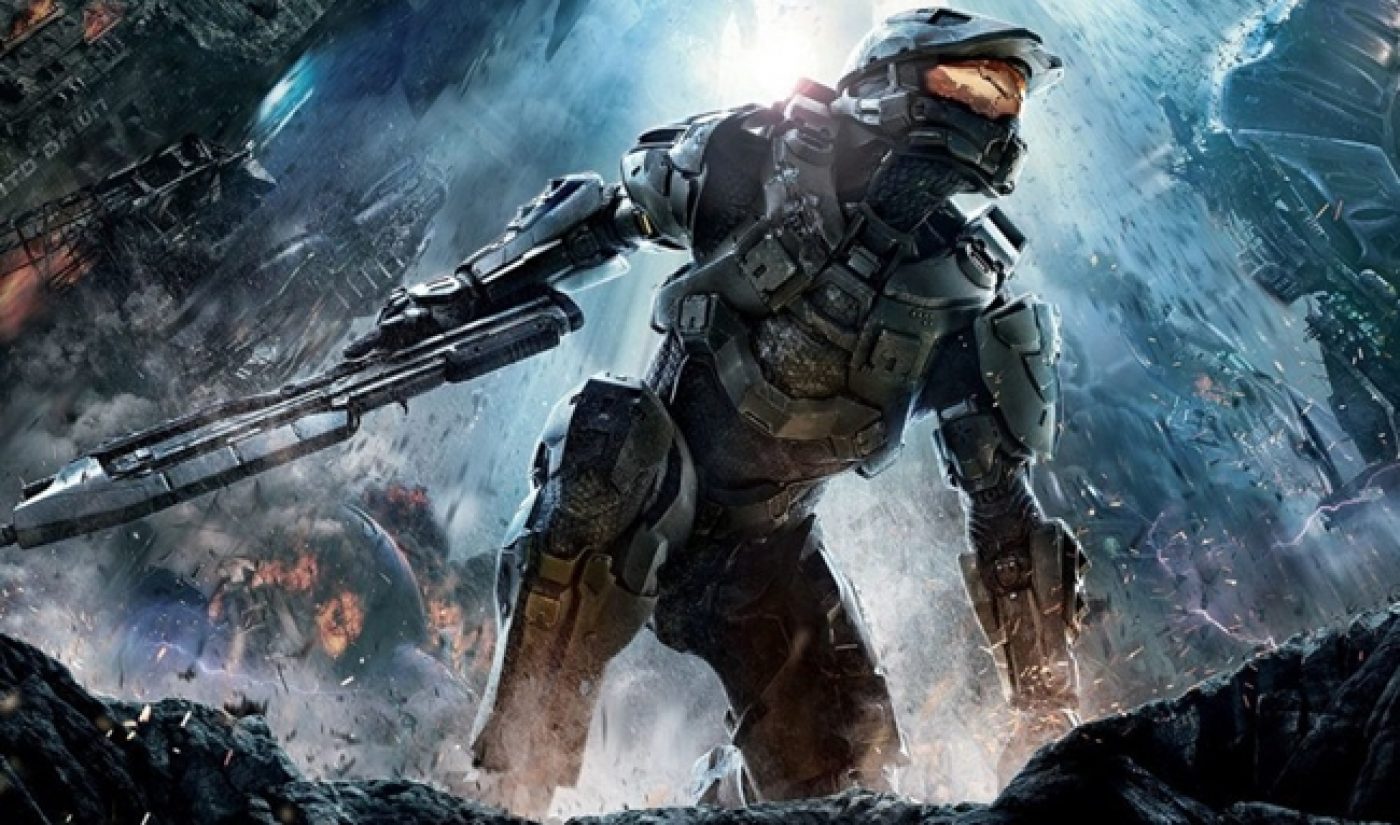 During its presentation at the Electronic Entertainment Expo (E3), Microsoft made several announcements about its Halo franchise. In particular, it dished out plenty of details about Ridley Scott‘s upcoming Halo: Nightfall web series, which is now slated for a November 11th release date.

Nightfall will be co-produced by Scott’s Scott Free TV and 343 Industries, which previously wowed Halo fans with the Forward Unto Dawn web series. 343 Industries is also working on a separate series will Steven Spielberg, though new rumors suggest that series will come to TV via Showtime instead of debuting on the web.

Nightfall will be packaged as part of a collection that will include all four previously-released Halo games. The digital feature is meant to bridge the gap between past Halo installments, which feature Master Chief as their protagonist, and Halo 5, which will feature a new hero. “Nightfall is a specific story that basically connects the past to the future,” said 343 Industries GM Bonnie Ross.

Scott is no stranger to digital video. He previously produced Life In A Day, a film composed entirely of YouTube clips. His name was also attached to a web prequel to Blade Runner and a series of sci-fi shorts distributed to Machinima, but both of those projects were ultimately cancelled.

Halo: Nightfall is part of Microsoft’s big push into the online video industry, an initiative it is building around its new Xbox One console. On November 11th (which, appropriately, is also the 10th anniversary of the release of Halo 2), Nightfall will become one of Xbox’s first original series to see the light of day.