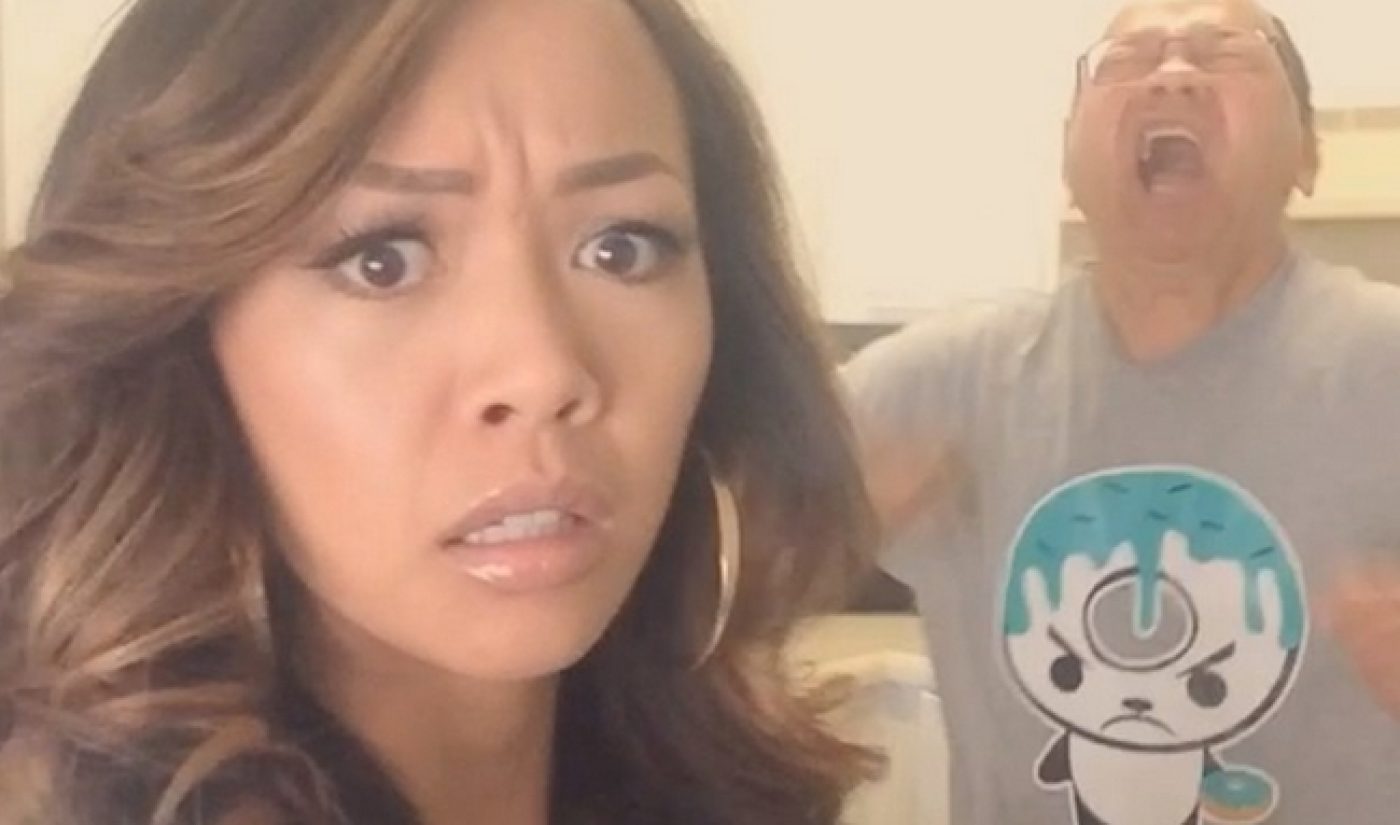 Brands are excited about the possibility of advertising on platforms like Vine and Instagram, and Niche is helping them do just that. Niche, a New York-based startup, has raised $2.5 million to act as a middleman between brand marketers and the most popular creators on Vine, Instagram, YouTube, and Twitter.

Niche, founded by Rob Fishman (formerly of Huffington Post) and Darren Lachtman (formerly of Bedrocket), leverages the most popular social media stars on the web. Each six-second video created by stars like Nash Grier goes out to millions of dedicated followers while costing next-to-nothing to produce.

Niche isn’t the first company to recognize the marketing power of this platform, but it has thrived by setting up a clean, efficient system through which brands can hire social media stars to create videos for their products. One example of the company’s work is an eight-second Instragram video promoting the upcoming Godzilla movie. The film’s producers paid for it, Niche connected them to social media star LianeV, Liane shot and uploaded the video, and more than 28,000 of her fans have liked it to date.

This cheap, easy model is obviously very appealing to brands, and that has allowed Niche to thrive. The company claims to have made $1.5 million in revenue since the fall, much of which is handed over to the creators that Niche enlists. The company is making plenty of money for itself, too. It’s $2.5 million seed round includes investors like Lerer Ventures and SV Angel.

The investment tags Niche as a company to watch in the branded video space. So far, it has managed to turn six seconds into seven digits.