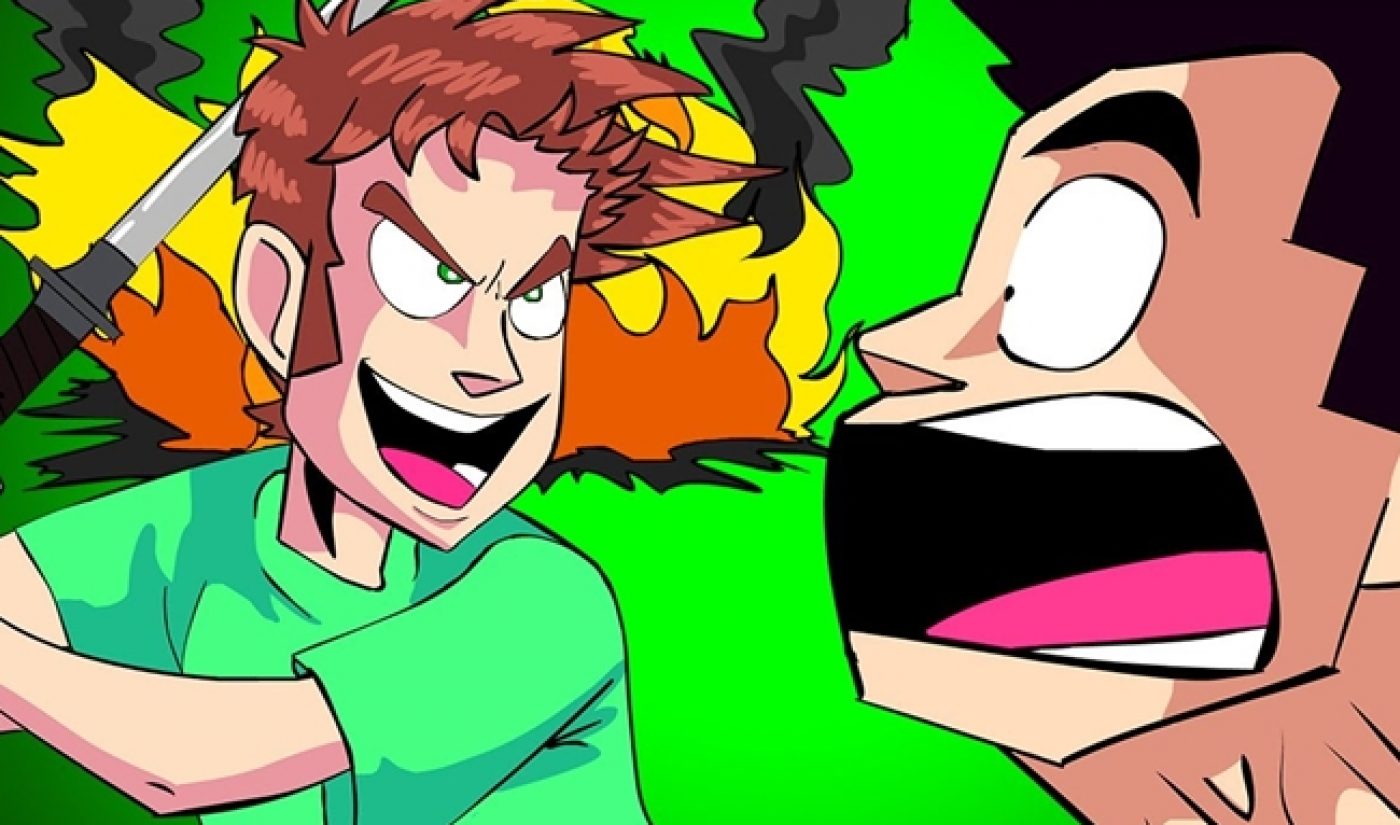 Toby Turner is headed to print. The boisterous YouTube star best known for his Tobuscus channel will work with HarperCollins imprint Tegen Books to turn his Tobuscus Animated Adventures web series into a series of three books.

Tobuscus Animated Adventures follows the energetic, dim-witted, and impulse-driven Tobuscus character as he drags his level-headed friend Gabuscus along on a series of dangerous journeys. The series previously inspired Turner to launch an Indiegogo campaign in order to adapt it into a video game. That project raised $642,779 and the game is currently in development.

The books will be arranged as fictional journals and will feature plenty of illustrations. According to The Hollywood Reporter, the three installments will be spread across an extended period of time. The first one will see release next fall, book two will follow in summer 2016, and the final third of the trilogy will arrive in the winter of 2017–almost three years from now.

Turner has more than 5.7 million subscribers and nearly a billion views on his Tobuscus channel. TobyGames, a channel that chronicles Turner’s playthroughs of popular video games, claims 6.5 million subscribers and a whopping 1.7 billion views. “I’m excited to bring my characters to life in book form,” he said. “Reading is what people did before YouTube, and I love retro stuff!”

This is not the first time HarperCollins has worked with a major YouTube star. It has previously published books with both The Annoying Orange and My Drunk Kitchen host Hannah Hart.