Jukin Media Raises $1 Million Round From Maker Studios, Others 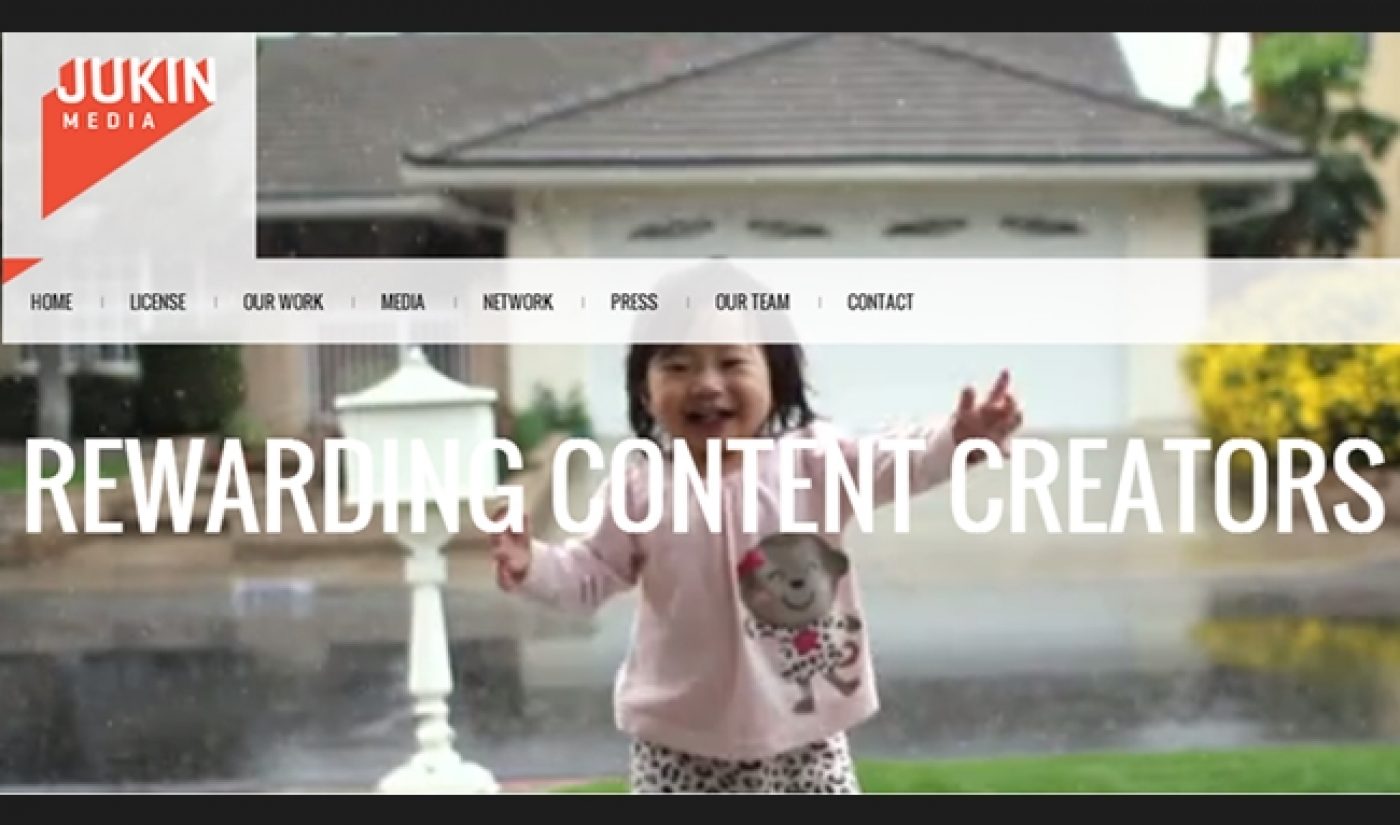 Jukin Media has closed its first ever funding round. The media company that specializes in short, user-generated clips has raised $1 million, with investors including Maker Studios, Bertelsmann, and Launchpad LA.

Jukin licenses its collection of videos to traditional media companies, where they are often used in clip shows. The company also runs a “boutique” multi-channel network whose partners include Vine stars like BatDad and Logan Paul.

Jukin Media and Maker Studios previously struck a deal that brought the former company’s clip library to the latter’s network. This investment extends their relationship, as Jukin will use the funding “bolster their technology and infrastructure and to help scale their operations,” according to a press release.

“Demand was significant for this round, and we limited it to a small group of key investors we thought would be able to help drive our core initiatives. Although we are profitable and did not need to raise money, we’re fortunate that we were able to bring on such a knowledgeable and connected group,” said Jukin Media CEO Jonathan Skogmo.

The Jukin Media network claims over 400 million views a month.