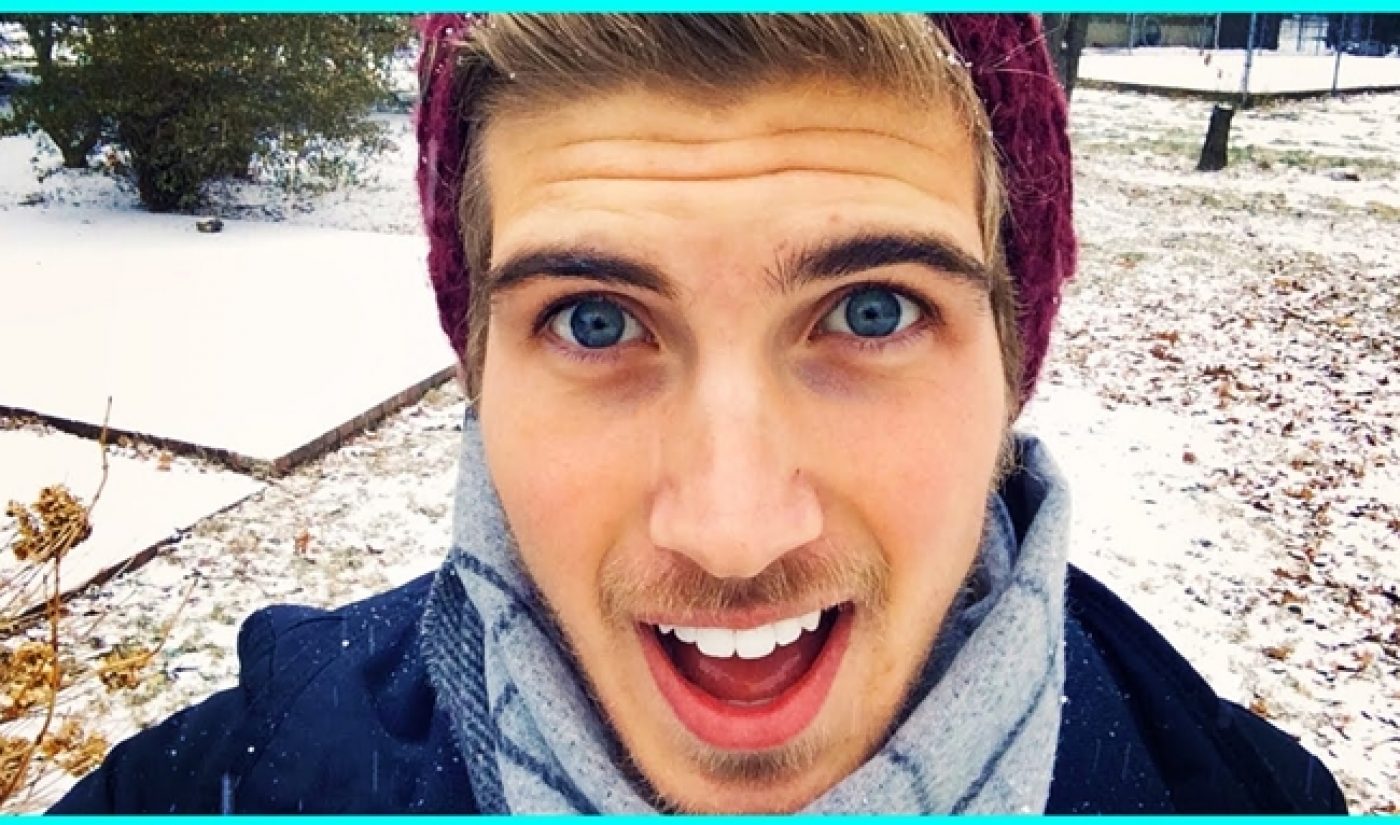 Joey Graceffa is the latest YouTube star to partner with a major Tinseltown talent agency. As reported by Deadline, the vlogger/actor/former Amazing Race contestant has struck a deal with United Talent Agency for representation in all areas.

Graceffa, who began making videos on main channel in 2011, was one of YouTube’s biggest breakout stars of 2013. Owing in large part to his appearance on The Amazing Race (alongside fellow YouTuber Meghan Camarena), Graceffa gained nearly 2.4 subscribers in the previous calendar year. He now has more than 3.3 million subscribers and over 273 million views on his main channel.

Graceffa has shown interest in expanding beyond his vlogging roots. Last year, he raised $140,000 on Kickstarter to fund Storytellers, his first scripted web series. Storytellers debuted late in 2013 and earned millions of views courtesy of Graceffa’s growing fanbase. Through his deal with UTA, he will have the opportunity to further expand his presence across new and traditional media while maintaining his large audience on YouTube and Twitter.

Other YouTubers signed with UTA include Shane Dawson (a frequent collaborator of Graceffa’s), iJustine, and Bethany Mota.