Key And Peele To Produce Comedy Series With Maker Studios 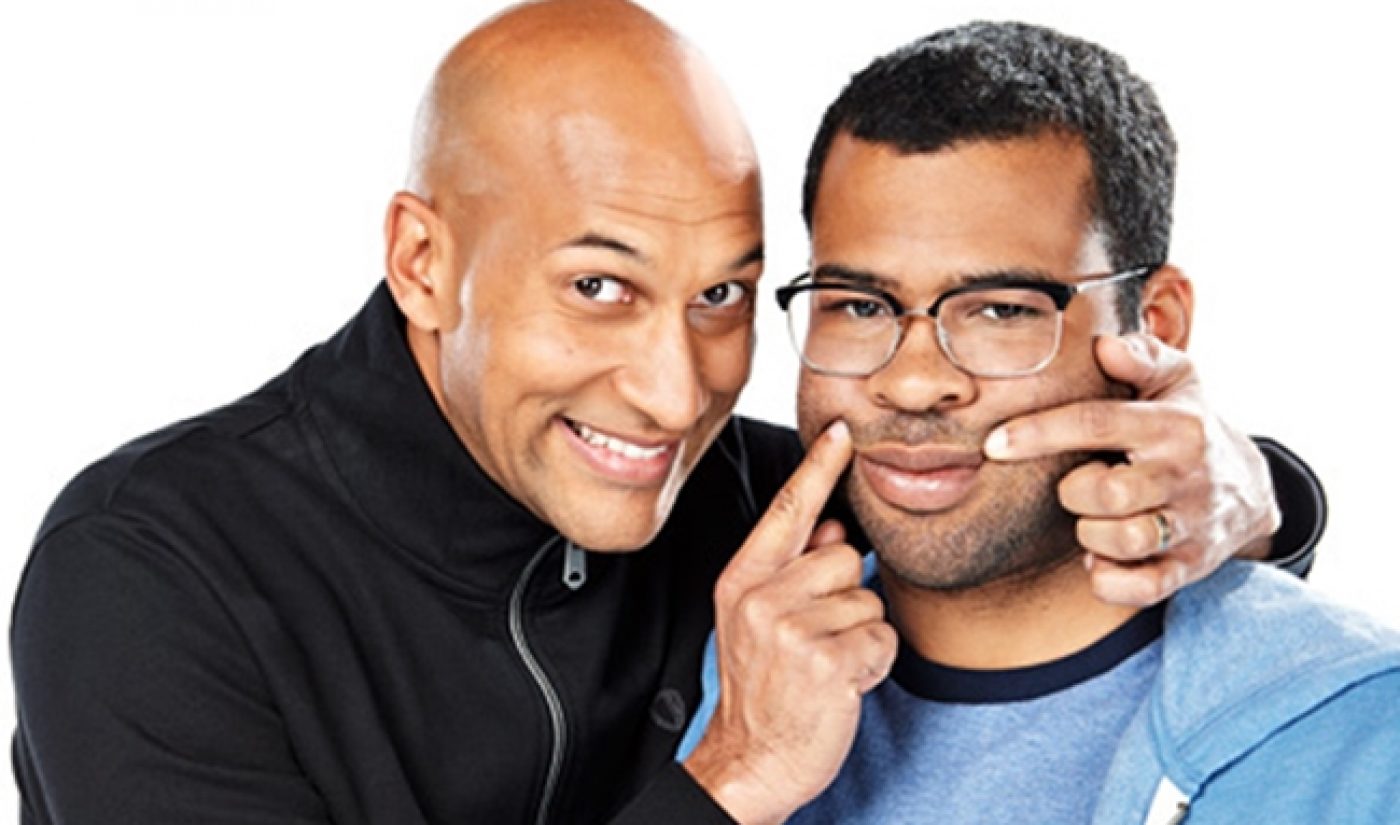 Two TV stars are deepening their ties to YouTube. Keegan-Michael Key and Jordan Peele, best known for their combined work on the Comedy Central sketch show Key and Peele, are two of the producers of Ithamar Has Nothing To Say, an upcoming comedy series they are working on with Maker Studios and Principato-Young Entertainment.

Ithamar Has Nothing To Say stars actor and comedian Ithamar Enriquez as a traveler who encounters different aspects of American culture, all while remaining completely silent. The series will last for six episodes, with each one running between five and eight minutes. “We like to describe it as Mr. Bean meets Louie meets Walter Mitty,” said Corey Moss, SVP of Digital and Production at Principato-Young Entertainment. “We actually sold the show by having Ithamar perform part of his show in the room, which was amazing to watch!”

The show extends Key and Peele’s existing online video presence. Their sketch videos have received hundreds of millions views on Comedy Central’s YouTube channel, and the duo has made videos with YouTube stars like Freddie Wong and Maker Studios partner Epic Rap Battles of History. Key and Peele also previously developed a web series of their own in Critiquer’s Corner, which is now coming to TV via Comedy Central.

Maker Studios has also begun to produce a larger number of original, scripted web series. Trailers have recently been released for a fashion-focused drama called Oh, You Pretty Things and a comedy called Next Time On Lonny that is being co-produced with Ben Stiller’s Red Hour Digital. Maker is expected to provide details on these originals when it presents to advertisers at Digital Content Newfronts in the evening of May 6th.