Michelle Phan Partners With The Endemol Beyond Network 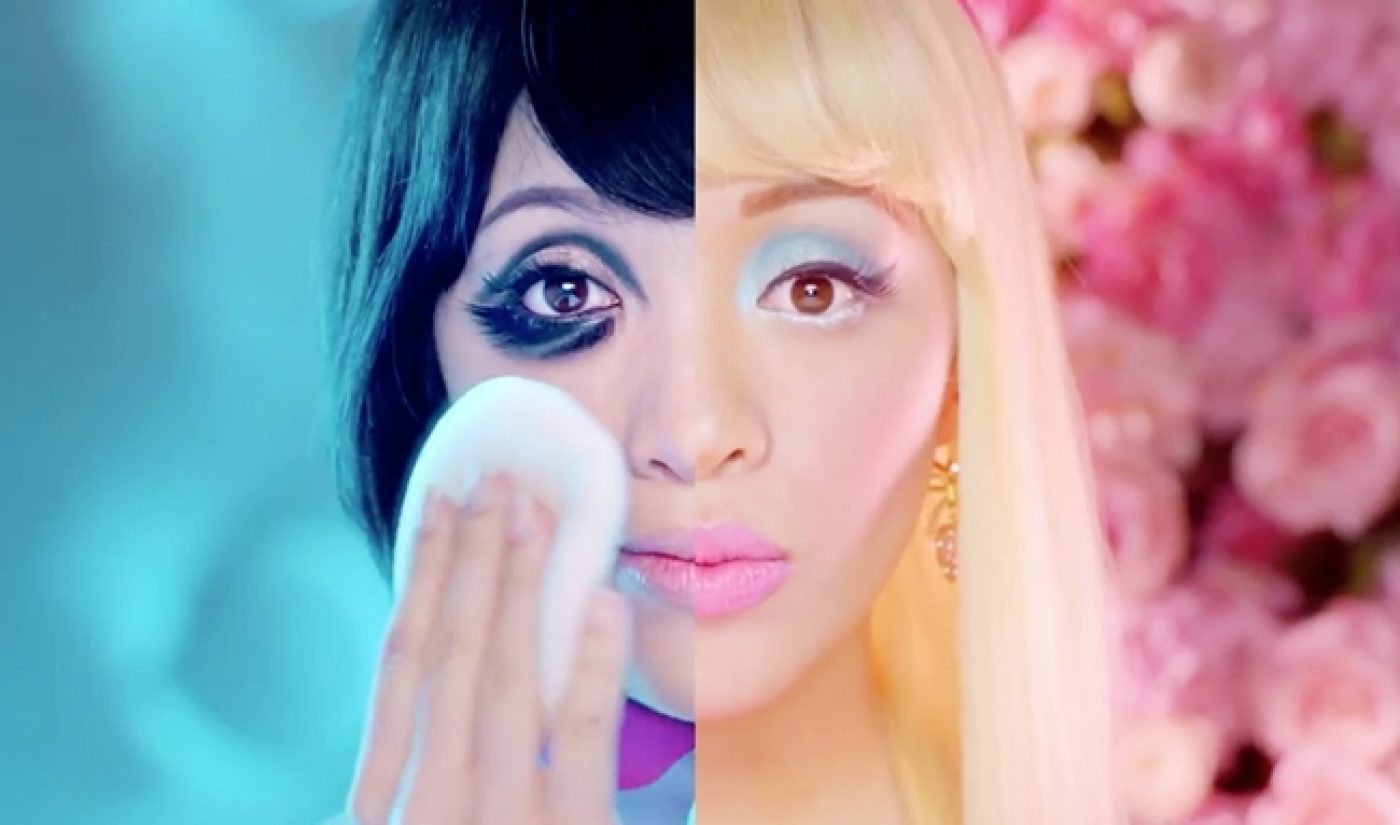 Six-month old multi-channel network Endemol Beyond has signed its most prominent YouTuber partner to date. As first reported by Variety, the MCN arm of international production company Endemol has joined forces with YouTube beauty queen Michelle Phan and her For All Women Network (FAWN).

Phan is perhaps the most influential beauty guru on YouTube. Her cosmetic savvy has helped her accrue nearly 6.3 million YouTube subscribers and more than 900 million total views on her main channel. She has parlayed this popularity into a successful business career; in addition to her own makeup line, she launched Ipsy, an online cosmetic marketplace, and ran Generation Beauty, a meetup for the YouTube fashion community.

On YouTube, Phan’s entrepreneurial spirit led her to create FAWN, an MCN for YouTube fashionistas. As part of Phan’s deal with Endemol Beyond, FAWN will become the network’s lifestyle vertical. At a press event during Digital Content Newfronts, Endemol Beyond President Will Keenan claimed his network will take FAWN and “build it out,” turning it into a sub-network that could encompass “travel and food and many other things.”

For Phan, the deal represents the next step in what has been a seven-year journey on YouTube:

“As one of the first creators on YouTube, I’ve been fortunate to sit in the front row, witnessing the remarkable evolution of digital media. The experiences and knowledge I’ve been afforded are invaluable and I’m excited to take that skill set, together with Endemol Beyond, to build a reliable, reputable business. I’m ready to mentor new talent under FAWN and work to develop new programming ideas with them. Since 2007, I’ve been deeply committed to creating quality content for my audience, and partnering with Endemol not only gives me the opportunity to develop more premium content, but the ability to tap into the global audience in a bigger way.”

Endemol Beyond’s other YouTube partners include MattyBRaps and Vine star Brittany Furlan. Thus far, the network has already partnered with 150 channels that get 260 million views a month.