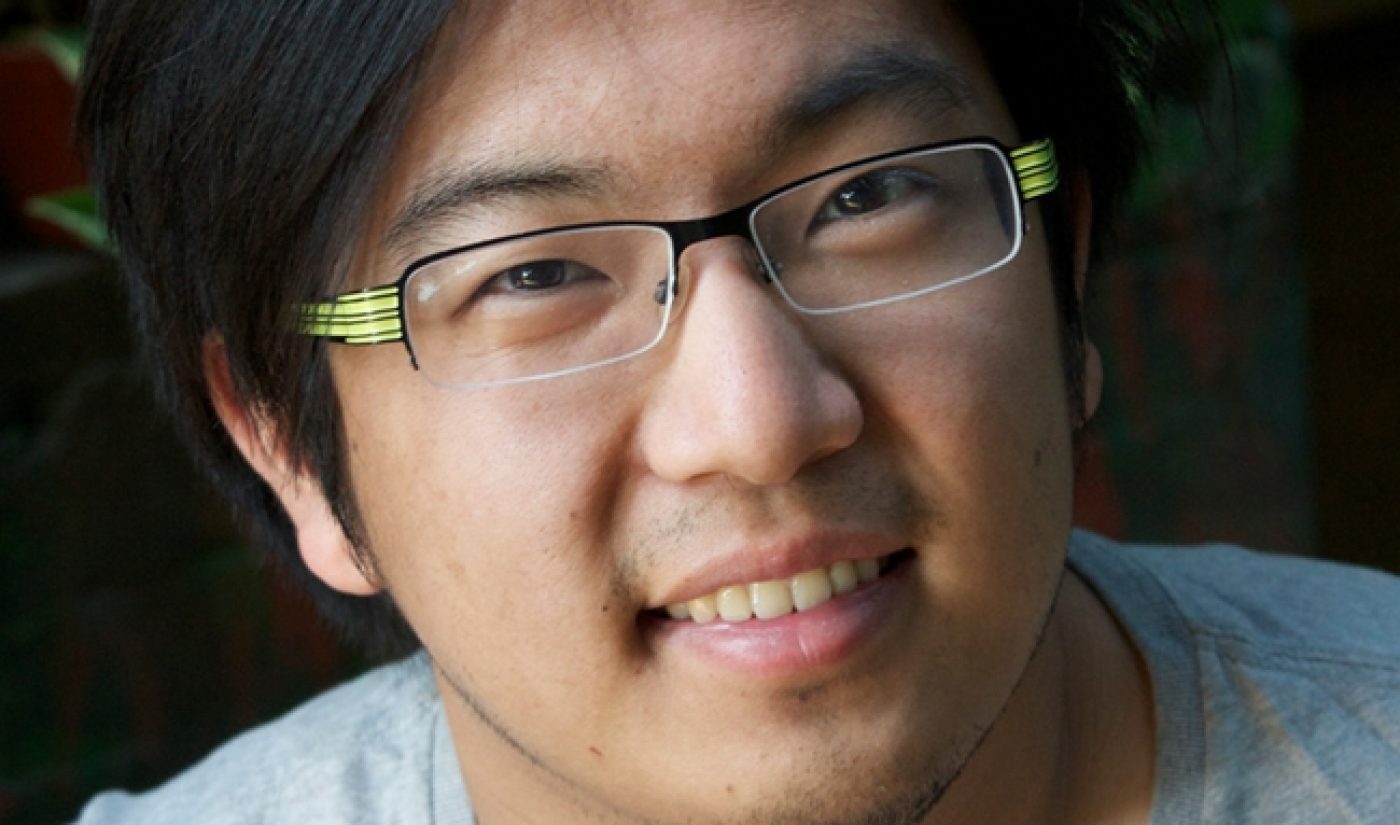 Three weeks after the nominees were first announced, the winners of the 2014 Webby Awards have been revealed. Within the online video categories, nobody won more than two awards in a diverse class of awardees.

The biggest online video winner was Freddie Wong, who will receive a Special Achievement Award at the Webby Awards ceremony on May 19th. Wong’s trophy will honor his crowdfunding successes, his innovative web series work on Video Game High School, and his recent deal with Lionsgate, which “brings a new level of recognition and awareness to the potential of high-quality Web series,” according to a Webby Awards press release.

Wong, however, was one of the few popular YouTube creators to score recognition from the Webbys. The online video awards tended to favor branded content campaigns like Chipotle’s ‘The Scarecrow’ and Interlude’s ‘Like a Rolling Stone’, traditional media voices like Jerry Seinfeld and Jamie Oliver, and top online comedy platforms like Funny or Die, CollegeHumor, and Cracked.

Best Use of Interactive Video: 24 hours of Happy

Branded Entertainment: The Most Amazing Beat Box Video Ever

Comedy Individual Short or Episode: Batman vs. the Penguin

Drama: The Beauty Inside

News and Politics Series: The Guardian on Qatar’s migrant workers

Public Service and Activism Channel: The Internet Must Go

To see the full list of winners across all categories–including the audience-chosen People’s Voice winners in each category–check out the Webby Awards website.