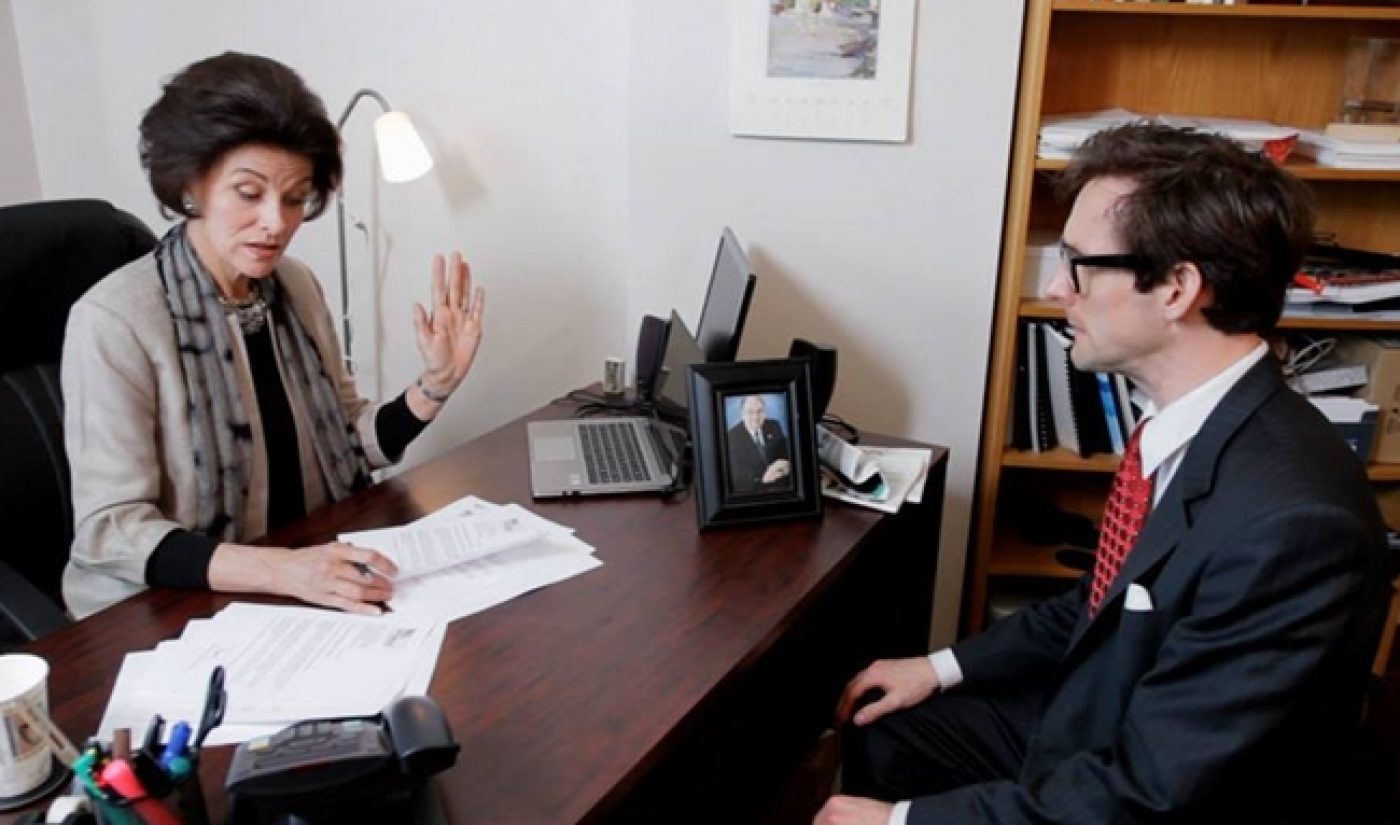 Frank Underwood isn’t the only man creating chaos in the Capitol. Cap South is an over-the-top satire of a Congressional office that seems to be picking up a lot of steam.

The main character of Cap South is Elliott Clarice, a Congressional Chief of Staff whose office is thrown into chaos when its Congressman suddenly dies. We first noted the show in Indie Spotlight when its first episode arrived last July, but since then, it has gained some major momentum. The first episode is far from bad, but the zaniness really begins to heat up around the middle of the first season. The sixth episode, which features a date between Elliott and his seditious underling Nicole, is particularly strong.

Creator Rob Raffety has not limited himself to Cap South‘s 11 episodes. He has also used the series’ channel for a slew of relevant videos: “Crazy Constituent” voicemail messages, House of Cards parodies, fake attack ads, and, most recently, an entire interview series filmed at LA Web Fest. These videos encourage viewers to stay subscribed to Cap South even without any new episodes.

Cap South has managed to earn itself a few awards, so we’re eagerly awaiting more episodes. Come for the strong writing, and stay for the assortment of ancillary videos.