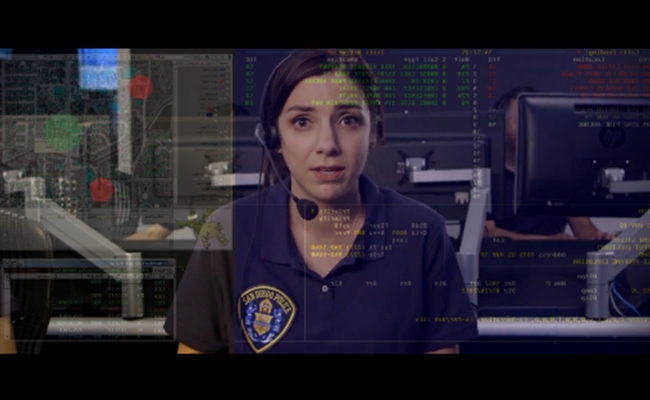 Anna Akana has released the third of 12 short films she plans to release in 2014, and it excels just as much as her first two. It’s titled Emergency Call, and it’s a 150-second slasher film.

Unlike Akana’s first two short films, Emergency Call doesn’t delve into mental health issues, but it features the same dark tone that is quickly becoming a staple of Akana’s directorial work. This time, she has some help from frequent collaborator Megan Rosati, who joins her behind the camera. Rosati, who appeared in both of Akana’s previous shorts, also wrote Emergency Call and stars as one of its two leads.

Before I say any more, take two-and-a-half minutes out of your day to check Emergency Call out:

Color me impressed. Akana is establishing herself as one of the most intriguing short film directors on YouTube, and her channel is well worth subscribing to at this point, since there are still nine more shorts on the way.