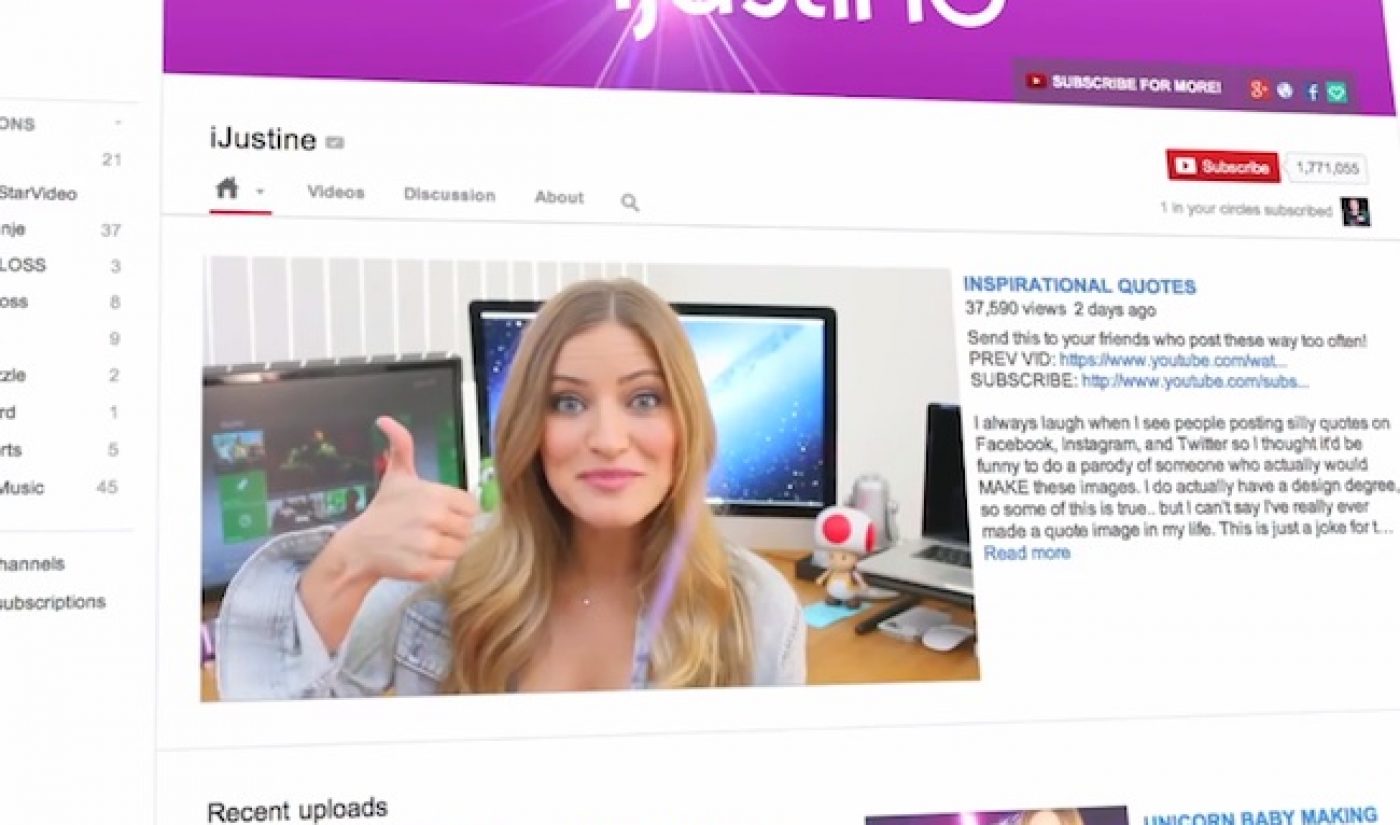 YouTube is getting ready to pitch its top-performing channels to advertisers, and it has put together a secret series of sizzle reels to show them off. And we found them.

The world’s largest video sharing site is showcasing the Google Preferred program, through which advertisers who buy YouTube inventory in advance will gain the ability to advertise against some of the site’s most popular channels. Google Preferred is meant to drive up ad rates and create scarcity on a site that sees 100 hours of video uploaded per minute by making advertisers pay for the right to advertise against the top 5% of YouTube channels. As part of that strategy, YouTube needs to convince potential buyers that its upper echelon is worth big ad dollars (a pitch it began earlier this month by running TV advertisements for creators Rosanna Pansino, Michelle Phan, and Bethany Mota).

The sizzle reels showcasing Google’s Preferred channels are separated across specific content categories and highlight just a select few of the premium shows, individuals, and series YouTube is trying to sell to marketers. A few stats buttress YouTube’s pitches, too. The videos particularly note the degrees to which YouTube video categories like music and comedy attract more young viewers than cable TV counterparts like MTV and Comedy Central.

[Update 4/17/14 12:20PM ET: The powers that be at YouTube have made these videos private since we first posted the story, but you can still see the list of channels that are part of each vertical and appeared in the sizzle reels below.]

Here are each of the videos released thus far, along with a list of the channels featured in each one:

Each of these categories will include many channels not featured in the videos, since the Google Preferred program includes all of YouTube’s top 5% (as determined by “P Score“, which takes into account repeat viewership, length of viewing sessions, social shares, and other metrics). There are also more categories coming (a rumored 14 total), so expect to see more of these videos leading up to YouTube’s presentation to advertisers at its 2014 Brandcast event.