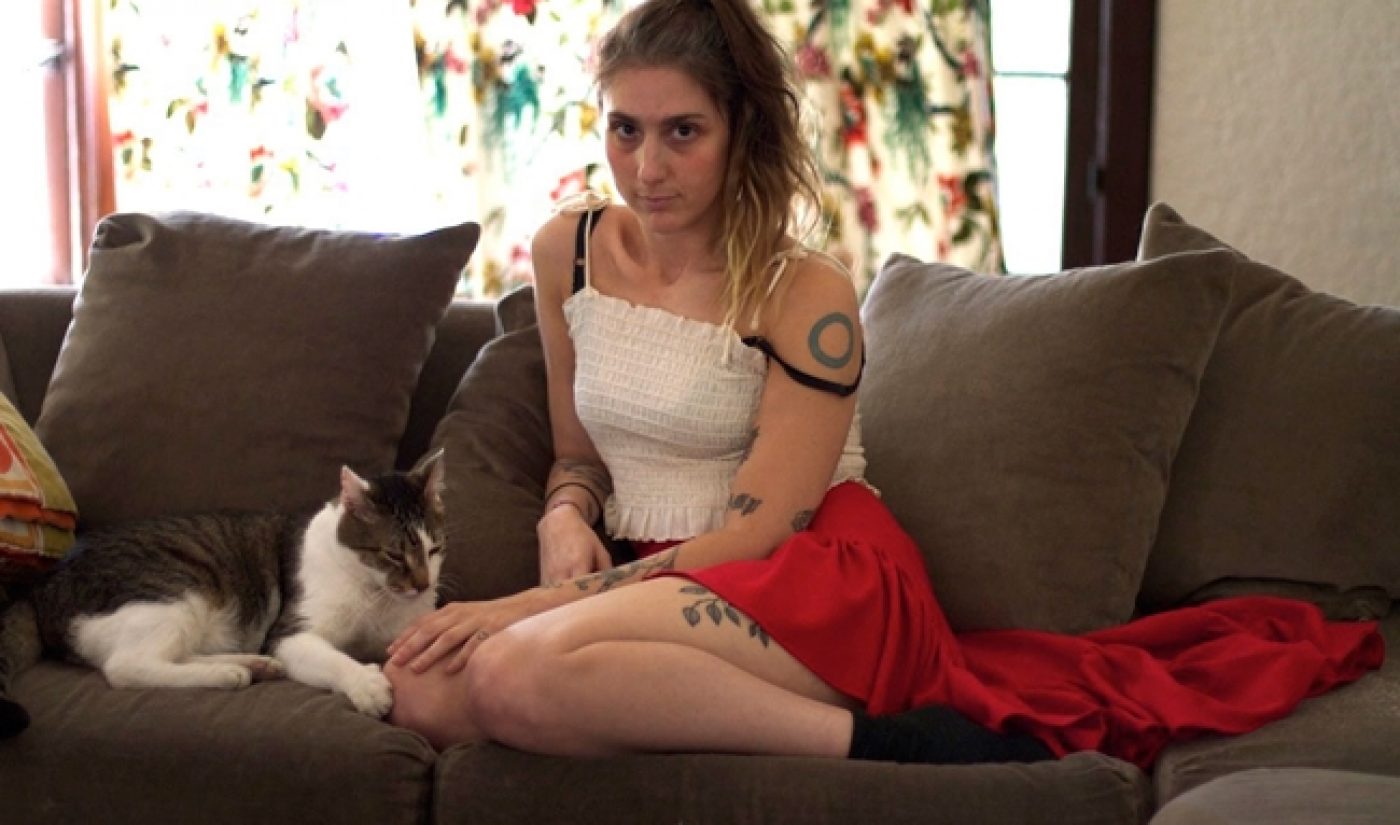 A week ago, the Wall Street Journal reported Yahoo’s plan to greenlight big-budget, TV-length original series on par with those distributed by Netflix and Amazon. Variety is now reporting on one of the series on Yahoo’s “shortlist”: It’s called 34 and Pregnant, and helmed by Girls writer Lesley Arfin.

34 and Pregnant is a “mom-com” centered around an expecting protagonist. Arfin is herself 35, though it’s unclear how biographical–if at all–her series would be. Before it came under Yahoo’s consideration, the series was in the works as a digital-only project on HBO GO.

Arfin may not be a household name, but she has worked on several critically-acclaimed comedies. In addition to a pair of writing credits on Girls, she has also penned an episode of Golden Globe winner Brooklyn Nine-Nine and has worked as a story editor on Awkward, MTV’s critically-acclaimed teen dramedy. Her resume suggests that 34 and Pregnant could be the sort of TV-quality series Yahoo is looking for. 34 and Pregnant is also notably female-friendly, which, according to Variety, is a priority for Yahoo CMO Kathy Savitt.

We may hear more details about Yahoo’s original series when CEO Marissa Mayer and her team take the stage at the Digital Content Newfronts in two weeks time; however, we shouldn’t expect to hear too many details about specific series. “They’re definitely talking to people, but it’s all very slow, very noncommittal,” a digital exec told Variety. Therefore, don’t expect many specifics. Instead, we can use 34 and Pregnant as a template for the sort of series Yahoo is looking for.