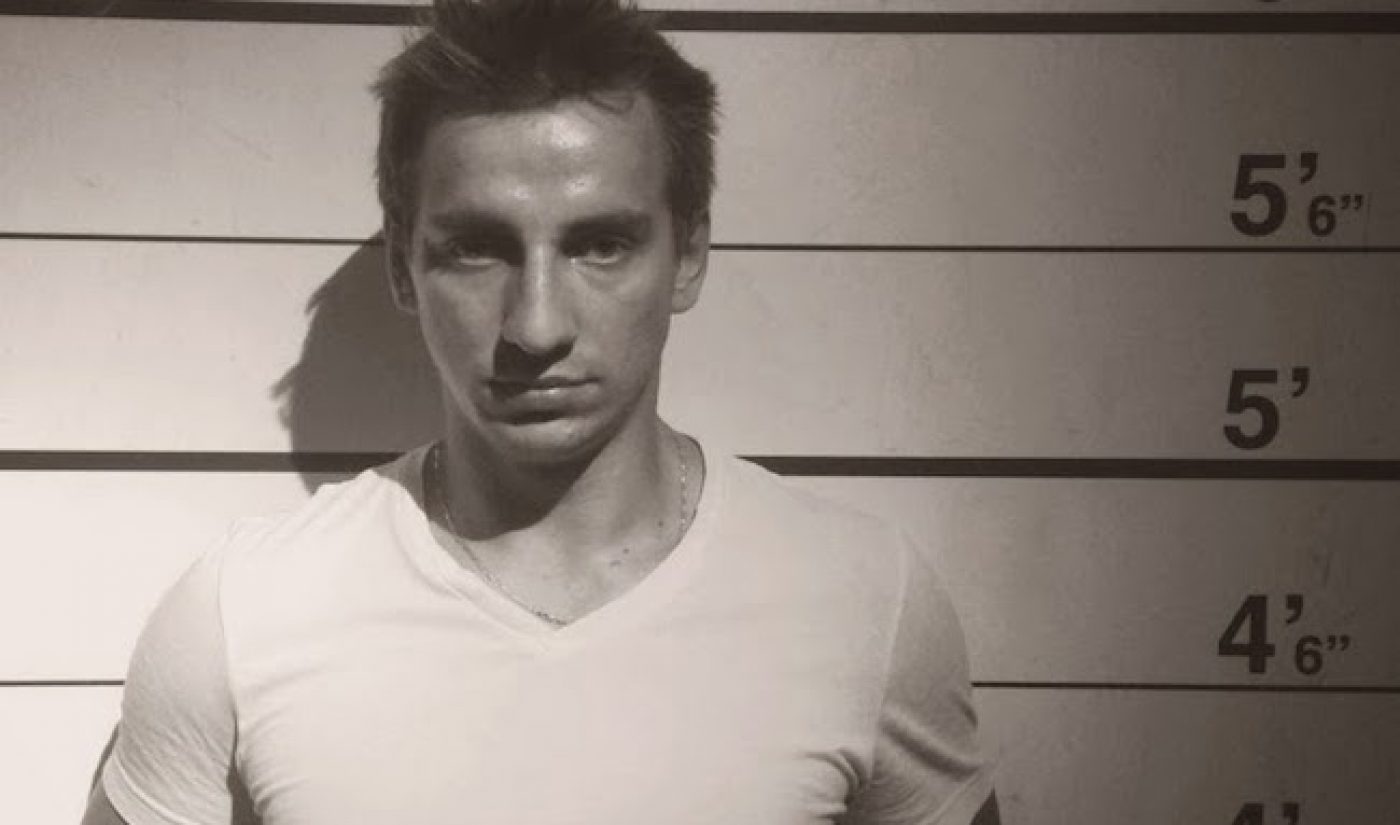 CDS announced on April 10, 2014 it will produce a prank film with the working title Natural Born Pranksters, starring Zdorovetskiy, Atwood, and a third prominent YouTube prank artist, Dennis Roady. Atwood is slated to direct the flick that will star the trio doing what they do best (like pretending to sleep with each other’s parents, pretending to have had extra-relationship affairs, and pretending to have an incredible amount of disposable income in front of the ladies), but presumably with more epic premises and bigger budgets.

“Having conquered YouTube, the big screen is the next logical step for Vitaly, Atwood and Roady. They can go bigger, better and badder than ever in Natural Born Pranksters, a film unlike any prank film before it, but inspired by the success of Jackass and Borat,” said Gary Binkow, Chief Content Officer of CDS, in the release.  “Prank movies perform incredibly well at the box office and we think these guys, with their passionate followers, have the potential to create the next great prank film franchise. I just hope we’re not in jail for the premiere.”

Zdorovetskiy is the most well known of Natural Born Pranksters’ featured players if you use YouTube statistics as your gauge for popularity. The self-proclaimed “Russian dude with a camera and some wonderful ideas” has more than 540 million views and and 5.7 million subscribers. Atwood is next in line with more than 435 million views and over 3.3 million subscribers. Roady’s channel is a distant third, with more than 9.7 million views and 300,000 subscribers, but that’s mostly due to the fact he had a late start. Roady worked almost exclusively on Atwood’s channel (the two met each other in Columbus, Ohio and started collaborating back in 2010) before launching his own channel on YouTube in May 2012.

Way back in 2010, CDS collaborated with Brian Robbins (who later would go onto found AwesomenessTV) and Lucas Cruikshank (who most recently can be seen on this Petsami series) for the made-for-TV movie version of Cruikshank’s then-very-popular YouTube character, Fred. The film drew no less than 7.6 million viewers on Nickelodeon (which were the best ratings for a TV movie that year among some of the cable network’s key demographics) and would spawn at least two sequels and two television series.