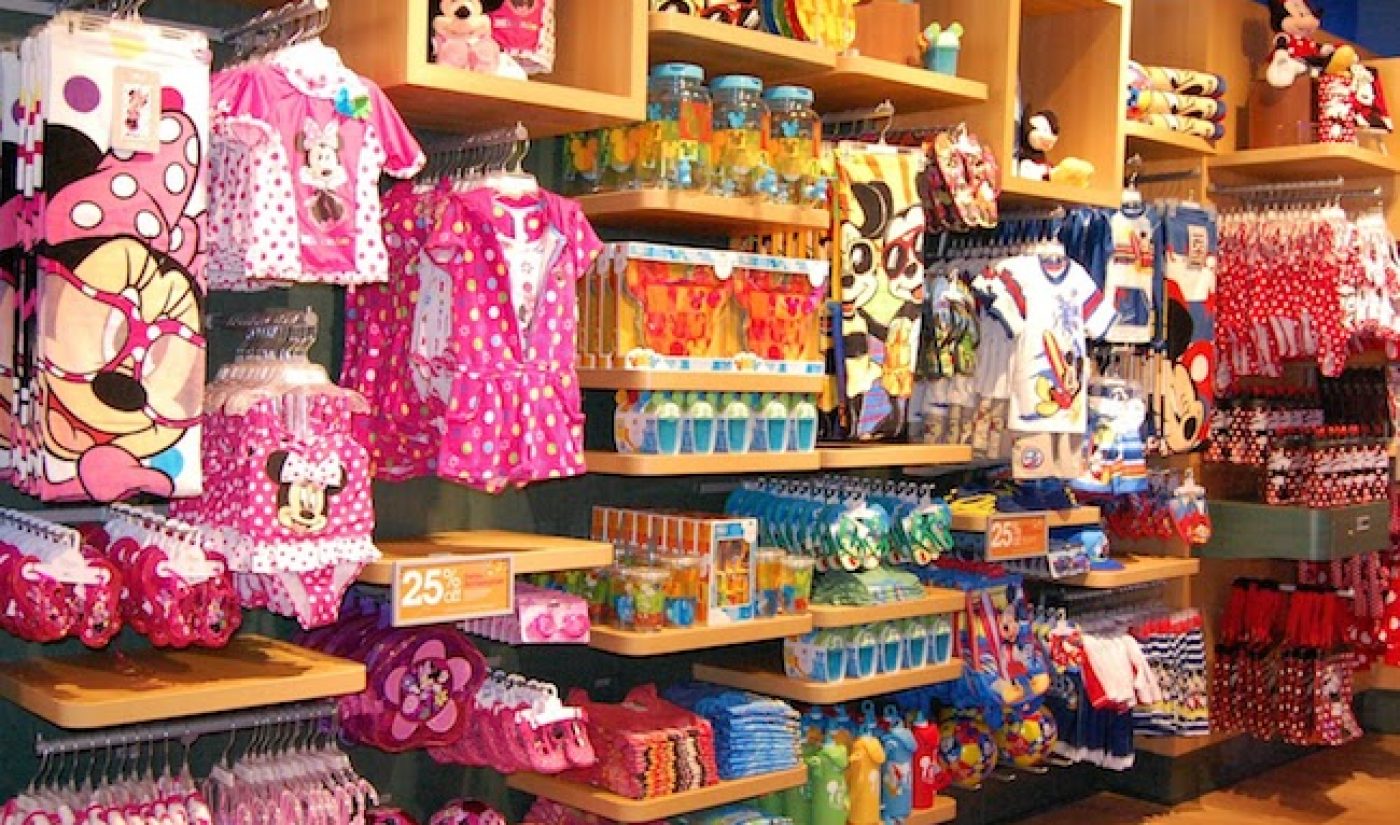 AwesomenessTV, with its more than 87 thousand YouTube channels, 40 million total subscribers, and 4.2 billion aggregate views, has aspirations to be the next Disney for the teens and tweens of the YouTube generation. That’s partly the reason why the DreamWorks-owned YouTube multi-channel network and multi-platform media company recently hired former Senior Vice President of Digital Marketing at Walt Disney Studios, T.J. Marchetti to helm its marketing efforts.

News broke this week James D. Fielding will join AwesomenessTV as Global Head of Consumer Products and Retail. Fielding comes to the entertainment entity by way of his position as CEO of Claire’s. But before his two-year stint at the fashion accessory and jewelry retailer, Fielding spent four years at Disney where he climbed up the ranks to become President of Disney Stores Worldwide. The position put him in charge of Disney’s $1.2 billion storefront business operating from 360 locations in 12 countries, as well as gave Fielding oversight of DisneyStore.com.

In his new position, Fielding will build and oversee all consumer products and retail efforts (of which, there are currently few, if any) for AwesomenessTV.

“AwesomenessTV has built an amazing brand in a very short time, engaging teens around the world,” said Fielding in the release. “This is an incredible opportunity.  I look forward to building a long-term business strategy around consumer products and retail experiences that speaks to our fans in new and innovative ways.”