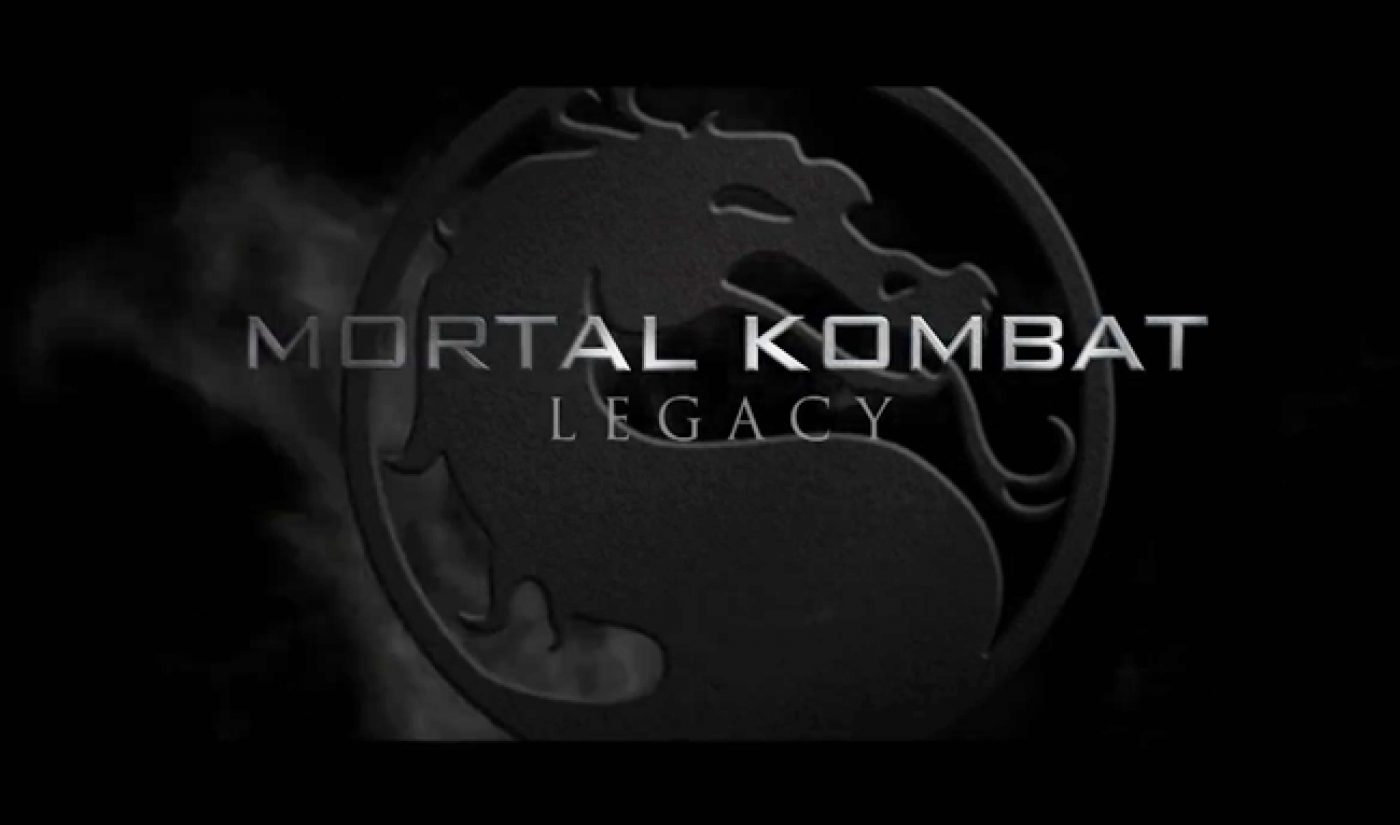 Last October, Mortal Kombat: Legacy director Kevin Tancharoen announced his plan to step away from the Mortal Kombat franchise. Five months later, he has apparently returned to it. According to a report by The Inquistr, Tancharoen has plans to direct a third season of Mortal Kombat: Legacy, stating in an interview that he and Warner Bros “are starting to talk about it literally this week.”

The previous two seasons of Mortal Kombat: Legacy were huge hits for Machinima. Their 19 combined episodes have all scored more than a million views, and the first season debut has now been watched more than 20 million times. The second season ended on a cliffhanger, leaving fans hungry for answers. One month after completing season two, however, Tancharoen tweeted his plan to “move on to other creative opportunities.”

His return to the franchise coincides with the release of The Gable 5, a short film directed by Tancharoen, starring Eliza Dushku, and released on the Machinima Prime channel. Machinima also recently raised an $18 million funding round led by Warner Bros; the film studio’s digital wing produced the first two seasons of Mortal Kombat: Legacy.

Tancharoen isn’t making any promises, and a previously-planned reboot of the Mortal Kombat franchise seems, at least for now, unlikely. Still, the director is optimistic about future seasons of Legacy: “In the future, it will definitely be more connected and more cohesive,” he said. “We all feel right now that we have such a trajectory to the series. There are so many more stories to tell in that format.”

No details are set in stone, but given the quality of the past two seasons, we hope Mortal Kombat: Legacy ultimately results in a flawless victory.