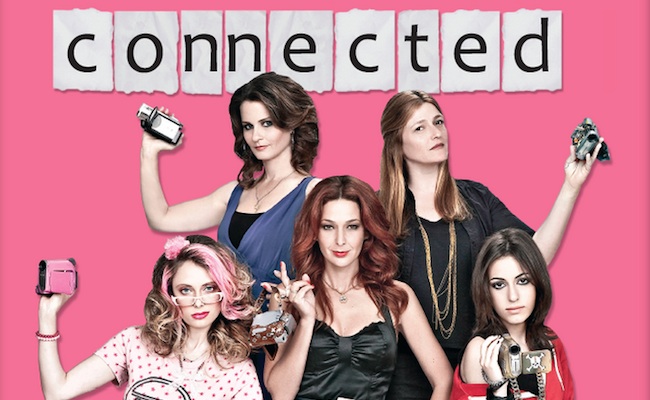 AOL Gets ‘Connected’ With Its First Long-Form Series

AOL’s video initiative is heating up. Just a day after VH1 announced it’s going to turn Nicole Richie’s 20-episode AOL Original series #CandidlyNicole into a half-hour television program set to debut July 17 with at least an eight episode order, the American multi-national mass media corporation broke the news it will be producing a half-hour series of its own.

Connected will be AOL’s first long-form series and its first acquisition of a television format. The program will be set in New York City and is based on an Israeli reality show (that already has offshoots in 11 other markets including France, Ireland, Holland, India, Finland, Denmark, Norway, Ukraine, Estonia, Romania, and the Netherlands) in which five cast members record their lives by way of handheld cameras and other personal video recording devices.

“As we expand our original content offerings, and dive into new international markets, it makes sense for us to carry over unique production styles to the United States,” said Tal Simantov, Vice President of Global Video Strategy at AOL, in the release.“Connected has seen major success across the globe, and we are confident that the universal themes and focus on real life will speak just as loudly to American audiences as they have abroad.”

AOL plans to launch Connected in January 2015. The program’s creator Ram Landes and Israeli production company Koda Communications will produce the AOL iteration of the program, the original of which is one of Israel’s highest-rated cable TV series ever.