YouTube To Reserve Best Space For Advertisers Who Buy In Advance 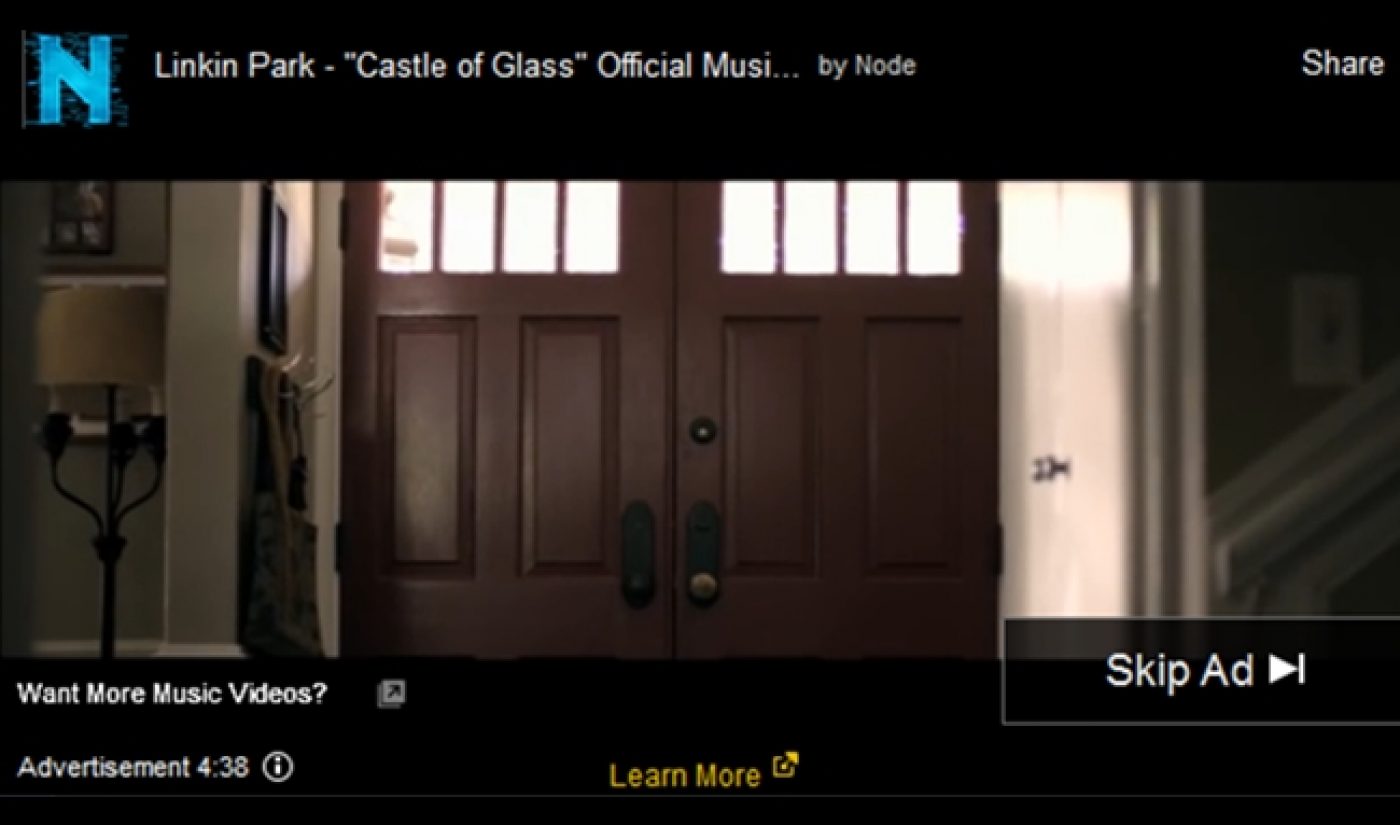 We’re less than a month from Digital Content Newfronts, during which online video platforms will flock to New York in hopes of selling advertising space to marketers. It’s a busy in which advertisers will make a lot of spending decisions, and YouTube is trying to wrangle more of that dealflow by making some concessions to its buyers. According to a report in the Wall Street Journal, YouTube will reserve prime real estate for companies that purchase ad space in advance and will guarantee that those companies reach a certain percentage of their respective target audiences.

These concessions are the latest steps in YouTube’s plan to offer many of the same amenities offered by TV networks. Last November, it began allowing third-party tracking tags from Nielsen and Comscore on its videos, thus allowing buyers to trust YouTube-related advertising metrics as much as their TV counterparts. YouTube’s new guarantees resemble the ones offered by TV, and they will make it much less risky for advertisers to buy space on YouTube.

The site’s pledge to reserve space on its most popular channels could potentially have much greater long-term effects. YouTube ad rates have consistently declined because of the site’s massive supply of advertising space, which in turn drives down the amount buyers are willing to pay. By sectioning off its most sought-after real estate, YouTube can potentially create a scarcity, thus convincing advertisers to pay more money to secure it.

The concessions represent one of Susan Wojcicki’s first major decisions since becoming the CEO of YouTube. Wojcicki comes from an advertising background, so it’s no surprise that she would make YouTube advertising reform one of her top priorities. Will the changes pay dividends? For the top 5% of creators who will have their ad space roped off, the answer is almost certainly yes.