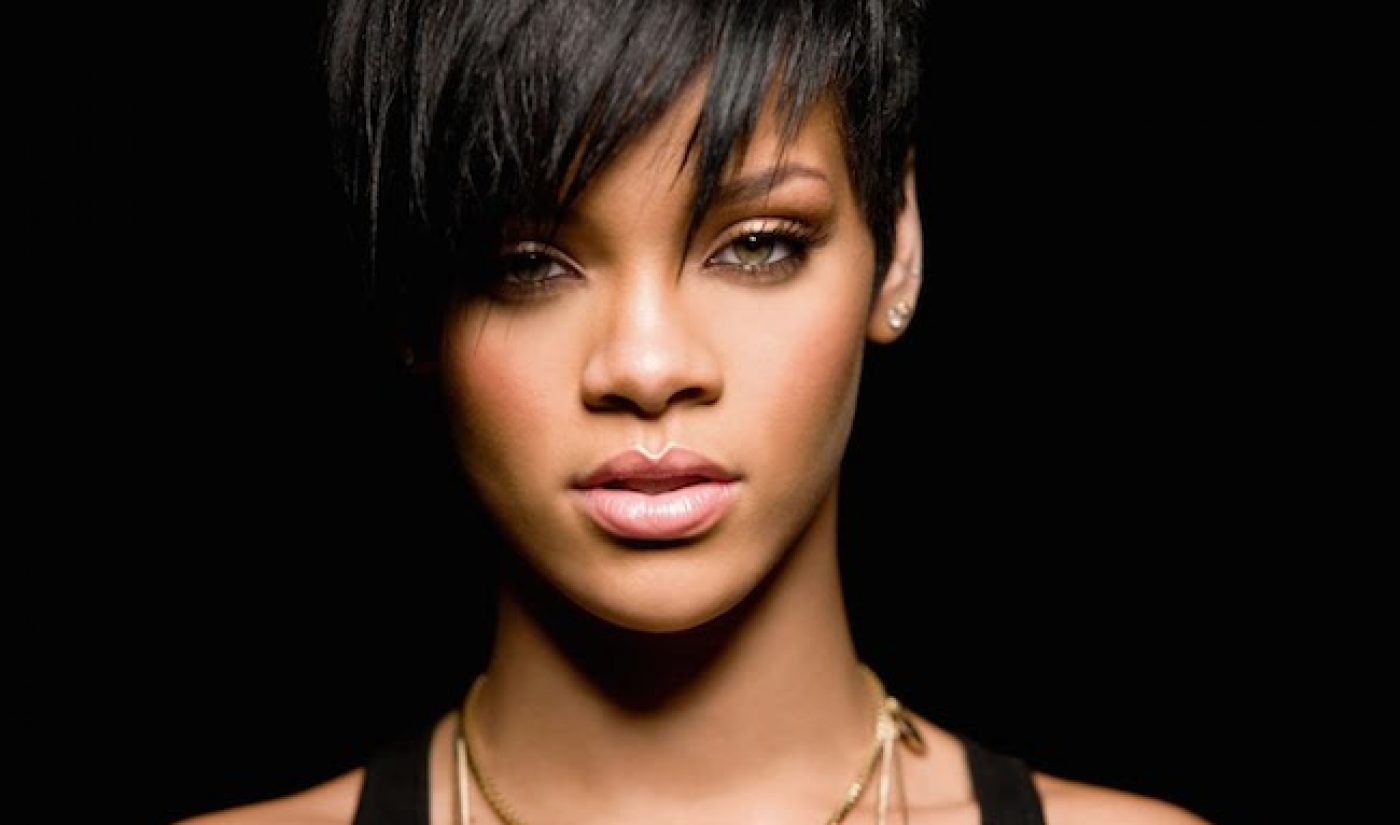 In addition to her more than 30 million worldwide album sales, 120 million worldwide digital song sales, six Grammys, 22 Billboard Music Awards, and seven American Music Awards (including her AMA Icon Award), Robyn Rihanna Fenty (aka the international force of pop known as Rihanna) can now add another accolade to her laundry list of other awards and nominations.

Rihanna now has the most viewed YouTube channel of all time.

The 26-year-old Barbadian recording artist’s Vevo channel on YouTube claimed the title from Machinima sometime around March 20, 2014. That’s when Rihanna’s channel crossed the 4.819 billion views mark (yes, that’s billion with a “b”) and the flagship YouTube channel of Machinima and its self-proclaimed “next generation video entertainment network for the gamer lifestyle and beyond” dropped down from the top spot on the YouTube all-time views list it held for a very long time.

Those are impressive statistics, to say the least, but those statistics are even more impressive once you realize Rihanna’s channel is currently only comprised of 83 videos. That means each Rihanna video, on average, receives 58,064,242 views. By contrast, on March 20, 2014, YouTube.com/Machinima had about 24,280 uploads that accounted for for 4,818,363,709 views, or an average of 198,449 views per video (which is still impressive, but it’s no Rihanna).

Here’s to Rihanna and her new YouTube title. May she enjoy it for the next six or seven months until PewDiePie takes it away.