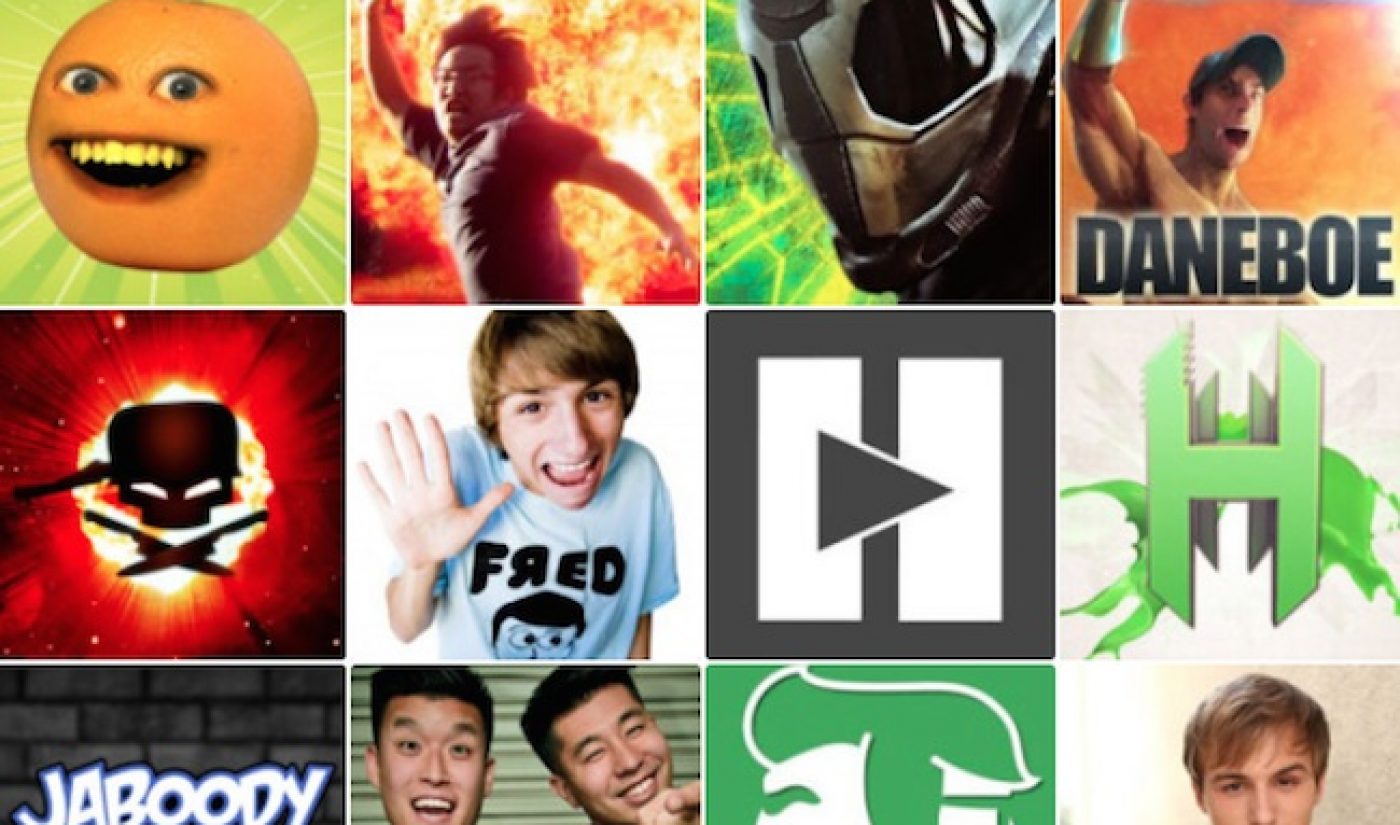 Collective Digital Studio (CDS) has landed a big investment. The ProSiebenSat.1 Group, a German media company, has acquired a 20% stake in the leading multi-channel network.

Through the deal, ProSiebenSat.1 will get its hands on a company that, according to the press release, scores “a billion video views per month with 600 channels and more than 100 million subscribers.” The deal will synergize those channels (among which are online video personalities and hits like Epic Meal Time, Annoying Orange, Hannah Hart, and Freddie Wong) with ProSiebenSat.1’s own multi-channel network, Studio71, which launched last year and now claims more than 100 million views a month, mostly in Germany.

Red Arrow Entertainment, a production studio under the ProSiebenSat.1 banner, will specifically purchase the stake in CDS.

“With the ProSiebenSat.1 investment, CDS has gained a strategic partner that will enable us to monetize the global reach of our content as well as tap into the Red Arrow distribution system to create additional opportunities for our creative talent,” said Collective Digital Studio Chairman Michael Green in a statement. “With a fierce commitment to the most talented creators on the platform, a top tier nationwide sales division and global distribution both on and offline, CDS is now poised to become a leading 21st century media company.”

The deal comes a few days after Disney announced its purchase of Maker Studios for $500 million. While the CDS deal isn’t on the same scale, it still provides the company with a nice payday and also gives it a powerful overseas ally.