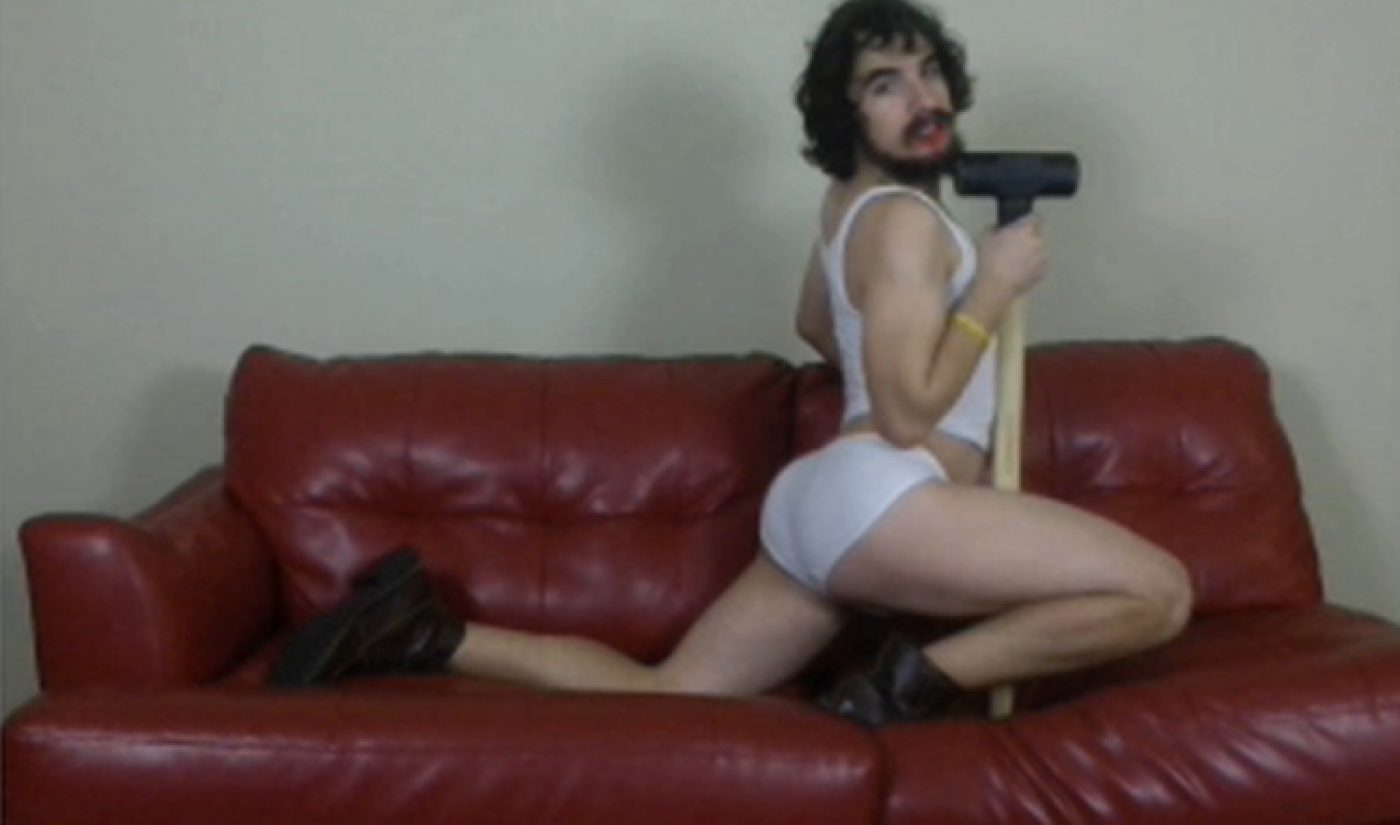 Fan videos have become the music video industry’s best friend. A recent report from the International Federation of the Phonographic Industry (IFPI) has revealed that record labels now make more money from mashup, cover, and tribute versions of music videos than they make from the music videos themselves.

The study doesn’t reveal specific numbers, but it cites widely-shared parodies, such as Steve Kardynal‘s Chatroulette rendition of “Call Me Maybe”, as evidence. On their own, these covers don’t generate enough views to overtake official music videos, but the collective work of thousands of YouTube creators can often generate several hundred million more views that the videos that serve as inspiration.

The YouTube community’s attraction to its favorite songs is no new trend, but the labels’ collective ability to monetize derivative content has become much easier in the past few months. The NMPA’s August 2013 lawsuit against multi-channel networks like Fullscreen helped put agreements into place that properly compensate labels when cover artists use their tracks. Changes in YouTube’s ContentID system also made it easier for labels to run ads against these covers and pocket revenue from them.

“It’s a massive growth area,” said Francis Keeling, the global head of digital business for Universal Music Group, referring to mashups. We’re very excited about the creativity of consumers using our repertoire and creating their own versions of our videos.”

Fair use advocates will cry foul at music labels that profit from the ingenuity of fans, but for now, the labels are unfazed. They’re making a lot of money, and are therefore included to do everything in their power to keep the cover-based revenue streams flowing.